The well-established tournament, including 24 teams begins tomorrow in Cameroon and will feature an array of European and Premier League stars.

Public football figures have spoken out on the disrespect it has received by clubs and the media, such as Crystal Palace’s manager Patrick Vieira being among those calling for the tournament “to be given more respect”.

Viera also states that he “respects and understands the passion and importance to players to go and represent their country”, “I will never stop any player going to play the Africa Cup of Nations tournament” Viera said.

“I respect and understand the passion and the importance to players to go and represent their country so I will never stop any player going to play the Africa Cup of Nations,” said Vieira, a World Cup and European Championship winner as a player with France.

The media depicts this as journalists asked Jurgen Klopp after a 4-0 against Arsenal if he was “Relieved” they had got through a busy period with “no international breaks until March”, With Klopp replying: “there’s a little tournament in Africa”. Klopp was keen to clarify his use of the phrase “Little tournament” referring to AFCON, claiming it was meant as frustration in an ironic sense as Liverpool lose a handful of star talents and not to insult the tournament. Also, regarding the journalist forgetting the tournament.

Ex England and Arsenal star Ian Wright brought the topic to Instagram, stating “Is there ever a tournament more disrespected than the Africa Cup of Nations?”. Also claiming the coverage around AFCON is completely tinged with racism.

Mr. Wright also states that “We played our Euros across 10 countries in the middle of a pandemic and there’s no issue at all. But Cameroon, a single country hosting a tournament, is a problem”.

“There are players getting asked if they will be honouring the call-ups to their national teams. Imagine if that was an England player representing the Three Lions. Can you imagine the furore?”.

Ivory Coast’s Ajax striker Sebastien Haller, also echoed Ian Wright, voicing the suggestion a player would miss the tournament for their club games “shows disrespect to Africa”, Suggesting a double standard as this would not be asked towards a European Championship.

In many cases, it is not just the media portraying this but football clubs contributing. Nigeria was hit with a double blow as Watford’s Emmanuel Dennis (pictured above) and Napoli’s Victor Osimhen drop out of the squad for Africa Cup of Nations; Nigeria Football Federation releasing a statement saying Watford are ‘baring fangs’, as relegation battling Watford not allowing Dennis to go due to a technicality of a missed deadline.

Who is playing in the tournament?

Senegal have also accused Watford of refusing to release Ismaila Sarr for the Africa Cup of Nations. “The Senegal Football Federation wishes to express wishes to express with this communication its deep condemnation of the disrespectful, discriminatory behaviour of Watford’s hierarchy,”. The 2019 runners-up say they will take this matter to FIFA to be resolved if necessary.

With many top talents reporting to the Africa Cup of Nations, the tournament could reshape the positions of many teams as key players will be absent.

Title contenders Liverpool may be affected the most with league-leading goal scorer Mohammed Salah taking part in the tournament with the likes of Sadio Many and Naby Keita also taking part.

Only 4 Premier League teams are not affected by the tournament including Tottenham and Leeds United with relegation battlers Norwich City and Newcastle United also not losing any players. 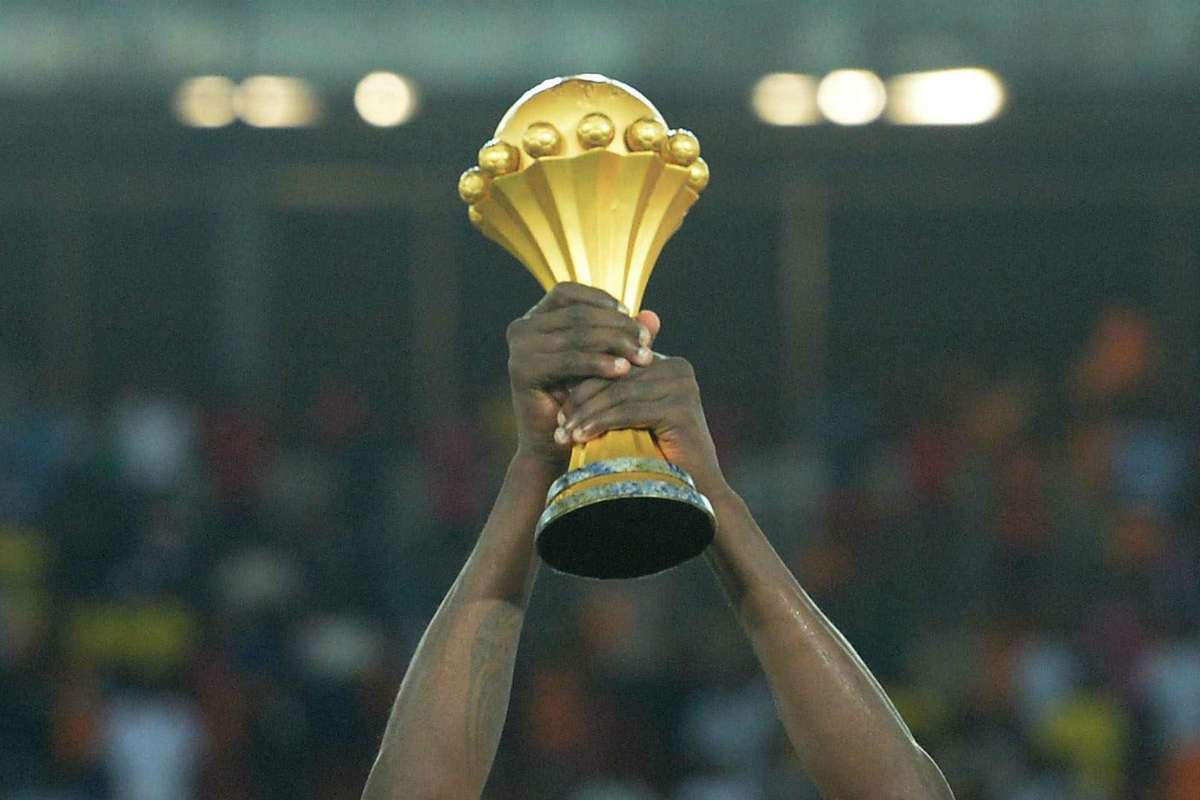