With the arrival of Angel Di Maria and Radamel Falcao at Old Trafford, the return of Cristano Ronaldo to the Theatre of Dreams is now looking more likely than just a rumour.

The 29-year-old has long been linked with for a return to Manchester United for the past few seasons, but this time the reports that he wants to come back to England are now starting to carry some weight.

Ronaldo is thought to be upset with the sale of close friend Angel Di Maria from Real Madrid to Manchester United, former player Gary Neville believes that the acquisition of Di Maria and the deadline day signing of Colombian Radamel Falcao could tempt Ronaldo to come back to the Premier League.

Manchester United dealings in the transfer window have seen them emerge as big players in the market, not only did they sign Di Maria and Falcao, Utd also managed to get the Marcos Rojo and Daley Blind deal over the line on deadline day.

Gary Neville played alongside with Cristano Ronaldo for six years and had seen him collect Ballon D’Or trophy, pick up three Premier League titles and the Champions League during his time at Old Trafford, the former defender added;

“Obviously last year they won the Champions League, so has he achieved what he wanted to achieve in Madrid? Has he done what he set out to do? That’s question one.

“Does he love Manchester? Does he love United? Yes, absolutely. He has talked more and more in the last 12 to 18 months about how he misses Old Trafford.

“The reception he got there and the way the fans reacted towards him, I’ve not seen that for many players. Eric Cantona and him were incredible reactions from the fans every single week. It was almost like an incredible belief in the stadium every time he played.

With Untied’s summer signings, the transfer of Ronaldo seems that more likely.

“You’d have to say that with what they’ve done with Di Maria and Falcao it’s more possible, it has to be, because they’ve shown the real intent to go and sign world-class players.

“We sat here three or four months ago deliberating over whether Manchester United could attract world-class talent.

“They’ve absolutely smashed that question out of the water and if they get him, said Neville. 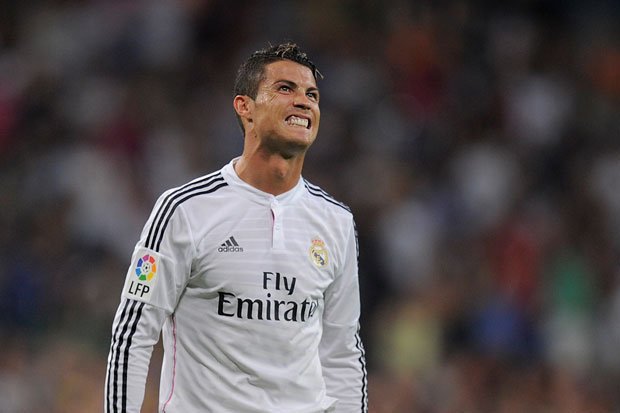