The impending return of Romelu Lukaku to Chelsea has got the footballing world speculating. Adding the colossal powerhouse to the Champions of Europe would undoubtedly maintain dominance over rivals. The relationship between Romelu Lukaku and Chelsea is that of complicated nature.

The Belgian forward has previously been quoted stating his ever-present desire to play in front of the Stamford Bridge faithful, ” The day I’m playing here in this stadium, that will be the single time you see me cry. I’m going to succeed.” Lukaku expressed this after signing for the Blues back in 2011.

However, Lukaku’s opportunities in West London were scarce, and he could not demonstrate his true worth to Chelsea. Lukaku only made ten appearances for the Blues after several successful loan spells.

The fractured relationship took a further strain, as Lukaku opted to sign for rivals Manchester United rather than return to Chelsea. The majority of the Chelsea fan base were furious, as they were in desperate need of a striker, as Diego Costa was leaving the club.

Moreover, Lukaku was coming off a season where the Belgian international, in just 37 league appearances, scored 25 goals. Chelsea supporters questioned Lukaku’s loyalty to the club as Lukaku discussed the move described the move simply stating, “Who would say no, the biggest club in the world?”.

Lukaku would later work with Antonio Conte at Inter Milan and credit the Italian manager for ‘changing him a player’ after a troubled spell at Manchester United, where Lukaku did not fulfil his world-class potential. Notable members of the footballing world critiqued Lukaku’s hold up play and ‘poor first touch.

However, under the guidance of Conte, Lukaku has transformed into a complete forward, firing Milan to the Scudetto. ” For the first three months at Inter, Conte did nothing but train me with my back to the goal. Every time I lost the ball, we had to start the drill again.” This left many Chelsea fans thinking, what if?

Chelsea has won four major trophies since 2017, including the pinnacle of club football, the Champions League, for a second time. Yet, nearly four years since Diego Costa departed and Chelsea are still to find a consistent goal threat, as they have splashed over £122.4 million in failing to do so.

Since the 2019/20 season, Lukaku has scored 47 goals and provided 13 assists, more than any other Chelsea player. In two seasons at the San Siro, he has scored 20 goals or more. However, Chelsea has been dire when it comes to finishing, as since Tuchel arrived at Stamford Bridge, no team has scored below expectation more than Chelsea with a meagre 20 goals scored rather than an expected 29, with the top scorer being midfielder Jorginho(7).

Chelsea has launched a third bid to Inter Milan around a fee of €110 million, approximately £92 million, which is due to be accepted. The return of Romelu Lukaku will have rival fans fearful as Lukaku will have a point to prove as Lukaku seeks to finally claim the rightful title of the heir to Didier Drogba’s throne. 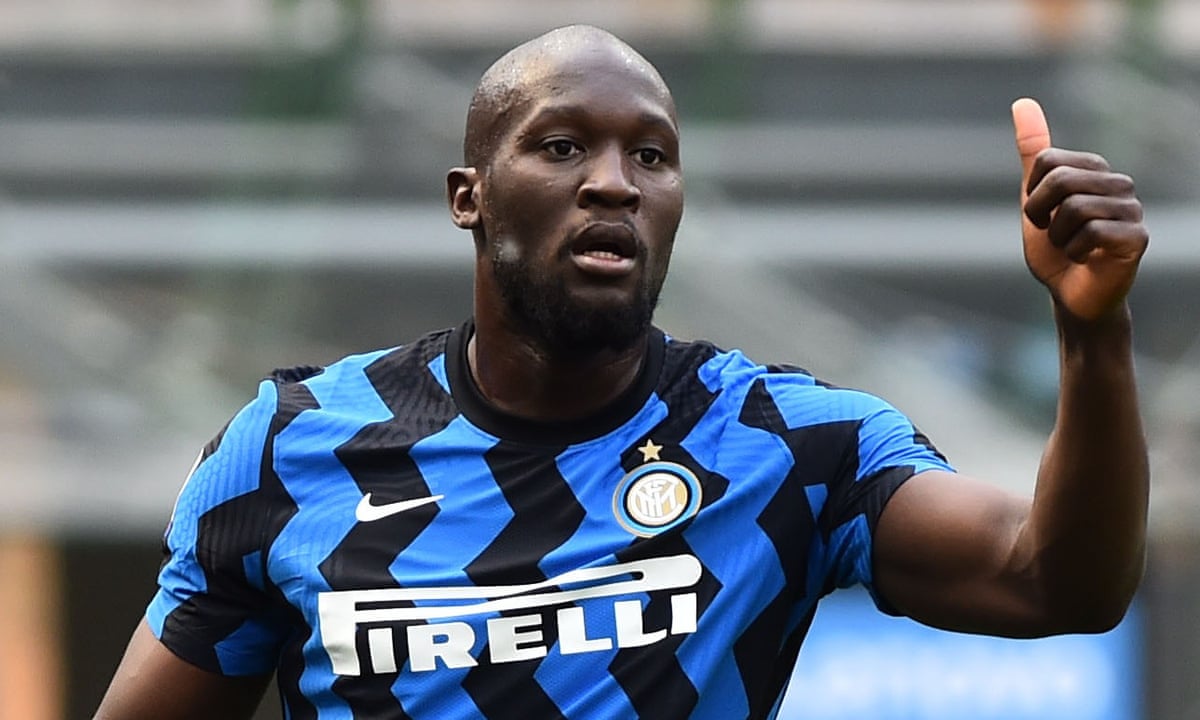