Crystal Palace has announced that manager Roy Hodgson will depart the club at the end of this campaign.

On Tuesday, Roy himself announced that he will step down from his managerial role at Palace at the end of the season, though he has not indicated he will retire but with his contract at Selhurst Park set to expire this summer, it certainly looks a sensible decision to end his four-year reign at the club.

Roy Hodgson took charge of Crystal Palace back in September 2017, replacing Frank De Boer, under whom Palace was struggling very badly are looking destined for relegation. Hodgson stabilized the Palace ship and finished that season at a respectable 11th position.

The 73-year-old will end his four-year spell at his boyhood club against Liverpool, this Sunday. This is what he said to Palace tv:

“After more than 45 years of coaching, I have decided that the time is right for me to step away from the rigors of top-flight Premier League football,” Hodgson said in a statement.

“So our final two matches will be my last ones as manager of Crystal Palace.

“It’s been a particularly rewarding period of my football life and career to have been able to spend these last four seasons with Palace. We have secured our Premier League status, the moment is right for me to step down from my responsibilities of being a full-time manager.”

Crystal Palace’s club chairman Steve Parish thanked Hodgson for his dedicated efforts to maintain the club’s Premier League status over the years which has provided them a platform to build upon.

“It has been an absolute privilege and pleasure to work alongside Roy, who is both a magnificent human and an outstanding football manager. I know how much it has meant to Roy managing the club he supported as a child, adding to his distinguished and unparalleled career in football management.

“His record with us simply cannot be overstated, he is the only Palace manager to secure four years in the Premier League and he has helped give us stability in the most turbulent of times. We will be forever grateful for his immense contribution and I am delighted that we will have the opportunity to show our appreciation at Selhurst Park after the Arsenal match, alongside 6,500 supporters.

“Roy will leave us after our final Premier League match of the season with our enormous thanks for his incredible contribution to our club, and with our very best wishes for the future.”

Who are the favourites?

Frank Lampard has been a name that is doing the rounds in the news media for the Palace job. It is believed that the Palace board is already in talks with the former Chelsea boss. He’s clearly one of the favourites according to the bookies who think he’ll be given a second shot in the Premier League.

Another name that popped out of the blue has been Swansea’s Head Coach Steve Cooper. According to journalist Fabrizio Romano, Cooper is viewed as an alternative to Frank Lampard.

“Official. Crystal Palace confirm Roy Hodgson to step down as a manager at the end of the season.”- Romano Tweeted through his official account

“Frank Lampard is one of the options as a new manager, also Steve Cooper is in the list as potential candidate. Crystal Palace board will decide in the next days”.

This is an interesting one cause I rate Cooper highly than Frank Lampard in managerial and coaching terms. He has got Swansea back-to-back playoff push playing some excellent attacking football, defensively they are very solid having kept the cleanest sheets in the Championship this season. If the Wales outfit fails again to get promoted through play-offs this season Palace can snap him up from the Swans.

The 41-year-old Welshman has certainly done more groundwork than Lampard in managerial terms, he has also coached England Youth teams, having won the Under-17 World Cup back in 2017 with Foden, Sancho, and Woodman part of that squad. So, he’s another strong candidate.

With 18 Palace players out of contract, this summer including the likes of Benteke, Schlupp, Van Aanholt, Townsend, Clyne, Cahill who has been an integral part over past seasons, It will be fair to say anyone incoming will have a tough task of rebuilding the squad.

Palace fans have called for a more progressive and attacking brand of football since last year as they are a bit fed up with monotonicity on the pitch. As we know from his time at Chelsea, Frank is certainly very good at coaching a young core of players but because he’s still learning the trade as a manager there can be some slip-ups on the way. He generally deployed a 4-3-3 adaptable to 4-2-3-1 formation build around the philosophies such as pressing and aggressiveness.

This adventurous approach has left Chelsea defensively exposed at times and made them prone to counter-attacks. At Palace, Frank can not make them all of a sudden a ball-dominant side and will also have a lack of resources at his disposal with Palace being a mid-table club. At Palace, he needs to have a balanced approach. So, It’ll be interesting to see him adjust and remoulding the Palace structure if given the Palace gig.

There are also rumours with him coming to Palace would be a lure for Chelsea fringe players such as Tomori, Abraham, etc. who thrived under his coaching.

Do let us know your opinion in the polls and comments section over forums. 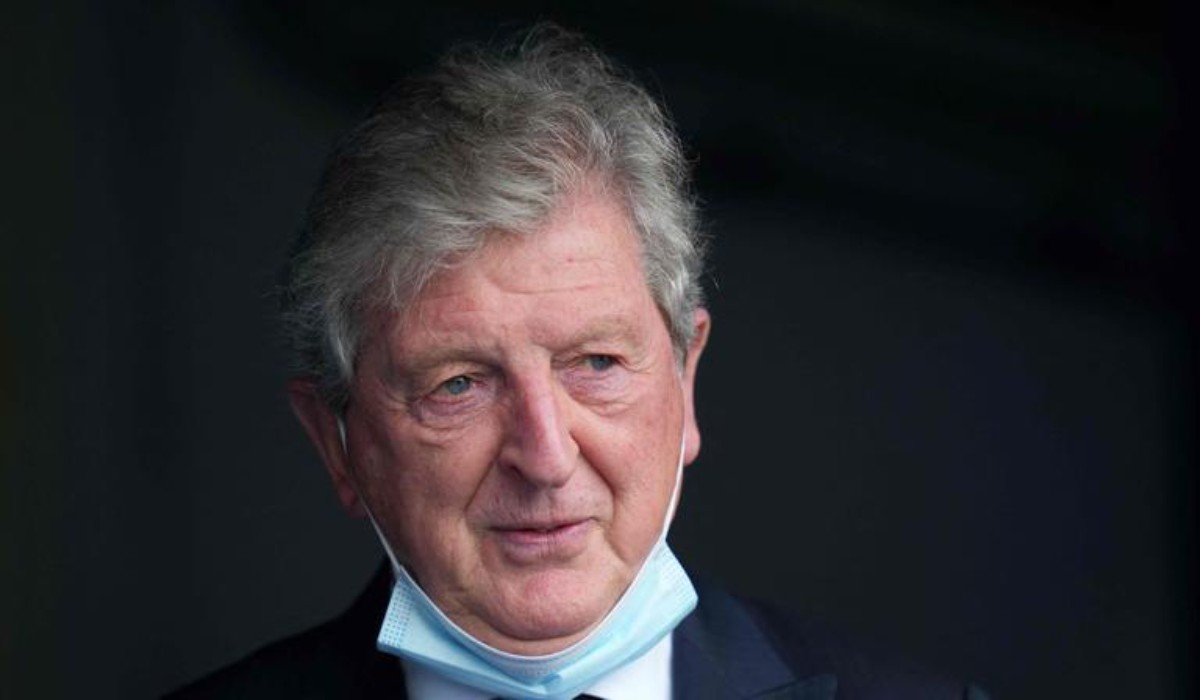