After posting a triple-double in his first game of the season against the Los Angeles Lakers, Steph Curry realised once again a wonderful performance at home against the LA Clippers to help his team to make a great debut in this season (113-115).

For the first game at home for the Golden State Warriors, Steph Curry delivered most certainly one of the best performances that we will see this season … and the season has just begun. The point guard scored 45 points, collected 10 rebounds and made 8 3 points yesterday, but it is his first quarter that was the most impressive. Curry scored 25 of his 45 points in the first quarter, and it seemed like he could not miss a shot in the first quarter (9/9 FG & 5/5 3P). The only other player who did such an incredible quarter before Curry was his Splash Bro, Klay Thompson.

”This is going to be a great, great season back in Chase Center. Can’t wait to welcome Klay Thompson back.”

As for the Los Angeles Clippers lead by Paul George (29 points,11 rebounds & 6 assists), this first of the season could have gone better as their were still leading the game in the 4th quarter, however after conceding a 12-0 in the 4th they lost. Despite this loss in the opener the Clippers can hope for the best, despite Kawhi Leonard’s injury in the last Play-Offs, the Clippers demonstrated a great spirit behind Paul George. They should be able to play an important role in the places for the Play-Offs, nevertheless, they should hope for Kawhi to return healthy before the Play-Offs to stay a real contender for the title this season.

Next, the Clippers will host the Grizzlies on Saturday for their home opener and the Warriors will visit the Sacramento Kings on Sunday.

For their first game of the season, the Heat was opposed to the Bucks after their win against the Nets (104-127) and a huge performance from Giannis Antetokounmpo.

Everything went well for the Heat against the NBA Champion Milwaukee Bucks as they get an easy win at home to open their season. Tyler Herro scored 27 points in 24 minutes off the bench and Jimmy Butler added 21 points. Bam Adebayo also had a great night (20 points & 13 rebounds). This game was also the opportunity for PJ Tucker to make his Miami Heat debut against his former team that he won the NBA Championship with.

Giannis Antetokounmpo scored 15 points and collected 10 rebounds in 22 minutes as for Khris Middleton he only scored 10 points on 4/14 shooting for the Bucks. Grayson Allen who recently signed a contract extension scored 14 points. After this huge loss against the Heat, it is important to recall that the Bucks have a lot of injuries ( Jrue Holiday (right heel), Brook Lopez (back) and Bobby Portis (left hamstring)) which can explain why they had such a bad game on Thursday night. Most of the starters left the game in the middle of the 3rd quarter as the Heat was leading by 33.

“We’ll get some of the guys back and every team is going to deal with this at different points, most likely. It’s a long journey and we’re just getting started.”

We look at the previous games of the Golden State Warriors and the Milwaukee Bucks here. 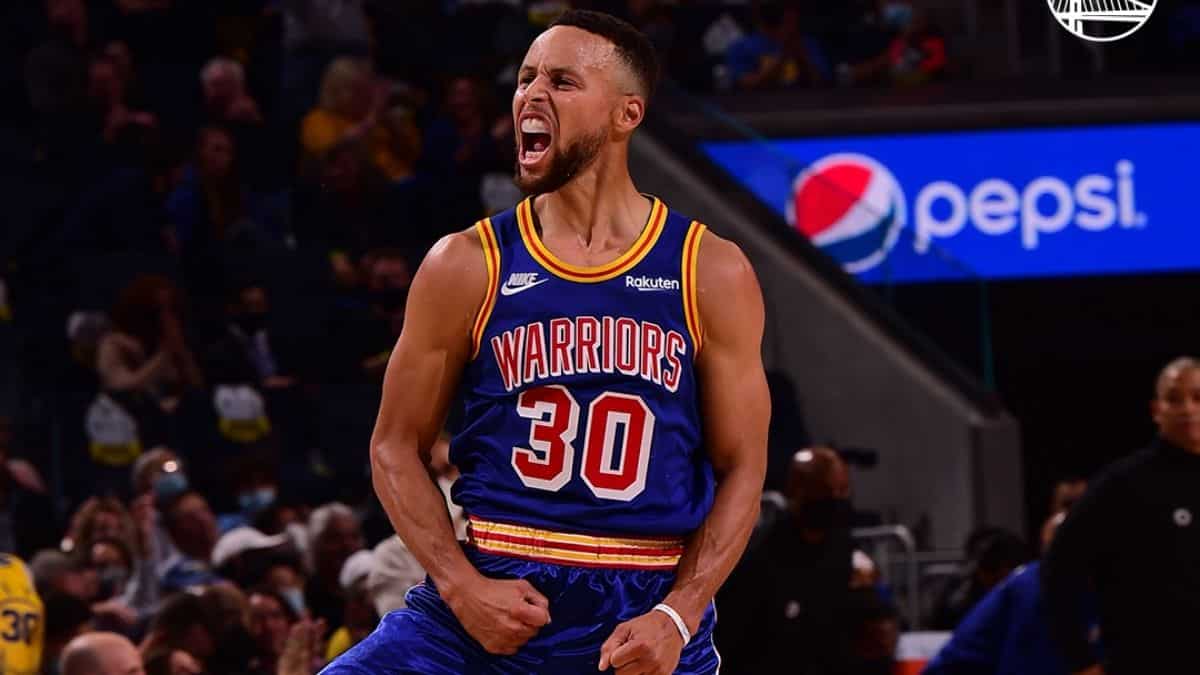