Ahead of the season opener against the Brooklyn Nets led by Kevin Durant and James Harden, the Milwaukee Bucks received their 2021 Championship ring from Adam Silver, the NBA Commissioner. This ceremony was also an opportunity for the fans and the team to celebrate their title one last time before putting it up for grabs again. In the first game of the season, the 2021 NBA Champions were opposed to the Nets in a remake of the incredible Play-offs East Conference Semifinal of last year.

This game was an occasion for the Milwaukee Bucks and Giannis Antetokounmpo to show that they are ready to defend their title as they are aiming for the back-to-back Championship. One thing is for sure after this first game, it will be difficult to dethrone the Bucks as Giannis seems to be on a mission as he is still hungry for more titles. Antetokounmpo put up a huge performance last night as he tallied 32 points, 14 rebounds, 7 assists and 2 blocks to help his team to win 104-127. It looks like Giannis Antetokounmpo is as dominant as he used to be and it also seems that he considerably improved his jumper during the off-season.

Khris Middleton and Pat Connaughton played an important role in this win over the Nets as they both scored 20 points. Unfortunately for the Bucks, the point guard Jrue Holiday left the court after a right heel injury in the second quarter, however, the injury does not appear to be too serious as the MRI came back clean.

For the Brooklyn Nets, Kevin Durant scored 32 points and collected 11 rebounds and James Harden recorded 20 points, 8 rebounds and 8 assists. Patty Mills who debuted for the Nets last night scored 21 points and was a real asset for his team.

After the season opener between the Bucks and the Nets, the Los Angeles Lakers were facing the Golden State Warriors at home. After losing all their preseason games, the LA Lakers lead by their new Big 3 wanted to start this 2021-2022 season with a win against the Warriors.

Unfortunately, Steph Curry and Jordan Poole had a big night. The 2016 unanimous MVP recorded a triple-double to help his team to get the win, his first triple-double since 2016 and the 8th of his career (21 points, 10 rebounds and 10 assists). Despite having a bad game in terms of shooting (5/21 FG & 2/8 3P), Steph Curry was clutch as his team was still behind with 5 minutes still to play in the 4th quarter. As for Jordan Poole, he is showing that he has really improved over the last season and that he can be a real option from the bench after Klay Thompson’s return.

Despite Lebron James (34 points, 11 rebounds) and Anthony Davis (33 points 11 rebounds), who combined for 67 points last night, the Lakers could not take the win. This loss is mainly because of the huge issue at the free-throw line last night (9/19, 47.4%). Moreover, the new member of the Lakers Big 3 Russell Westbrook, had a horrible start for his first official game as a Laker (8 points, 5 rebounds, 4 assists and 4/13 FG). Obviously, the Lakers will need Westbrook to perform if they want to be a real contender for the title this season.

We look at the craziness of the Central Division here. 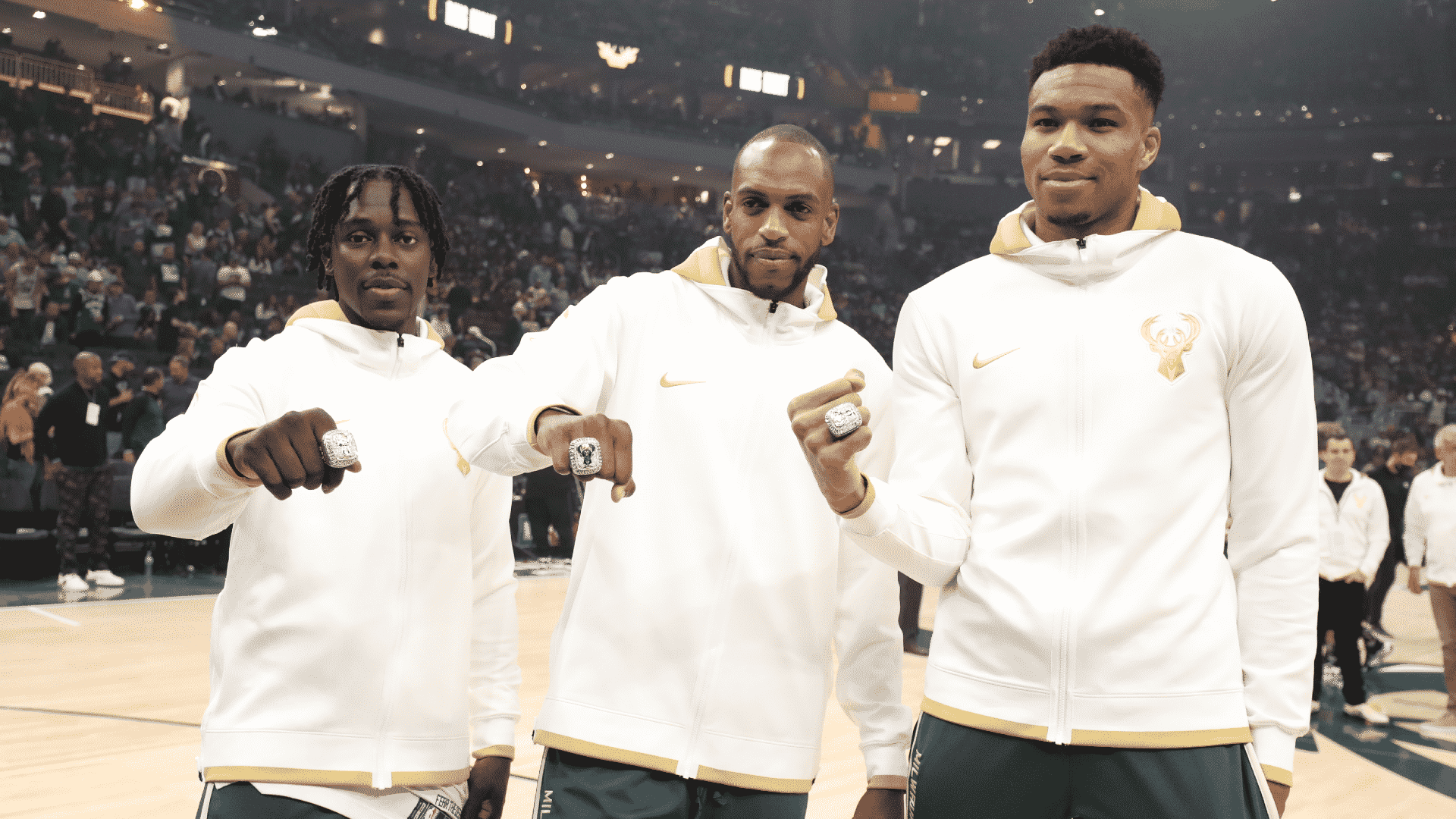