Dan Lawrence was the star of Day 2 of this week’s County Championship action with a quick-fire century before taking a wicket and catch ahead of the 2-match test series against New Zealand next month with two players would also complete 5-fers today (including Kyle Abbott finishing with 6 wickets).

With Worcestershire starting play on 6-0, the score moved to 22 before Chris Rushworth dismissed Daryl Mitchell for 5 in the 3rd over of the day LBW before opening partner Jake Bibby would be caught behind off the bowling of Ben Raine. Tom Fell would top score for the visitors with 44 as wickets fell at regular intervals at the other end, Jack Haynes became Rushworth’s second victim with Brett D’Oliviera, Riki Wessels, Ben Cox and Ed Barnard all going for 13 or less. Some late resistance from captain Joe Leach (42 not out), Josh Tongue (17) and Charlie Morris (21) helped the Pears to a batting point before Rushworth removed Morris to finish the innings with figures of 5/56 with Durham leading by 33.

Alex Lees (12) and Will Young (37 not out) got the hosts off to an alright start before Morris bowled Lees with Scott Borthwick joining the Kiwi opener as the hosts finished almost 100 in the lead at the close of play.

Plenty of runs were scored at Chelmsford today after Derbyshire put the hosts in, openers Nick Browne and Sir Alastair Cook would both score fifties before Billy Stanlake dismissing the pair. Captain Tom Westley and Lawrence both hitting centuries, the latter’s 152 runs coming off just 133 balls as the declaration came at the end of the over that Lawrence bring up his 150.

While the ball disappeared to all parts in the Essex innings, Westley would turn to spin with Simon Harmer and Lawrence bowling for the rest of the day. Luis Reece would be dismissed by Harmer for 2 before Derbyshire captain Billy Godleman would fall to man of the day Lawrence. He would also take a catch with Harmer removing Leus de Plooy, again for 2, as Brooke Guest and Alex Hughes would survive to the end of the day and take the visitors’ score to 35.

Resuming on 90/4, Middlesex would lose John Simpson in the 3rd over of the day, becoming Abbott’s 4th victim of the innings, before Martin Andersson would fall to Mohammad Abbas with the score on 100 before James Harris was dismissed two balls later without scoring. A 53-run partnership from Nick Gubbins and Blake Cullen (27) would see the top-order batsman through to a half-century before being bowled by Abbas with Abbott removing both Cullen and Ethan Bamber to finish with figures of 6/44.

Opener Ian Holland wouldn’t trouble the scorers, the first of Bamber’s 3 dismissals, with Joe Weatherley and Tom Alsop falling in consecutive balls with the score on 9. Sam Northeast (11) and James Vince (62) steaded the ship before James Harris removed Northeast with Liam Dawson and Lewis McManus also going early in their innings. A 54-run partnership between Vince and Keith Barker would be the highlight of the innings so far before Cullen removed the England international with 3 overs left of the day’s play.

After a washout on Day 1, we had to wait until 2pm to see action on Day 2 of this game. Somerset made 3 changes from their 10-wicket victory against Hampshire last week with Tom Banton coming into the side to keep wicket with Roelof van der Merwe and Merchant de Lange also come in as the bowling attack is rotated, Surrey made two changes as Will Jacks and Kemar Roach freshen their bowling attack.

Somerset won the toss and decided to field with Rory Burns and Mark Stoneman getting to 43 before Lewis Gregory had Stoneman caught for 18 before a 73-run partnership between Burns and Hashim Amla saw the pair removed within an over of each other by Merchant de Lange and Gregory respectively. Ollie Pope would score 33 before he was caught behind off Tom Abell with Ben Foakes (13) and Jamie Smith (18) saw the visitors through to stumps.

After yesterday was completely rained out, Glamorgan made one change from their draw at Lancashire last week with Michael Hogan coming in at the bottom of the order while Yorkshire made two changes from their home draw against Kent with Harry Duke keeping wicket and David Willey strengthening batting in the lower-order.

Yorkshire won the toss and decided to bowl with Joe Cooke dismissed for 5 while fellow opener David Lloyd would top-score with 31 as Glamorgan struggled. Billy Root (23), Michael Neser (24) and Andrew Salter (24 not out) showed some resistance as both Yorkshire captain Steven Patterson and Harry Brook took 3 wickets as the Welsh county were all out for 149.

Michael Neser and Michael Hogan both took wickets to remove Adam Lyth, Tom Kohler-Cadmore and Gary Ballance all for single-figure scores before Joe Root (34 not out) came in and settle things down. Neser would take his third wicket, removing Harry Brook LBW for 11, with Root and Dom Bess (16 not out) seeing the visitors as bad light saw the day’s play end early.

Resuming on 51/2, Stiaan van Zyl and overseas batsman Travis Head put on 52 this morning before Head (20) was bowled by Darren Stevens and van Zyl was trapped in front by Nathan Gilchrist for 52. Tom Clark (42) and captain Ben Brown (34) would add vital runs in the middle order, being dismissed by Gilchrist and Stevens respectively before Matt Quinn would finish the innings by taking the final 4 wickets (Ollie Robinson making sure Sussex got the 2nd batting point in the process) with both Stevens and Gilchrist ending with 3-apiece.

Daniel Bell-Drumond and Jordan Cox had a 22-run opening partnership before the latter was out LBW to Jofra Archer with Bell-Drummond later going to Robinson for 27, as he was caught by Clark. Another batsman who is looking to get into the England squad for next month, Zak Crawley, finished the day on 61 not out with Jack Leaning at the other end on 18. 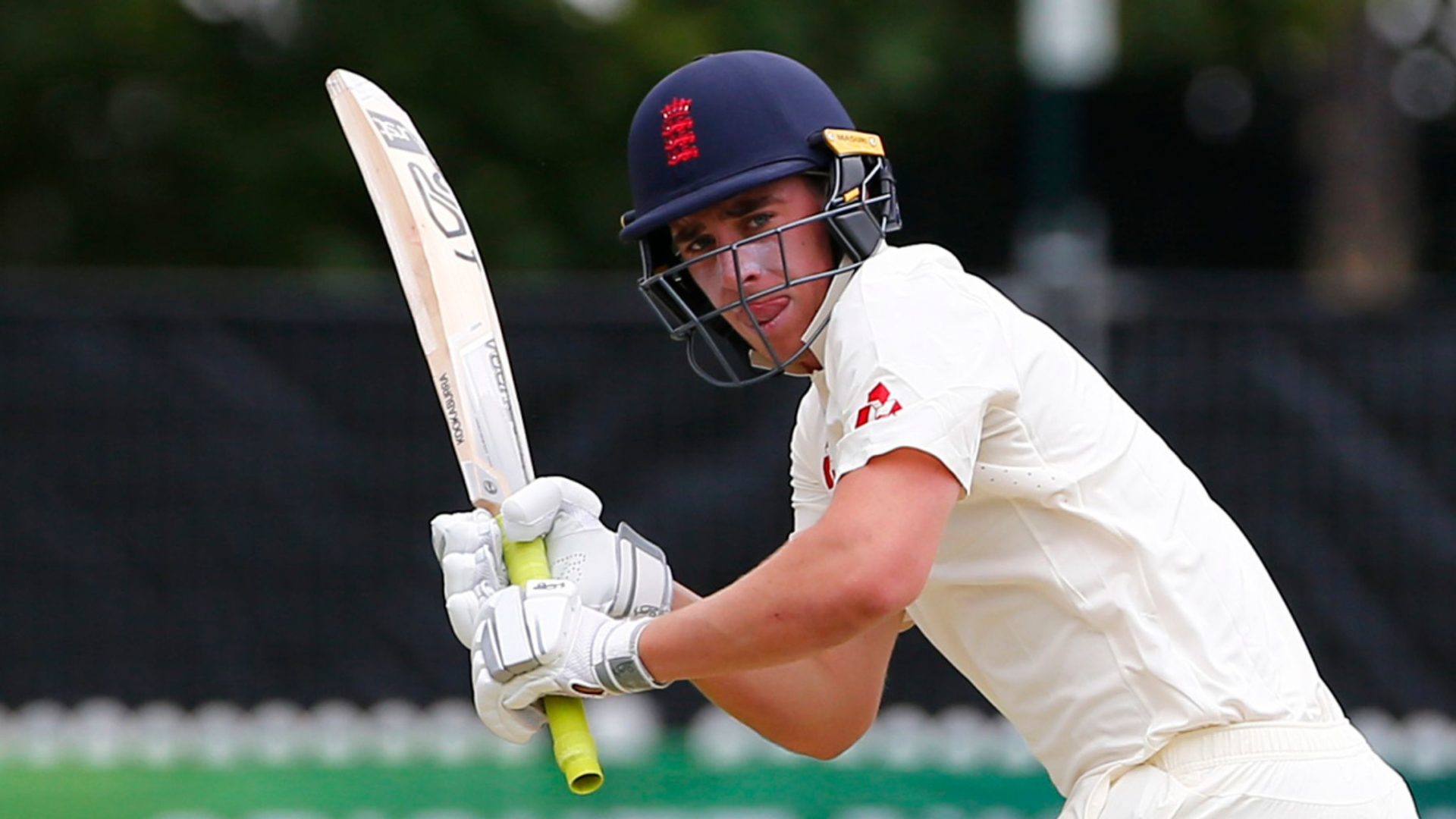