Norwich City head coach Daniel Farke has been sacked hours after their first win of the Premier League season.

The Canaries won 2-1 at Brentford securing Norwich’s first league victory of the season, after a run of 10 games without a win. I had long believed that Farke may face the boot sooner rather than later, however, I never thought it would come straight after their first win.

But, with the newly-promoted team bottom of the table and five points from safety after 11 games, the decision has been taken to part company with Farke as Norwich fight for unlikely Premier League survival.

Norwich sporting director Stuart Webber explained the move in a statement on the club’s website, saying: “In continuing to demand the very best for our football club, this decision was not an easy one.

Norwich City can confirm that head coach Daniel Farke has left the club with immediate effect.

“I know how determined Daniel and his staff were to succeed at this level, but we feel that now is the right time for a change to give ourselves the best opportunity of retaining our Premier League status.

“All at Norwich City should be forever grateful to Daniel and his staff for the significant role they have played in our journey. They helped deliver two Championship titles, many memorable moments and they all fully bought into our philosophy and what it means to be part of this football club.”

The German was Norwich manager for 208 games in total, winning 87 of them.

He took over in 2017, leading the Canaries to the Championship title in his second season.

They were relegated after one campaign in the Premier League, but bounced straight back as champions last season.

But he has the fourth worst record of all Premier League managers to have taken charge of 20 games or more – winning just six of his 49 top-flight games.

Ex-Liverpool and Fulham midfielder Danny Murphy told Match of the Day: “He has made some special memories at Norwich.

“The problem is the coach’s job is to set up the tactics and style and it is too much the same as last time they went down. I think the change was the right thing, they have given themselves a fighting chance.”

It is thought that Farke was also kept out of the loop regarding his impending sacking. Following their win over Brentford, he said:

“We are there finally. It’s been a long wait and after a tough start it’s great to get the first win under our belts. It’s great for the mood, the confidence and the self-belief. The lads deserve to have this winning feeling back in the dressing room.

“There’s no replacement for wins for the self-belief and, let’s be honest, they’re all young lads. I think it’s the youngest Premier League XI so it’s not easy for them. Everyone is criticising them so they deserve this. We’ve got a great team spirit.

This team spirit is certainly going to take a serious hit, as a beloved manager leaves the club.

Norwich’s next game is against Southampton at Carrow Road on November 20th after the international break. 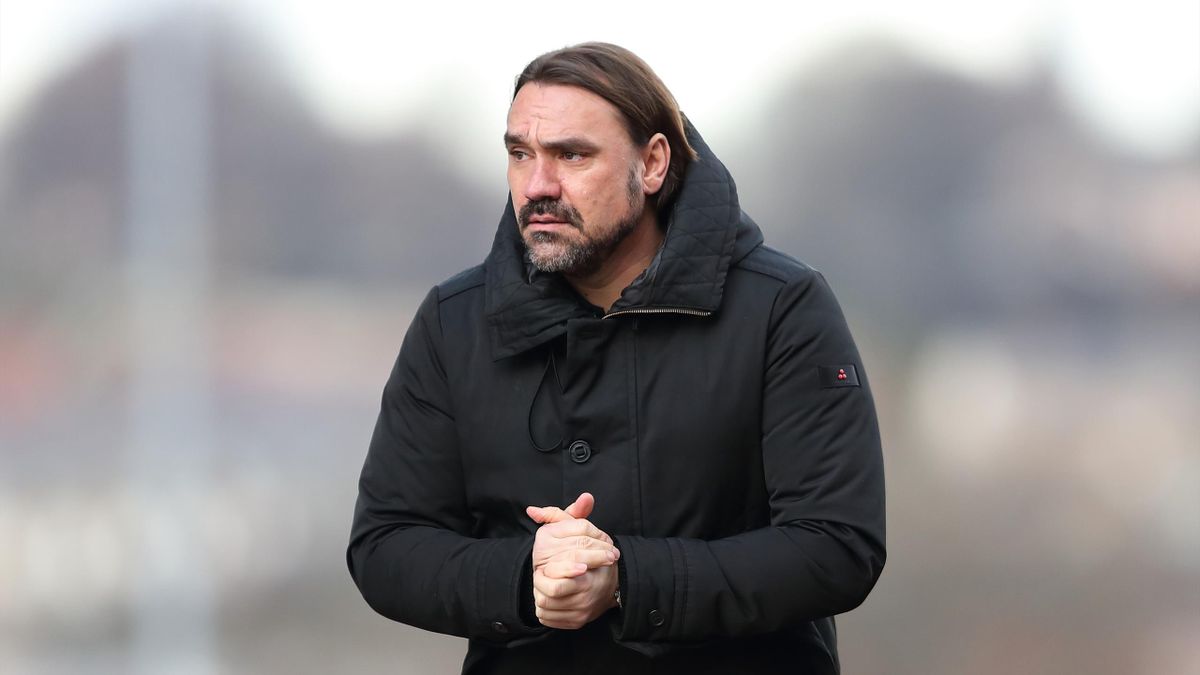