Smith, who was appointed in October 2018, helped earn Villa promotion back to the Premier League in his first season in charge at the club.

However, in his third Premier League campaign with the club, a run of five straight losses – the last of which came at Southampton on Friday where they lost 1-0 – has led the Villa hierarchy to make a change.

Villa chief executive Christian Purslow said: “When Dean joined us in October 2018 our team was really struggling in the Championship. He immediately transformed the atmosphere and performances and achieved the ultimate success of leading Villa back to the Premier League within the same season – a rare feat.

“He then secured our place in the Premier League after a tough campaign and took us to a Cup Final at Wembley.

ALSO READ:  A Glimpse Of Antonio Conte’s Brilliance In The Most ‘Tottenham-way’ Possible

“However, after a good start to last season, this year we have not seen the continuous improvement in results, performances and league position which we have all been looking for. For this reason, we have decided to make a change now to allow time for a new head coach to make an impact.

“The Board would like to sincerely thank Dean for his many excellent achievements, on and off the pitch, during this time. Everyone knows how much Aston Villa means to Dean and his family. He has represented the club with distinction and dignity — universally liked and respected by everybody associated with Aston Villa — our staff, players and supporters alike. We wish him the very best.”

Who could take over at Villa?

Villa have said the process to replace Smith has started but they will not rush into an immediate appointment – however, it is understood that Denmark coach Kasper Hjulmand is a name of interest to the club and is admired by fellow countryman, Villa’s sporting director Johan Lange.

ALSO READ:  Do Newcastle Trust Eddie Howe To Lead Them Out Of A Relegation Battle?
Embed from Getty Images

Hjulmand guided Denmark to the Euro 2020 semi-final when they lost to England at Wembley, and the 49-year-old has a growing reputation.

Villa narrowly avoided relegation in their first season back in the top flight, but there were signs of progression as they finished 11th the following campaign and reached the final of the Carabao Cup, where they were beaten by Manchester City.

Villa made a solid start to the season, with September’s win against Manchester United at Old Trafford propelling them into the top half of the table after six games.

However, the Old Trafford triumph proved to be Smith’s final victory at the club, with losses to Spurs, Wolves, Arsenal and West Ham preceding Friday’s 1-0 defeat at Southampton.

Jack Grealish, who enjoyed a strong relationship with Smith, took to Twitter to pay tribute to his former boss.

“No-one will ever compare,” the England midfielder posted. “The real goat.”

Smith is the fifth Premier League boss to lose his job this season, following Norwich’s sacking of Daniel Farke on Saturday.

With the international break following this weekend’s fixtures, Villa do not return to action until Saturday 20th November, when they host Brighton. 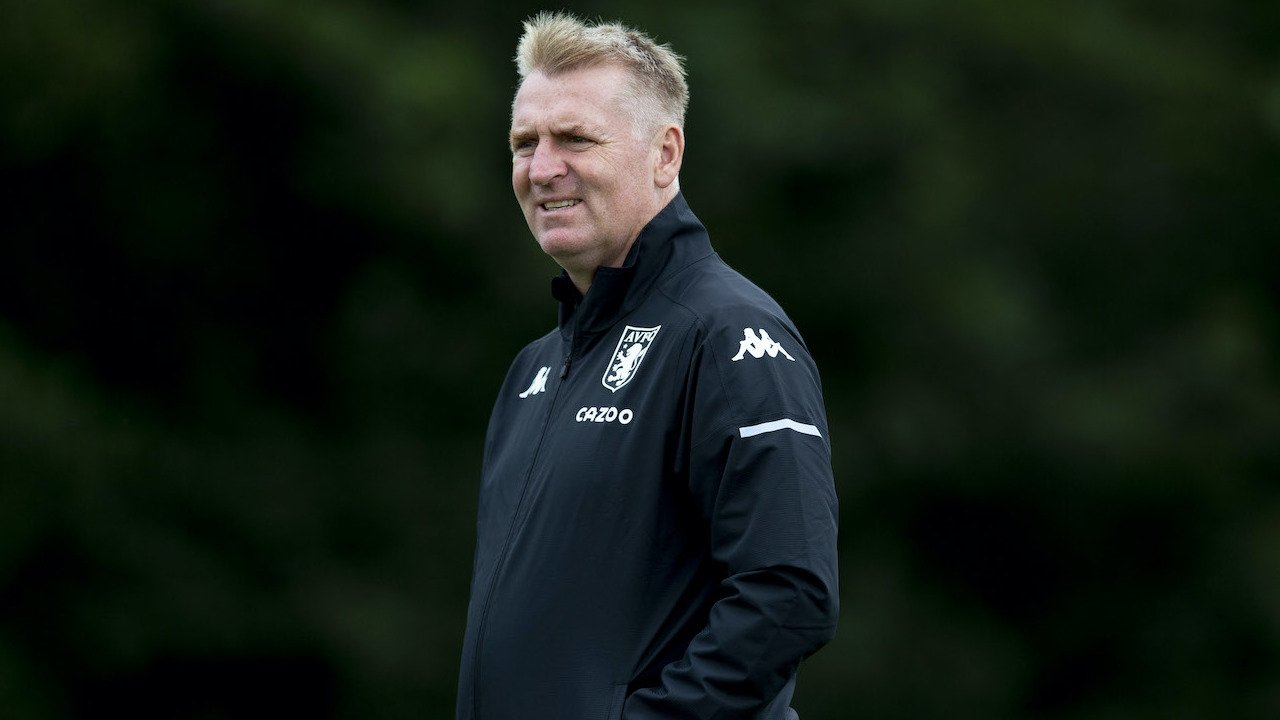