Marcus Stoinis’ all-round show and Shikhar Dhawan’s 78-run knock helped Delhi Capitals beat Sunrisers Hyderabad by 17 runs to storm into their IPL final, where they will meet Mumbai Indians. It is the second successive time that Sunrisers have been knocked out of the playoffs by Delhi.

Delhi Capitals changed their batting order in a high-profile clash but it paid dividends. Stoinis scored 38 runs opening the batting and then picked up 3 wickets, including that of set batsman Kane Williamson before Kagiso Rabada picked up 4 wickets to seal the win.

Prithvi Shaw, who opened the innings in the last game, was dropped from the side after failing on multiple occasions.

A superb batting display from Delhi Capitals saw them post 189-3 after opting to bat first. Dhawan and Stoinis scored 86 runs for the opening wicket before Rashid Khan dismissed Stoinis. A 22-ball 42 from Shimron Hetmyer then propelled Delhi to a big total.

Every Sunrisers bowler struggled, except Rashid Khan who was economical while also picking up a wicket.

Jason Holder and Shahbaz Nadeem went for over 12 runs an over while T Natarajan failed to pick any wicket even though he conceded 32 runs in his 4 overs.

Hyderabad struggled to get going in a big chase. They were reduced to 49-3 after 6 overs, with David Warner, Priyam Garg and Manish Pandey back in the dugout. Last game’s hero Jason Holder didn’t do much either. He was costly with the ball- conceding 50 runs in his 4 overs- and scoring just 11 runs at a strike rate of less than 100.

However, Kane Williamson picked up from where he left in the last game. He scored 67 runs from 45 balls, hitting 5 fours and 4 sixes before he eventually ran out of support. He ensured the required run rate was in check until he was dismissed by Stoinis in the 17th over. Williamson added 57 runs in 4 overs with Abdul Samad, who was dismissed 9 balls later.

Rabada sums it up to lead purple cap charge

Kagiso Rabada picked up 4 wickets to wrap up the things for Delhi Capitals. He dismissed 3 batsmen in 3 legal deliveries but was denied a hat-trick by a wide ball he bowled.

However, it helped him reclaim the purple cap- for the most wickets in the season- from Jasprit Bumrah, an opponent he meets in the final.

Delhi get chance to avenge defeat to Mumbai

Delhi Capitals has given themselves a chance to avenge their Qualifier 1 loss to Mumbai Indians when the sides meet again in the final.

Defending champions Mumbai have experience of playing in IPL final. Their skipper Rohit Sharma is yet to lose a title contest. They were also the most consistent side in the league stage. They won 9 of the 14 games. Out of the 5 games they lost, 2 were in Super Overs and only once were they outplayed. 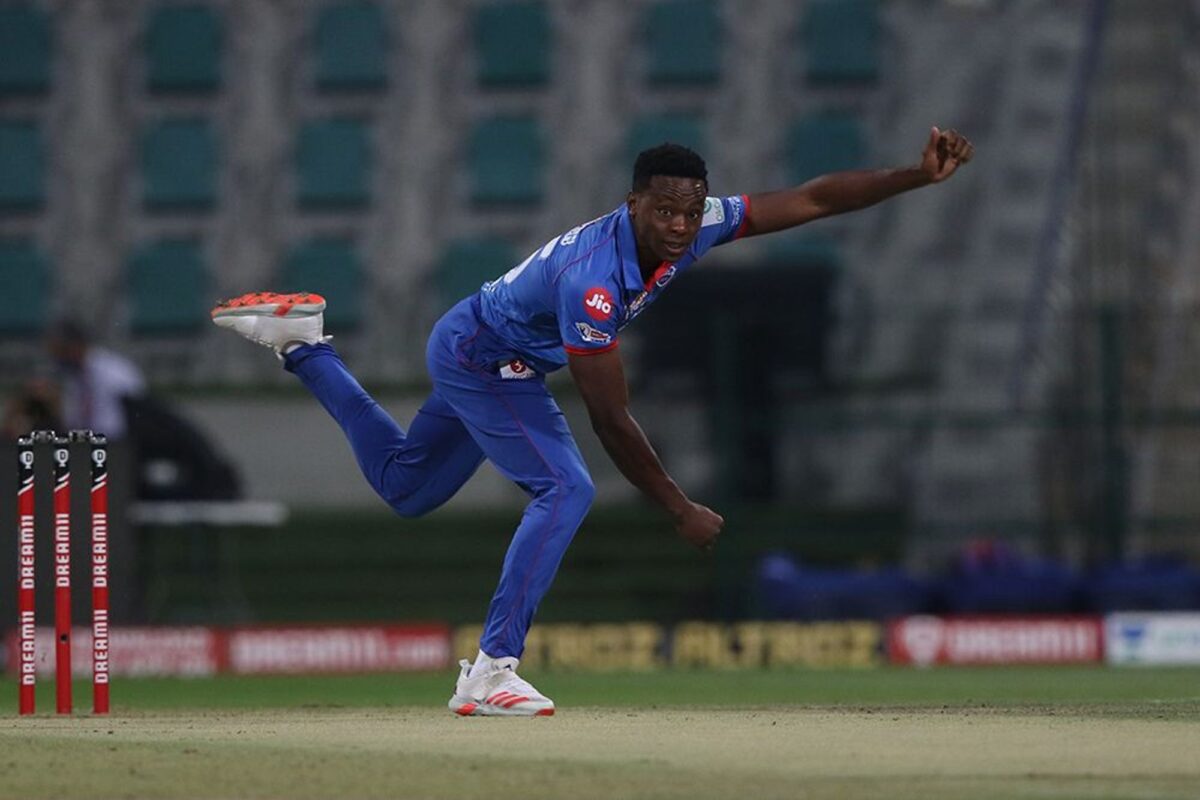