Free-agent center DeMarcus Cousins plans to sign a one-year, non-guaranteed deal with the Milwaukee Bucks, according to ESPN’s Adrian Wojnarowski.

The Clips added the 6’10”, 270-pounder for depth during Serge Ibaka’s extended time away from the team because of back injuries that plagued him all season and eventually forced him to end his campaign early.

Cousins is a four-time All-Star and two-time All-NBA player, and has played for the Sacramento Kings, New Orleans Pelicans, Golden State Warriors, Houston Rockets and Clippers. He also signed with the Los Angeles Lakers but never took the court for the Purple and Gold after suffering a torn ACL during a preseason workout.

The productive Cousins dominated the NBA from 2014-2018, averaging 25.9 points and 11.9 rebounds per game. However, serious injuries, including a ruptured left Achilles tendon, a torn left quadriceps and a torn ACL have kept him off the court for extended periods of time over the last few seasons/

The Bucks are starting to pick things up after a sluggish start to the season. However, starting center Brook Lopez has only appeared in one game so far. Lopez played in Milwaukee’s season opener against the Brooklyn Nets but has been out ever since because of a back injury.

This Cousins signing seems to be a bit of an insurance move for Lopez. It’s a low-risk move given the non-guaranteed nature of the deal. He obviously isn’t the player he used to be, but perhaps he can soak up some frontcourt minutes if necessary.

The Bucks are currently on a six-game winning streak after starting 2021-22 with a record of 6-8. As the team has begun to recover from their early-season injuries, Milwaukee has started to resemble its championship form. 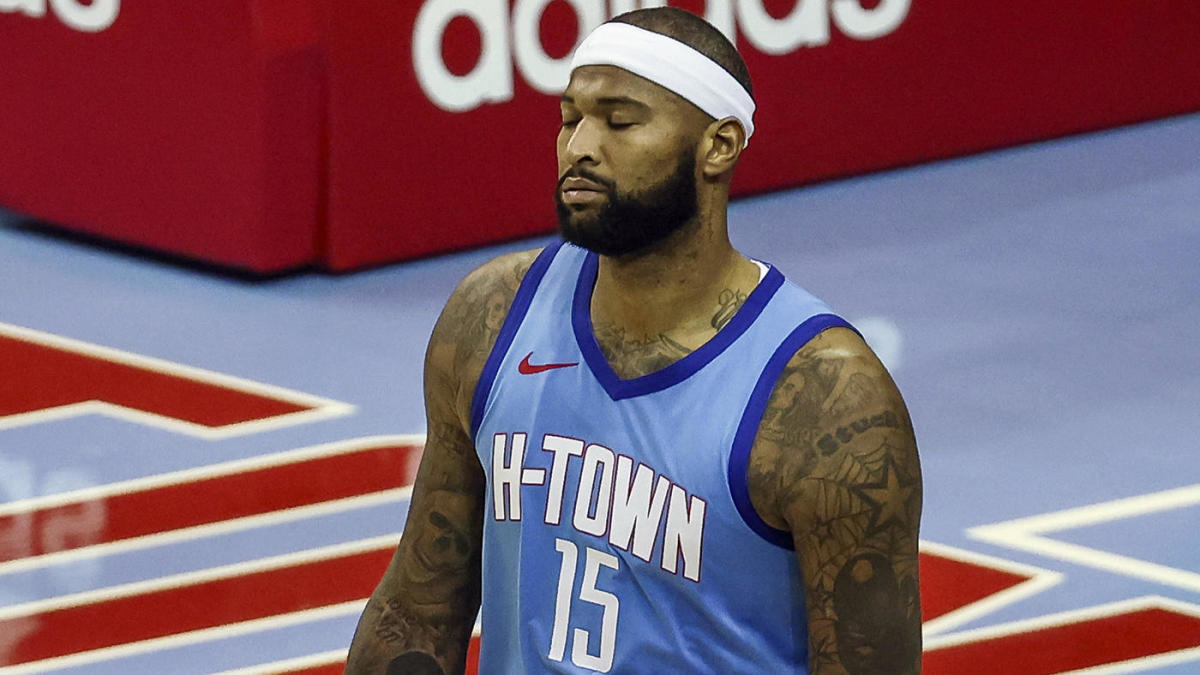