Palmeiras have won the Copa Libertadores for the second year in a row following a 2-1 win over Flamengo.

It is the third time the Sao Paulo club has won South America’s equivalent of Europe’s Champions League following victories in 1999 and 2020.Raphael Veiga put Palmeiras ahead after five minutes when he side-footed home a cross from the right, but Gabriel Barbosa equalised for Flamengo with 18 minutes remaining.

However, Deyverson took advantage of a defensive mistake by Manchester United loanee Andreas Pereira to steal the ball 30 metres from goal and then coolly beat goalkeeper Diego Alves five minutes into extra-time.

Deyverson returned to Palmeiras in June after a loan to Alaves, and was in tears after his first goal in this Copa edition.

The result is a personal triumph for Palmeiras’ Portuguese coach Abel Ferreira, who has become the first European to win the Libertadores twice.

It is also the first time a team has successfully defended the Copa Libertadores title since Boca Juniors in 2001.

Manchester United loanee Andreas Pereira has apologised for his costly extra-time mistake in the Copa Libertadores final that gifted Palmeiras the title.

Following the defeat, the 25-year-old took to Instagram to express his sadness at the mistake and apologise to the Flamengo fans, players and staff prompting support from Memphis Depay, Neymar and Douglas Costa, whilst the post was liked by Eric Bailly.

ALSO READ:  Will an independent regulator save football?

“Nation, I’m here with a heavy heart! Today I made a mistake!” He wrote.

“There was no lack of will, race… and it will never be lacking!

“Difficult moments show the character of our group that in these 3 months welcomed me into the @flamengo family with so much affection!

Prior to the incident, he had impressed after making the temporary switch to Brazil and his showings helped guide his side close to a second Copa Libertadores title in the last three years.

PSG attacker Neymar wrote: “Raise your head, making mistakes is part of our sport. Just don’t give up, I trust you, you’re an ace.”

Former Manchester United attacker and ex-teammate of the midfielder, Memphis Depay said: “Head up lil bro! The future is bright!” 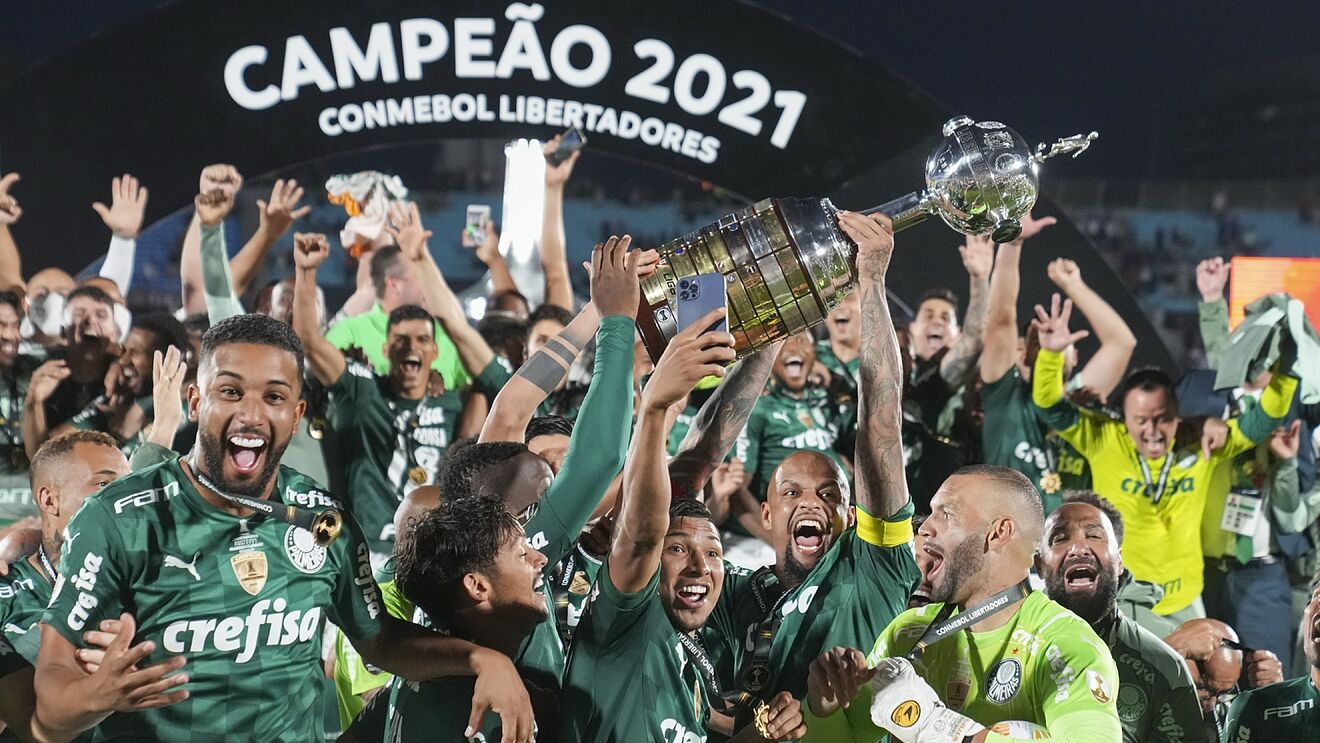