Derby County and the Football League’s long feud could be ‘close’ to its end, according to The Telegraph.

Both parties are searching for a settlement to resolve the financial regulation breaches Derby were charged with 18 months ago. In June, Derby escaped a points deduction and were fined £100,000 by an Independent Disciplinary Commission for accounting abnormalities.

The EFL had the right to appeal and are said to be under pressure from other Championship clubs to punish Derby accordingly. The Telegraph reports a 12 point deduction – three of which will be suspended – has been discussed alongside a business plan. However, it is unlikely Mel Morris will accept such a deal.

Derby’s owner will be well aware of the impact a points deduction could have on the team’s performance this season. Recent history shows that Sheffield Wednesday were relegated with a six point deduction and Birmingham survived on goal difference after their nine point punishment.

Wayne Rooney’s side is threatened by more docked points if his players do not receive their monthly payments at any time during the season. He has been working under a transfer embargo, which allows only free transfers and short-term loans to be signed.

In addition to the settlement, Derby were ordered to re-file their accounts for financial years ending 30 June 2016, 2017 and 2018 by Tuesday earlier this week. The EFL released a statement that they had received the documents on the day.

“This followed the prior publication of the written reasons relating to an Independent Disciplinary Commission’s sanction verdict in respect of earlier proceedings between the League and the Club.

“Further information was filed ahead of today’s deadline, and this is currently under review by the EFL Executive. Until this process has been concluded, there will be no further comment on the matter.”

Since being handed the permanent job in January 2020, Wayne Rooney has had uncertainty hanging over his team. During and after last season, they were threatened by a points deduction and the same theme has continued into his first full campaign as a head coach.

Rooney, to his credit, has put aside a chaotic pre-season to secure five points from four games despite having minimal players to work with.

Though, the task will only get harder with Colin Kazim-Richards injured at least until late October with a torn Achilles. This leaves Derby incredibly thin on the attacking front and puts an enormous amount of pressure on Sam Baldock to score the required goals.

As long as this dispute is hanging over Pride Park, Rooney and his players may always be distracted by the noise around them.

This includes the drawn-out sale of Derby County. Mel Morris has maintained the club is up for sale and have suffered a series of disappointments in consolidating the clubs long-term future.

First, the sale to Sheikh Mansour’s cousin collapsed in March when the proposed owner failed to meet deadlines for proof of funds. Sheikh Khaled and his company, Derventio Holdings, had been negotiating with Morris for 12 months and the takeover was approved by the EFL.

Following on in May, the sale to Spanish businessman Erik Alonso fell through after his social media activity rose suspicion of his legitimacy. Ultimately, the takeover was called off.

These events are tiresome for Derby County fans who just want their future secured and stable. They can take hope in a couple of bittersweet signs.

It is good that Derby’s dispute with the EFL will be coming to a close shortly, therefore helping everyone around the club, and the league, to move forward.

Likewise, this should contribute towards the sale of Derby as Morris will be well aware of the impact this process has had on potential buyers.

Nonetheless, the EFL and Morris will need to be on red alert for those who are legitimate and who is not.

To be sure the new owner will be acting in the club’s and football’s interest is just as important as the sale itself. Only that way can Derby County and Wayne Rooney put this troubling period of the club’s history to rest. 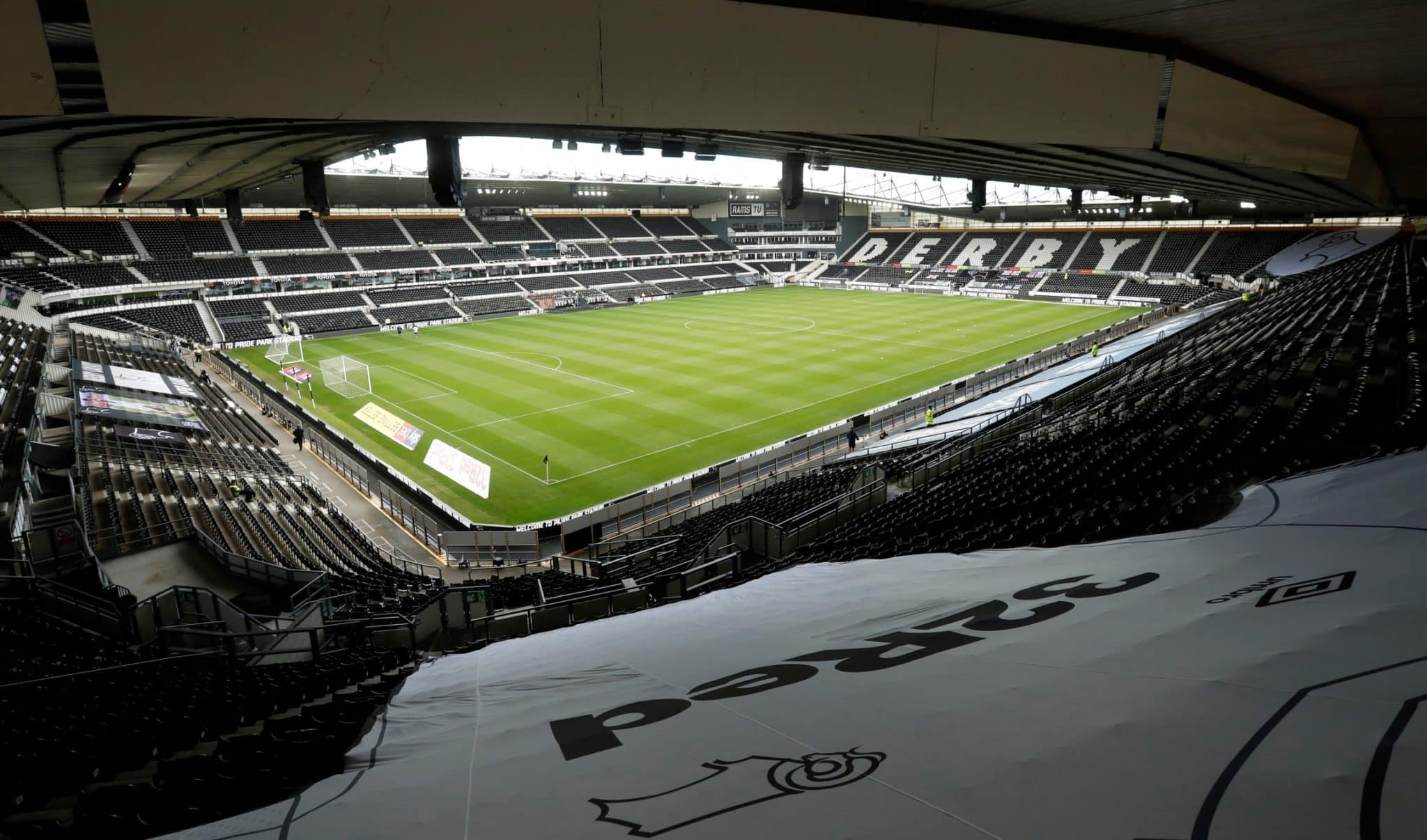