After the final whistle of the mouthwatering London Derby between Chelsea and Spurs in the Premier League, tension rose on both sides as Antonio Conte and Thomas Tuchel’s full-time handshake, turned into a rather heated confrontation.

It seemed as if the German was not at all happy with the Italian’s reaction to Harry Kane’s equalizer.

Although he refused to comment about it at the post-match press conference, he did admit that the fact that the match was a London Derby was what may have caused temperatures to rise a little.

“It was hot from the temperature, hot between the benches, hot on the field and hot between the spectators – everything you want and hope for in a match like this early in the season,”

However, in spite of the touchline row, Tuchel was less impressed with referee Anthony Taylor’s performance.

“I think both goals are irregular and this is very hard to accept in times of VAR,” He said.

“Both their goals cannot stand. There was a clear foul on Kai and the situation goes on and on. Richarlison was offside and when can you pull hair on a football field?”

“I’m sorry to say but the referee had the decisive role today, nobody else.”

Conte, on the other hand, kept things pretty plain in terms of the events at the end of the game.

“If there’s a problem, it’s between me and him. He told BBC Sport.

“I think that what happened, we did enjoy. Next time I will pay more attention, just shake the hand and solve the problem. I’ll stay on my bench, he’ll stay on his bench.”

On that note, is this really a matter to be concerned about?

Sky Sports Pundit Graeme Souness believes that the situation was not as bad as it looks.

“I think we’ve got our football back, as I would enjoy football … men at it, blow-for-blow, and the referee letting them get on with it.”

However, his comments did receive some criticism, especially from the women’s side of the game.

“It’s a man’s game” “Men at it” Get in the bin, what a disgraceful thing to say after the summer this country has just seen.

But as we move away from this, should we as fans of the sport just move on and accept these touchline disputes between managers and officials?

I suppose it depends on the situation.

if it’s a really controversial moment that completely changes the dynamics of the game, then maybe we do need to step in, but other than that, this is a completely normal situation, especially when it is a derby or a long-lasting rivalry between two teams, who have lots of history between them. Get over it!

This is the beauty of football in this country, and without those touchlines, and mid-pitch bust-ups, football would never be the same again, and that’s why we enjoy seeing these things happening every now and then.

ALSO READ:  Trent Alexander-Arnold: Is he actually a terrible defender?

Although having said this, some of the referee’s decisions, along with VAR, were hugely debatable.

Pierre-Emile Højbjerg’s equalizer at 1-1 should not have stood as Richarlison was impeeding Edouard Mendy’s eye-line when Højbjerg’s strike found the bottom corner.

While in the build-up to the corner, Kai Havertz was clearly fouled by Bentacour but the incident was completely ignored by VAR and referee Anthony Taylor, which left Tuchel fuming.

It was a clear foul on Kai Havertz in the build-up, a clear foul,”  “We had one tactical foul from [Reece] James which got a yellow. I don’t know how many tactical fouls Hojbjerg and Bentancur did today.”

Premier League football is back, and VAR is spicing things up, however, we shouldn’t really be too concerned about these touchline antics, as they make the Premier League how it should be, fun, entertaining, and full of drama.

Catch all the latest news and gossip from Chelse vs Spurs on World in Sport. 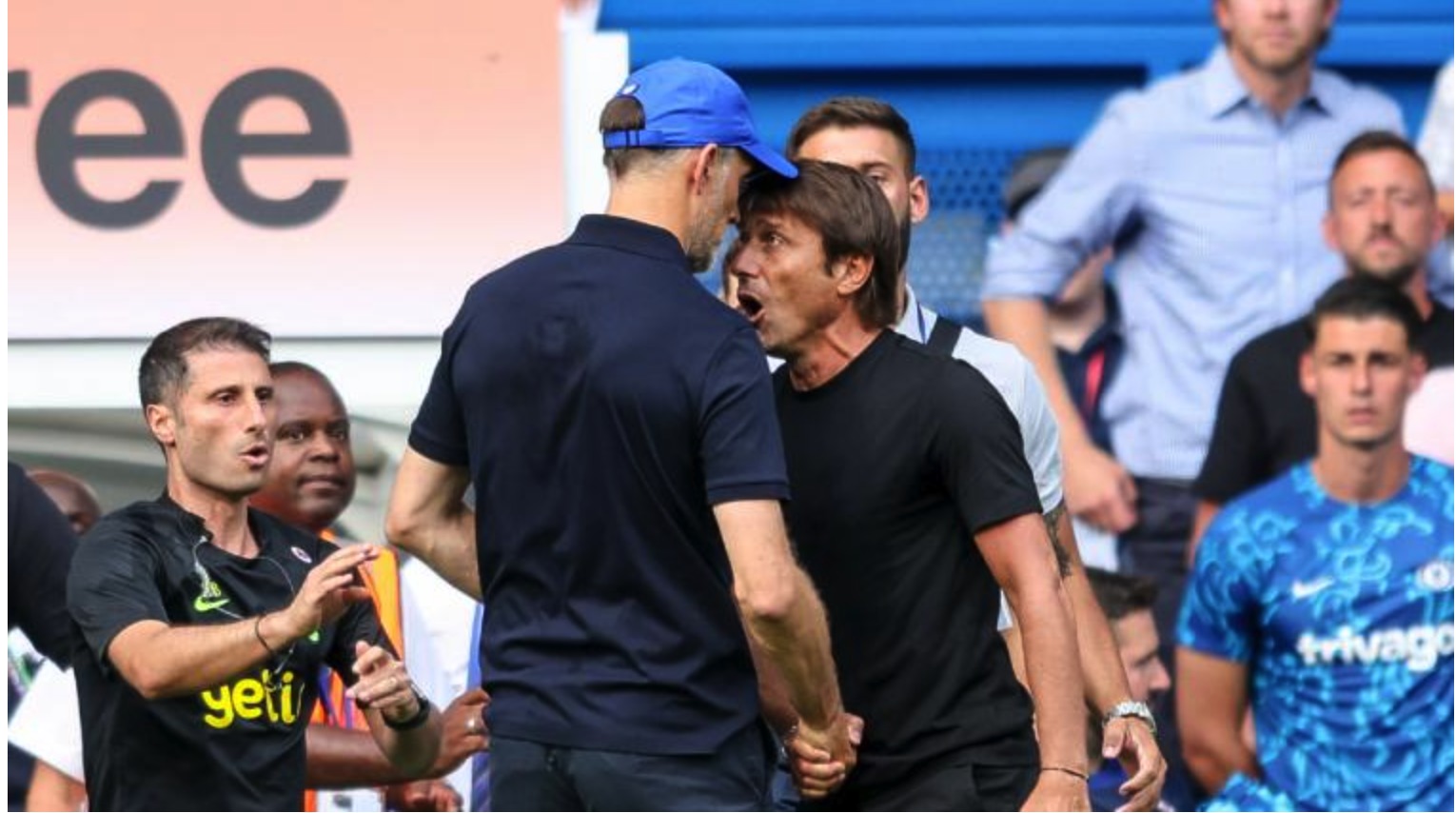