Cristiano Ronaldo spoke of winning “great things” in his second spell at Manchester United, but with his side sat seventh in the Premier League, 24 points off rivals Manchester City at the summit, albeit with two games in hand, does Ronaldo regret his return to the Red Devils?

Ronaldo re-joined Manchester United on a two-year deal in August, with the option of extending for a further year.

The 20-time Premier League champions paid £12.9m up-front, with a further £6.9m in add-ons for the Portugal captain.

Scoring 118 goals in 292 games in his first spell at the Club, the 36-year-old won three Premier League titles and a Champions League, as well as an FA Cup and two League Cups in his six-year stint between 2003-2009.

The Portuguese forward is a five-time Balon d’Or winner, and has won over 30 major trophies in his career, so what is going wrong at United?

Ronaldo described his move as “being back where he belongs,” but did the record international goal scorer choose the wrong side of Manchester?

City was heavily linked with the forward late in the Summer, as it became clear he would be leaving Juventus.

Pep Guardiola had been after Harry Kane for much of the transfer window, however, as it became clear they would be priced out of a move, the Club identified alternative options.

When Ronaldo became desperate to leave Turin, it is believed that the Citizens were the “destination of choice.”

An abundance of attacking options meant City would have to sell one of their other stars to make room for Ronaldo, with Bernardo Silva, Raheem Sterling and Ferran Torres likely options to leave. In failing to do so, Ronaldo and agent Jorges Mendes had to look for a plan B.

Respected journalist Guillem Balague stated in a series of tweets: “Mendes and Ronaldo wanted to go to City more than anywhere else, but they had to prepare a plan B, United had not considered signing Ronaldo but when they knew he was available they felt that he could only – should only – move to United.

“United offered a better salary than City and they were delighted with €15 + 8 million that Juventus were asking for.

“Cristiano didn’t have a return to Old Trafford clear in his own mind but wanted to leave Juventus above anything else.”

On the other hand, there were strong reports that his former boss, Sir Alex Ferguson, had made a late phone call to sway Ronaldo away from the Etihad and back to Old Trafford.

An emotional conversation had supposedly snapped him out of the hands of their city rivals, sealing a £480,000-a-week deal with the three-time European champions.

Fellow Portuguese talisman Bruno Fernandes had also called earlier in the night, in his own attempt to drag him back to the ‘Theatre of Dreams’.

United legend Rio Ferdinand confirmed the influence of their former manager, saying: “Cristiano Ronaldo and Sir Alex have got a bond that very players get to have in their career with a manager.

“There was no way Cristiano Ronaldo would be coming to Man United without speaking to Sir Alex Ferguson. Simple as that.”

Ronaldo himself also hinted at the influence of the Scotsman in an Instagram post following the confirmation of his signing saying: “PS – Sir Alex, this one is for you…”

There is no doubt that Ronaldo may feel envious of the club he nearly joined being 11 points clear at the top of the Premier League.

Ronaldo signed under then-manager Ole Gunnar Solskjaer, for whom he played within his first spell in Manchester.

The Norwegian was full of praise at his unveiling, stating: “You run out of words to describe Cristiano.

“He is not only a marvellous player but also a great human being. To have the desire and the ability to play at the top level for such a long period requires a very special person. I have no doubt that he will continue to impress us all and his experience will be so vital for the younger players in the squad.

“Ronaldo’s return demonstrates the unique appeal of this club and I am absolutely delighted he is coming home to where it all started.”

However, Solskjaer lost his job in November, following an embarrassing 4-1 defeat to Watford, failing to win a trophy in his three years at the Club. Michael Carrick was placed in temporary charge of first-team operations before Ralf Rangnick joined as interim manager.

Speaking on a turbulent couple of months, Ronaldo said in an honest interview with Sky Sports: “It’s not easy, to be honest, we changed the first coach Ole for Carrick, and now we change for this new coach [Rangnick]; it’s difficult when you change too much but I still believe we are capable of having a good season.

“We’re not in the best moment right now but with hard work, we can achieve important things.

“It is always sad when you see a manager in Ole, who I was with as a player and then a coach, and who is a great person, leave the Club, but that’s football and when things aren’t going the way the fans want something needs to change.

“For me, I was disappointed, but we have to understand the view of the people who run this Club.”

Ronaldo has given his public backing to interim manager Ralf Rangnick, but he is no stranger to criticising his teammates.

He used similar tactics whilst at Real Madrid, which cumulated in Los Blancos winning the Champions League, however, there are concerns his method could have a detrimental impact on a fragile United dressing room.

In his honest interview, Ronaldo continued: “It’s impossible [to be successful without mentality], I think it is the main point. My friends when we talk about football always mention the system, but the system is irrelevant without the mentality on the pitch.

“Mature players can always try and help younger players but it must come from within. I remember when I was 18, 19, 20, some old players spoke with me but I took that as ‘Cristiano you need to improve, these players know more than you, but in this younger generation, I have kids so I know, sometimes when you be a little harder on them they do the opposite of what you say, so you have to find the right balance to speak with them.”

Being brutally honest, Ronaldo said: “I don’t accept that our mentality is less than being in the top three in the Premier League.

“I think to build up good things, sometimes you have to destroy a few things. So why not, new year, new life and I hope that Manchester United can be the level that the fans want. They deserve that.

“We are capable of changing things now. I know the way but I’m not going to mention it here because I don’t think it’s ethical on my part to say that.

“What I can say is we can do better, all of us. Manchester United belongs to win important things, so we have to change that.

“I don’t want to be here to be in sixth place, or seventh place, or fifth place. I’m here to try to win, to compete.

“I think we compete but we are not yet at our best level. But we have a long way to improve and I believe if we change our minds, we can achieve big things.”

Well adrift in the Premier League, and out of the League Cup, Manchester United’s trophy chances rely on the FA Cup and the Champions League. The 12-time FA Cup winners host Middlesbrough in the fourth round, whilst they have been drawn against Spanish giants Atletico Madrid in the Champions League round of 16. 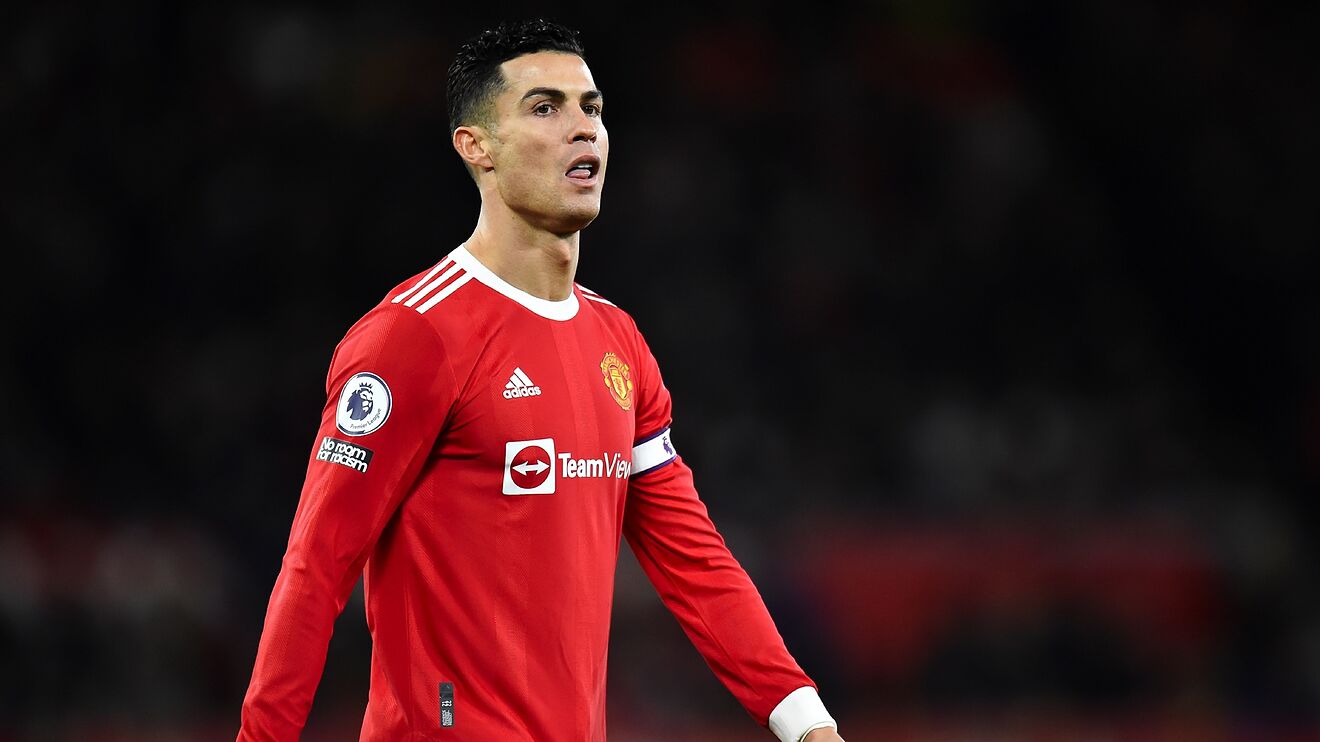