The NFL free agency officially opened on Wednesday but due to the legal tampering period, most big-name players like J.C. Jackson, Von Miller, and Christian Kirk have already found their new homes with big paydays coming simultaneously. There’s still a lot of time left but we thought as the major players are off the board, as reported by World in Sport here, it’s time to see who the rarely winners and losers are so far.

By far one of the biggest winners so far this offseason is head coach Brandon Staley and the Los Angeles Chargers. The AFC West team has made a number of huge moves to compete in not only a stacked division that consists of the Kansas City Chiefs and the Denver Broncos but a stacked AFC conference that boasts the best teams in the NFL.

They started by re-signing wide receiver Mike Williams to a three-year, $60 million contract with $40m guaranteed and a salary of $28m in the first year. Williams has stood out since being drafted seventh overall in the 2017 draft as a second option behind pro-bowler Keenan Allen. He enjoyed the best season of his career in 2021 as he caught 76 receptions for 1,145 yards for nine touchdowns and looks set to improve on this in 2022 with the Chargers set for a Super Bowl run.

Next up was the acquisition of three-time first-team All Pro and former 2016 Defensive Player of the Year, Khalil Mack from the Chicago Bears. The real win here is that they only had to give up a 2022 second-round pick and a 2023 sixth-round pick for a former number five overall pick in 2014. Mack will be reunited with Staley, who was previously the outside linebackers coach for Chicago in 2018 and enjoyed a successful season with 12.5 sacks and six forced fumbles.

The icing on the cake for the Chargers’ free agency however is the procurement of former New England Patriot cornerback J.C. Jackson to a five-year, $82.5m deal that includes $40m guaranteed. The 2021 second-team All-Pro and pro bowl corner enjoyed the best year of his career last season with his eight interceptions only bettered by Dallas Cowboys corner Trevon Diggs’ 11. Jackson’s interception total stands at 25 since joining the league in 2018 and equals the record of most picks in their first seasons along with Lester Hayes and Everson Walls.

Jackson joins second-year corner Asante Samuel Jr and pro bowl safety Derwin James in one of the most exciting secondaries in the NFL and together, will cause problems for any NFL offence in 2022.

The Jags’ use of free agency is a great example of a bad team with a lot of cap space desperately trying to improve quickly without giving it much thought… at all. Finishing with the worst record in 2021 as they sat bottom of the pile at 3-14 the Jacksonville brass have made big moves in free agency, but I fail to see how any of them will fill Jags fans with hope ahead of the 2022 season.

Their biggest acquisitions are former Arizona Cardinal receiver Christian Kirk on a four-year, $72m deal that could see him earn north of $20m per year. This is a huge amount for a player whose best season ended with only 982 yards for five touchdowns, not a huge return to make Kirk the third-highest receiver in the league. They then used their cap space to make Brandon Scherff, formerly of the Washington Football Team, the highest-paid interior lineman with a three-year, $49.5m deal.

While Kirk and Scherff have been seriously overpaid, they at least do improve the roster somewhat, however, we cannot say the same about the rest of their signings. The Jags also signed two defensive players from two of the worst defences in the league last season in Jets defensive tackle Folorunso Fatukasi and Falcons linebacker Foyesade Oluokun both to three-year deals valued at $30m and $45m each. The Jets ended last season with the worst points-per-game record at 29.6 and the Falcons with the fourth-worst at 27.

ALSO READ:  Can anyone beat the 40-yard dash record?

The Bucs are easily one of the biggest winners this offseason purely from the un-retirement of Tom Brady. I could leave it there, but Brady’s return has allowed Tampa to sort out it’s cap space problems and once again re-sign the majority of their 2020 Super Bowl-winning roster.

Two of their biggest deals so far include the re-signing of centre Ryan Jensen on a three-year, $39 million deal and star cornerback Carlton Davis on a three-year, $45m deal after both players look destined to leave for bigger deals elsewhere before Brady returned and convinced them to stay in Florida.

Tampa also made sure to secure some weapons for Brady ahead of the 2022 season. They managed to finalise a deal for franchise-tagged receiver Chris Godwin to a three-year deal worth $60m with $40m guaranteed to the 2017 third-round pick. Unfortunately, Godwin suffered a season-ending ACL tear during the Bucs week 15 game with the New Orleans Saints but still managed to put up a career-high 98 receptions for 1,103 years and five touchdowns while averaging 11.6 yards per reception. The Bucs also added former Falcon’s receiver Russell Gage to a three-year, $30m contract with $20m guaranteed, a nice pick up as the eventual third choice receiver to Mike Evans and Chris Godwin.

Bucs fans can finally get excited about next season with the return of Brady and many of their championship pieces after mere weeks ago it looked like they would fall back into obscurity with no secure quarterback on the roster.

After trading quarterback rental Carson Wentz to the Washington Commanders, the Colts saw their cap space jump all the way to the highest in the league with a projected $69.3m and fans expected a huge free agency as a result. The reality however could not be further from that.

Aside from trading for Las Vegas Raiders pass rusher Yannick Ngakoue, the AFC South team have not done anything of note and are still searching for Wentz’s replacement. They entered themselves into the Deshaun Watson sweepstakes but were quickly turned down by their divisional rivals.

This has left them with a couple of options, they could roll the dice and stick with last year’s draft pick Sam Ehlinger, who failed to even attempt a pass last season. They traded their 2022 first-round pick to Philadelphia in the Wentz trade so they would need one of the quarterback prospects to drop far down the draft, but with the poor class, there is no guarantees they’d be worth it.

Their last option is to wait for what Watson does the trade for the QB he is replacing. Cleveland, Atlanta, Carolina, and Saints have all spoken with Watson and trade to one is imminent. Colts fans will be hoping it is one of the former two as Baker Mayfield and Matt Ryan are the only two viable options that could see the Colts competitive in 2022.

Indianapolis is in a weird and undesirable situation where their best chances for a season worth watching is in the hands of another franchise. But which one is it? We and they currently do not know. Scary times for Colts fans. 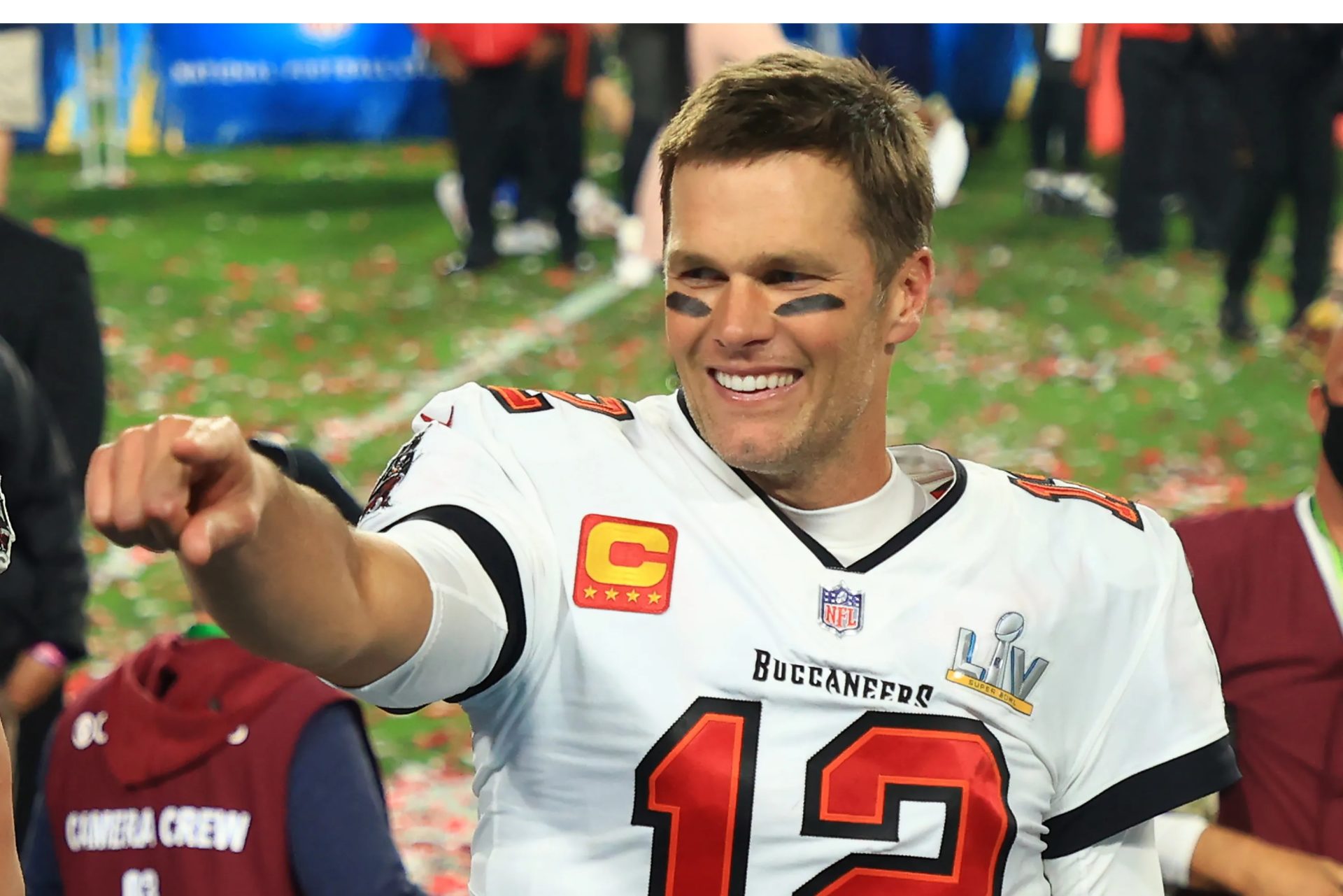