England triumphed 32-15 over a scrappy Australia side to win their second Autumn Nations Series game at Twickenham on Saturday evening.

Freddie Steward starred with a complete performance and his first England try to claim man of the match and help Eddie Jones beat his home nation.

Marcus Smith impressed during his first international match against top-tier opposition, alongside Owen Farrell who kicked 17 points in the victory.

A James O’Connor penalty gave the visitors the lead inside 5 minutes, but England responded quickly with the opening try only a few minutes later.

Strong play from Courtney Lawes and Sam Underhill provided the platform for the opening try as the ball was worked to Farrell who offloaded to Smith. The England 10 found Steward who sprung through a gap in the Wallabies’ defence and stepped past the last man to give the Lions the lead.

The gap. The step. A first England try for @freddiesteward_ 🔥🔥

Farrell scored the conversion before he and O’Connor exchanged two penalties each during a bitty period with both teams showing plenty of ill-discipline.

A swift move set Jamie George past the Australia front line, only for the hooker to be brought down by a dangerous tackle from Tom Wright who subsequently shown a yellow card.

Late in the first half, George came close to scoring England’s second try, breaking away after a maul, only to be tackled at the last moment and seeing the ball poked away by a diving Nic White.

The half ended 16-12 after another round of penalties from Farrell and O’Connor.

The penalties continued after the restart with the Wallabies closing the gap to 16-15 but from that moment onwards England would pull away and not look back.

Wallaby prop Angus Bell was shown the yellow for a dangerous tackle early into the second half, with Farrell scoring the resulting penalty to give England some breathing room.

Farrell hobbled off in the 68th minute after a coming together, passing over kicking duties to Smith who had the Twickenham crowd excited all night.

ALSO READ:  Autumn Internationals To Deplete Teams In Round 8 Of The Premiership
Embed from Getty Images

Smith stepped up and scored a penalty and a conversion after Farrell’s departure and showed assured playmaking despite the scrappy game.

The night was capped off by a late Jamie Blamire try to give England a deserved win. As the Wallabies launched their final attack of the night, Sam Simmonds intercepted a loose pass and stormed up the pitch into the space left by the failed Australian attack, before offloading an infield pass for Jamie Blamire to run the ball home.

It was a solid performance from England, especially given the Covid issues within the camp over the past week. Captain Owen Farrell reintegrated into the squad well after his false positive test which saw him miss the Tonga game, whilst the losses of Ellis Genge and Joe Marler were dealt with well.

Eddie Jones’s decision to play Marcus Smith at 10 alongside Owen Farrell paid off with the captain able to ease the pressure on Smith and allow the 22-year-old to grow into the game. Their rotation in the backline proved effective for the opening try with Smith moving wide to receive a pass from Farrell before setting Freddie Steward away.

As Eddie Jones continues to bed Smith into the side, this performance shows that he can operate with both 10s against good opposition. It will not be a surprise if the pair start together again next weekend.

The Lions exploited Australia’s sloppy play throughout the night, and their relatively comfortable lead in the second half allowed 20-year-old scrum-half Raffi Quirke to come on for his international debut as Jones looks towards a younger side in preparation for the next World Cup.

England faces another tough test next weekend, welcoming South Africa to Twickenham on Saturday at 15:15pm. 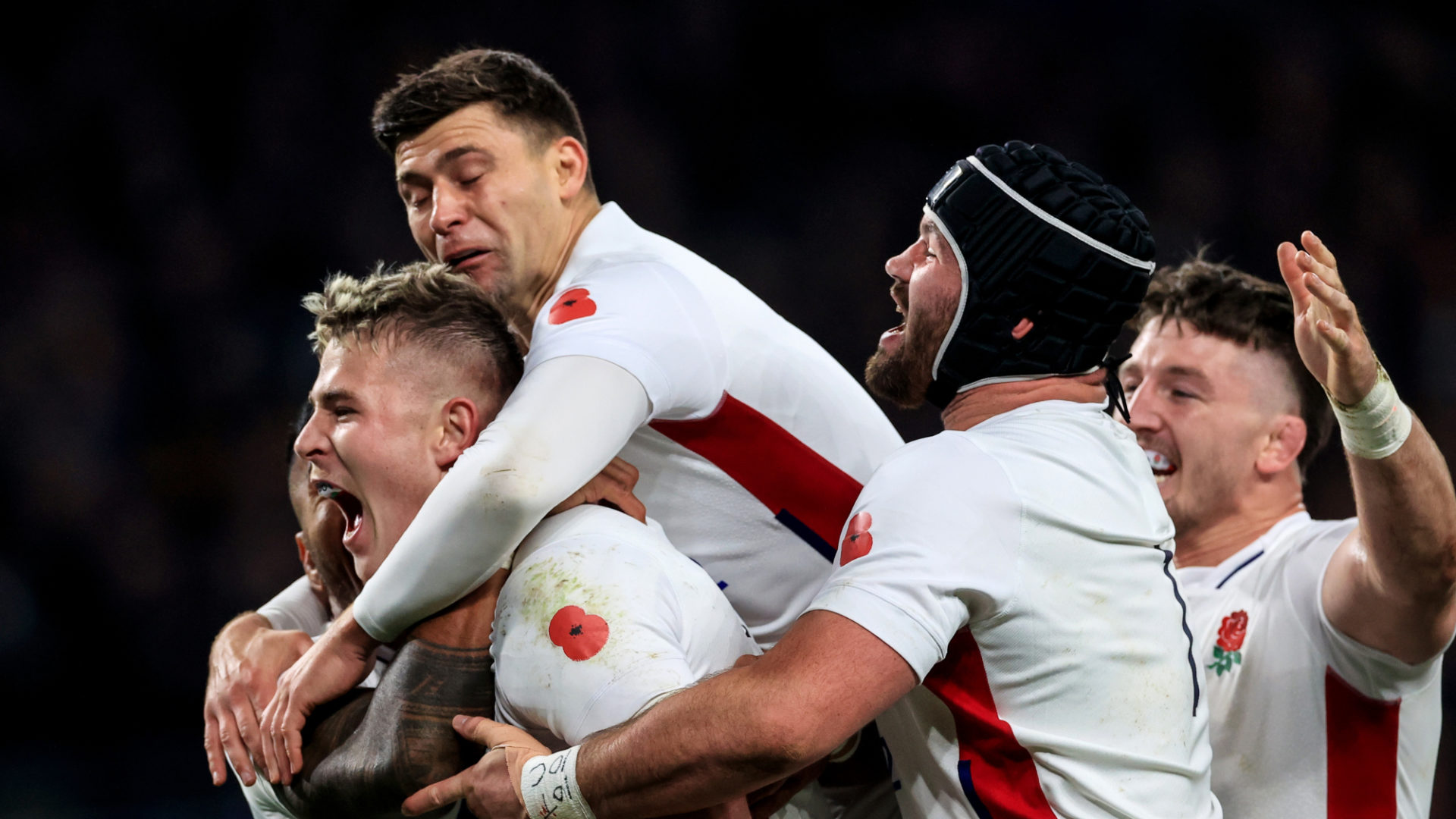