The Apex Center in Las Vegas is starting to become one of my favorite venues for UFC fights. The organization has been holding Fight Night there since March of 2020, and the place has developed a unique feel that is hard to duplicate anywhere else. It’s a smaller building with limited seating. A lot of the fighters have family members in attendance.

The crowds, though smaller than the ones at large arenas, are very vocal and very much into the fights. They seem to understand the sport and their reactions are always appropriate in accordance with what is going on inside the octagon. Having a knowledgeable audience changes the dynamics of the event and the crowd at the Apex Center is perfect.

With that being said, tonight’s edition of UFC Fight Night was entertaining from start to finish. Without further ado, let’s get into it!

Yair Rodriguez had not been inside the octagon for a professional fight in more than two years leading up to tonight’s bout with Max Holloway. Having a long layoff before a fight is always a challenge; making a return against a man many consider to be the best featherweight in the history of mixed martial arts is even harder.

Round one was action-packed. Rodriguez surprised everyone, including Holloway, by starting out as the aggressor. He did an excellent job of mixing up his attack with high kicks, calf kicks, and strikes. Holloway proved that he would not back down, responding with several nice strikes of his own. However, due to his activity and the volume of strikes he threw, the round would have to go to Rodriguez.

Round two was close, but Holloway started to gain a slight advantage. Rodriguez began showing signs of fatigue and could not keep up the same pace he started round one with. Holloway’s strikes began landing with more and more frequency throughout the round. Rounds three and four are when Holloway took official control of the fight.

To start round three, he scored a huge takedown and followed that up with dominant grappling for a large portion of the round. He started round four the same way. Near the end of round four, after Rodriguez fought to his feet, Holloway was warned for accidentally thumbing Rodriguez in the eye.

Holloway could’ve cruised to victory in round five but instead, he started by applying constant pressure. His most impressive moment of the round came when he followed a striking combination with a high knee to Rodriguez’ face. With under a minute left to go, Rodriguez accidentally poked Holloway in the eye, but it was quickly shrugged off. Overall, this was a dominant performance by Holloway and he was awarded a unanimous decision victory by the judges.

Marcos Rogério de Lima made short work of Ben Rothwell in a one-sided affair that lasted less than a minute. Rogério de Lima started with a wild barrage of punches, which would have been ill-advised except for the fact that he landed a good percentage of them. Rothwell was hurt badly and the only thing keeping him standing was the cage. Eventually, he fell to his knees and made an attempt to grab Rogério de Lima by the shorts and drag him down with him. At that point, referee Herb Dean had seen enough and wisely stopped the fight.

This week, the United States celebrated Veterans Day, a holiday designed to celebrate the men and women in the armed forces. As an American myself, I would like to take a moment to say “Thank you” to the people who have served in the military over the years and those who are still doing so. Leah Letson is currently a member of the United States National Guard. Being a soldier while also finding the time to be a professional mixed martial artist is a tall task. She should be commended for that.

Felicia Spencer wanted to exploit the fact that it has been three years since Leah Letson’s last professional fight. She was the aggressor from start to finish in rounds one and two and gained an insurmountable lead. Letson’s only hope was to get a stoppage in round three. To her credit, she tried to do so. She scored an emphatic takedown to start the round and it looked as if she was going to try for a submission. However, Spencer fought out of the takedown and eventually gained a dominant position. She began to pummel Letson with a ground and pound attack that rendered her defenseless. Referee Mark Spencer had seen enough; he did the right thing and put a stop to the fight. This was an impressive third-round TKO victory for Spencer; her future looks bright in the women’s featherweight division.

Miguel Baeza entered tonight’s fight as the favourite to emerge victorious. Too bad nobody told Khaos Williams he was supposed to lose.

Williams put Baeza on his heels immediately by stalking him and backing him into a corner. Eventually, both men decided to throw a flurry of strikes and they both found a measure of success doing so. Eventually, Williams landed a huge punch that sent Baeza to the mat. However, Baeza tried to force him into a knee torque that would’ve surely warranted a submission had he been able to lock it in. While trying to fight out of the submission, Williams struck Baeza in the face several times and avoided losing the fight.

In round two, Williams kneed Baeza in the groin twice. After the second incident, he was given a stern warning by the referee but no point was taken. At the beginning of round three, Baeza scored a nice calf kick but failed to defend himself against leaving an opening. Williams wisely capitalized on the mistake and utilized a right hook that landed squarely on Baeza’s chin and knocked him out immediately. It was a spectacular finish. If he keeps fighting like he did tonight, Khaos Williams is going to be a factor in the welterweight division for years to come.

Song Yadong and Julio Arce were both timid in the first round of their fight. They seemed content to trade calf kicks and make half-hearted attempts at striking. However, things changed drastically in round two. Yadong delivered a vicious head kick with his right foot that Arce partially blocked with his forearm. Although he did not absorb the full blow, the shot was so fierce that even a partial impact was sure to do lots of damage. Sure enough, Arce’s balance was gone for good. Yadong wisely followed up the kick with an overhand strike that sent Arce to the mat. Yadong rushed in and hit Arce a couple more times for good measure, but by that time the referee was already running to the pile-up to stop the fight. This was an impressive victory for Song Yadong and it will be interesting to see his place in the bantamweight hierarchy when the new rankings are released in just a few days.

Max Holloway is widely considered the best featherweight fighter in the history of mixed martial arts; he won’t celebrate his 30th birthday until next month. It is a wonderful thing to have found your life’s passion at such a young age and enjoy a great deal of success while doing it. I would encourage anyone reading this article to do some soul searching, identify the thing you love to do most and refuse to take “no” for an answer. Does that mean you’re going to become the best in the world? Probably not. No matter what the profession is, there are only a handful of people on earth blessed with the ability to become better than everyone else. Identifying your passion doesn’t even mean that it can become or replace your fulltime job. But I fully believe it is important to do things that you enjoy and put in a great deal of effort towards perfecting those endeavors. Even if it doesn’t bring you a great financial windfall or fame, the internal satisfaction and the overall improvement to your wellbeing as a person will be more than worth it.

UFC Fight Night returns next week with a lineup headlined by Women’s Bantamweights Ketlen Vieira and Miesha Tate. These two have been in a vicious war of words over the last few weeks and the animosity between them should lead to fireworks when they finally meet inside the octagon. As always we’ll have all the latest updates about the outcomes of the fights, as well as in-depth analysis, available right here at World In Sport! 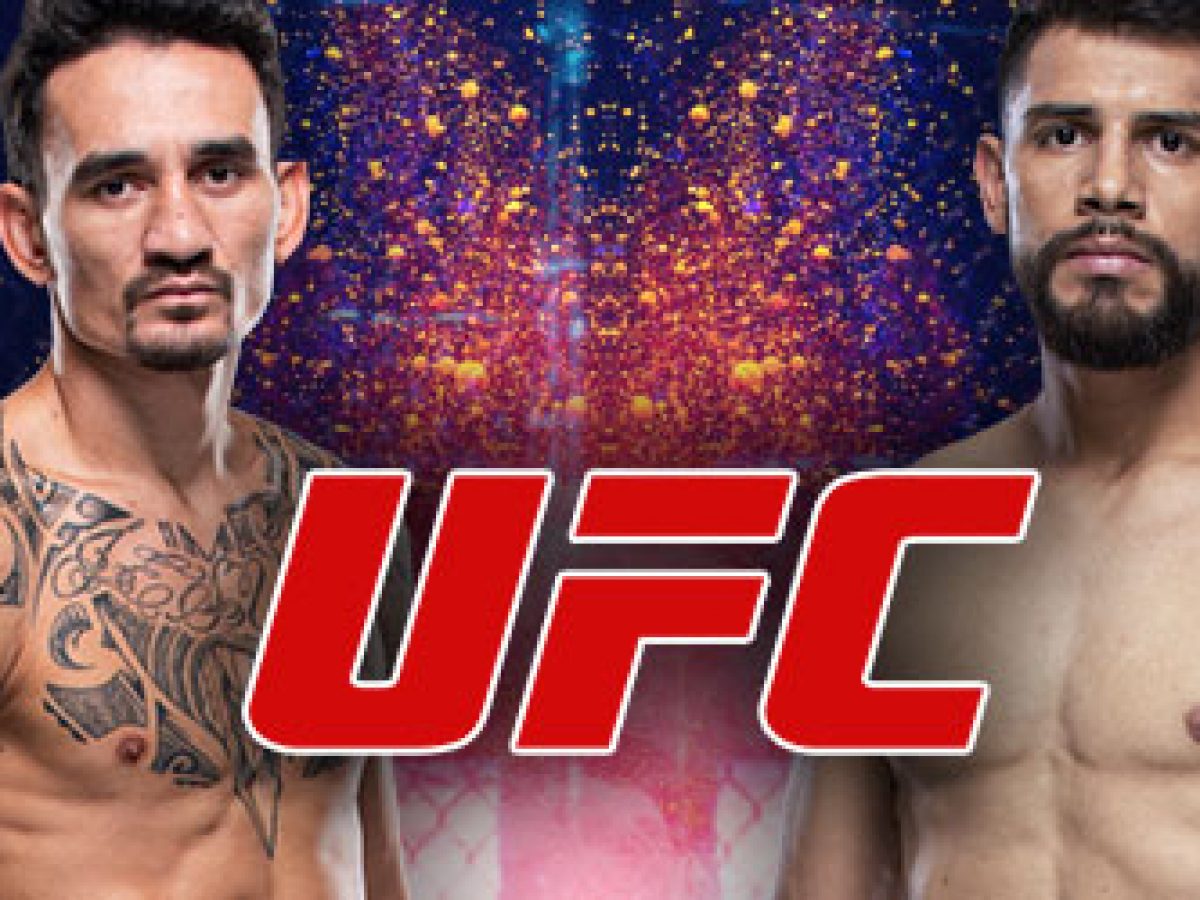