England hopes that the upcoming Olympic Games give some of their women’s rugby stars a chance to taste pressure games before the World Cup next year.

England Women’s rugby team are in the ascendency at present, fresh off the back of a successful Six Nations campaign at the beginning of the year. Some of the squad will now head to Tokyo to compete in the Rugby Sevens events, set to showcase the talent within women’s rugby. Indeed, many events at the Olympics have highlighted the progression of women within largely male-dominated sports in the past, with boxing and football both benefitting from Olympic exposure. Not only will England and Team GB be keen to do well, but they will also hope their success raises the profile of the game domestically.

It has been almost half a decade since Australia defeated New Zealand 24-17 to win gold at Rio 2016, but the All Blacks bounced back at the 2017 World Cup, beating England in the final. Women’s Rugby in New Zealand and Australia is very popular, with those two teams likely to be amongst the medals in Tokyo. France will be the most significant European rivals to Team GB, but England’s coaches will be hoping their player’s involvement will be a precursor to success next year.

2021 has been a good year for England’s female rugby players. They thrashed Italy 67-3 in Parma, and beat Scotland 52-10 in Doncaster to seal qualification from Pool A of the Six Nations, then saw a conversion and penalty from Emily Scarratt confirm a 10-6 victory over France in the final. Scarratt is not one of the players heading to Tokyo as part of Team GB, according to the BBC, despite finishing as Six Nations leading scorer. England teammate Helena Rowland is on the plane to Japan, along with Megan Jones and Alex Matthews.

The Six Nations victory was England’s 17th since the competition began in 1996, 11 more than the next best nation, France. They followed that tournament with a comprehensive victory against Wales, scoring 11 tries on route to a 60-0 demolition job. That leads nicely into the Rugby Sevens in late July, the second Olympics in a row the event has been held. Women’s head coach Scott Forrest is sure he has selected a strong squad of players.

“Selection was very tough,” he said. “We’ve had 22 players involved in the programme since we started in March who have created a very competitive environment. Every one of those players has been so important. And it’s not just about the successful 13 players who have been selected today. If we are successful in Tokyo, it’s going to be down to the whole squad, the whole 22 not just those who are going out to perform at the Olympic Games.”

After the Olympics, all eyes will be on the World Cup, which England have won twice. Last time out, they fell at the final hurdle to New Zealand, the host nation in 2021. However, a ‘Women’s Rugby World Cup’ feature by Bwin highlights the size of the task ahead for Simon Middleton’s team: they have reached the final on seven occasions but won just twice. The only team to beat England since March 2018 are New Zealand, and aside from defeat against France in the Six Nations three years ago, the only side to claim victory against them in five years. Agonisingly, England beat the All Blacks back in June 2017, winning 29-21 in Rotorua, before losing the World Cup final against them just two months later.

However, with big-game experience piling up and the prospect of playing Rugby Sevens in Tokyo under high-pressure conditions, England’s hopes of lifting the 2021 World Cup are as good as ever. A morale-boosting win for Team GB against the All Blacks in Tokyo would be just the boost some of the England team need to kick on next October. 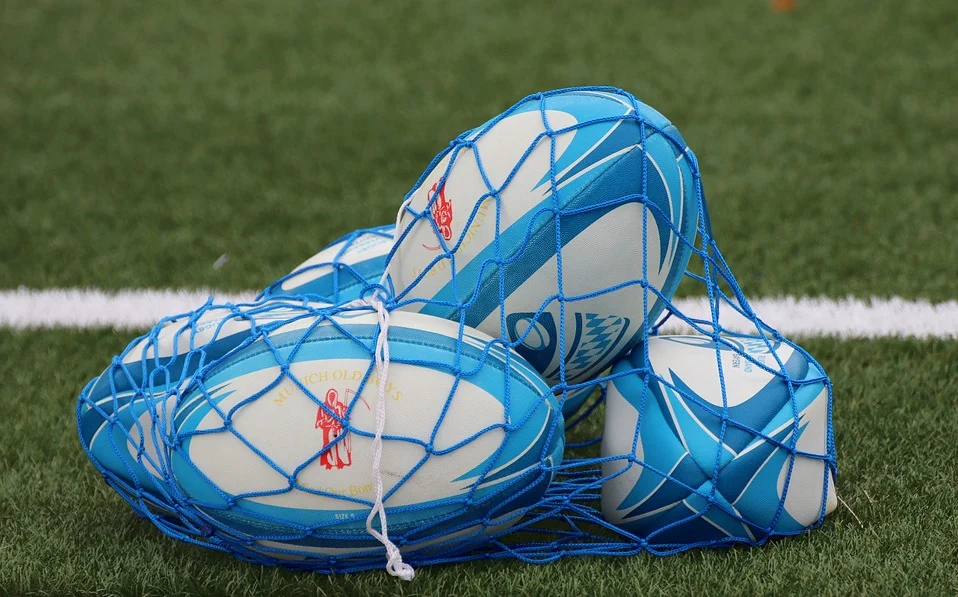