Electronic sports, better known as esports, have taken off in recent years, with the top teams filling stadiums worldwide. Making your way to the elite levels in professional gaming requires talent, stamina, dedication, and above all, endless hours of training. So, it’s not surprising that esports athletes train much like traditional athletes do, dedicating hours to their passion. Read on to learn about the similarities between how esports and professional athletes train.

Like traditional sports, repetition is key to improving one’s performance as an esports athlete. Golden State Warrior’s Point Guard Steph Curry exemplifies this point. As one of the best shooters to ever play the game of basketball, he has mesmerized fans worldwide with his ability to sink baskets.

Curry perfected his skills using muscle memory, shooting over and over again until it became second nature. According to some reports, he shoots around 2000 baskets a week. It’s a gruelling pace that has paid off for him. The best esports athletes do the same, playing games over and over until muscle memory takes over, and they don’t have to think about their moves.

While there’s still a lot of debate about whether professional gamers are professional athletes, their training regimen suggests they are. The explosion of online poker has led some to argue that it’s an esport. Poker players train much like traditional athletes, studying past games and practising new techniques.

Whether we’re talking about the world’s best poker players who participate in tournaments online or the best Fortnite players, they spend hours training and playing their sport of choice to prepare, making practice one of the keys to success in esports and traditional sports alike.

Esports don’t place the same physical demands on one’s body as playing as a quarterback in the NFL does. However, that doesn’t mean diet doesn’t impact a professional gamer’s performance. Eating a healthy and balanced diet is one of the ways esports players prepare to excel at their games.

Many top esports teams employ nutritionists and doctors to ensure their players are eating foods that will help them enhance their endurance, functioning, and mental abilities. The right foods can give players an edge when it comes to reaction time, focus, and clear thinking.

Although video games were viewed as a solitary hobby for many years, all of that changed with the introduction of online gaming. Today’s gamers spend hours playing gaming’s most popular titles with friends and strangers on the internet. Online gaming has transformed playing video games into a team sport.

As a result, professional gamers spend time training with their teams since they’ll compete with them on game day. The typical team spends eight hours a day training together, including on weekends. It’s a gruelling schedule that doesn’t differ much from the time traditional athletes dedicate to training.

ALSO READ:  Ranking of the best Australian casinos in 2023

Professional gamers focus on exercises that enhance their gameplay in the same way traditional athletes use workouts tailored to the needs of their sport and position. Esports athletes need quick reflexes, so these are things they often focus on when working out. Even a slight advantage in these areas could make the difference between winning and coming in second place. 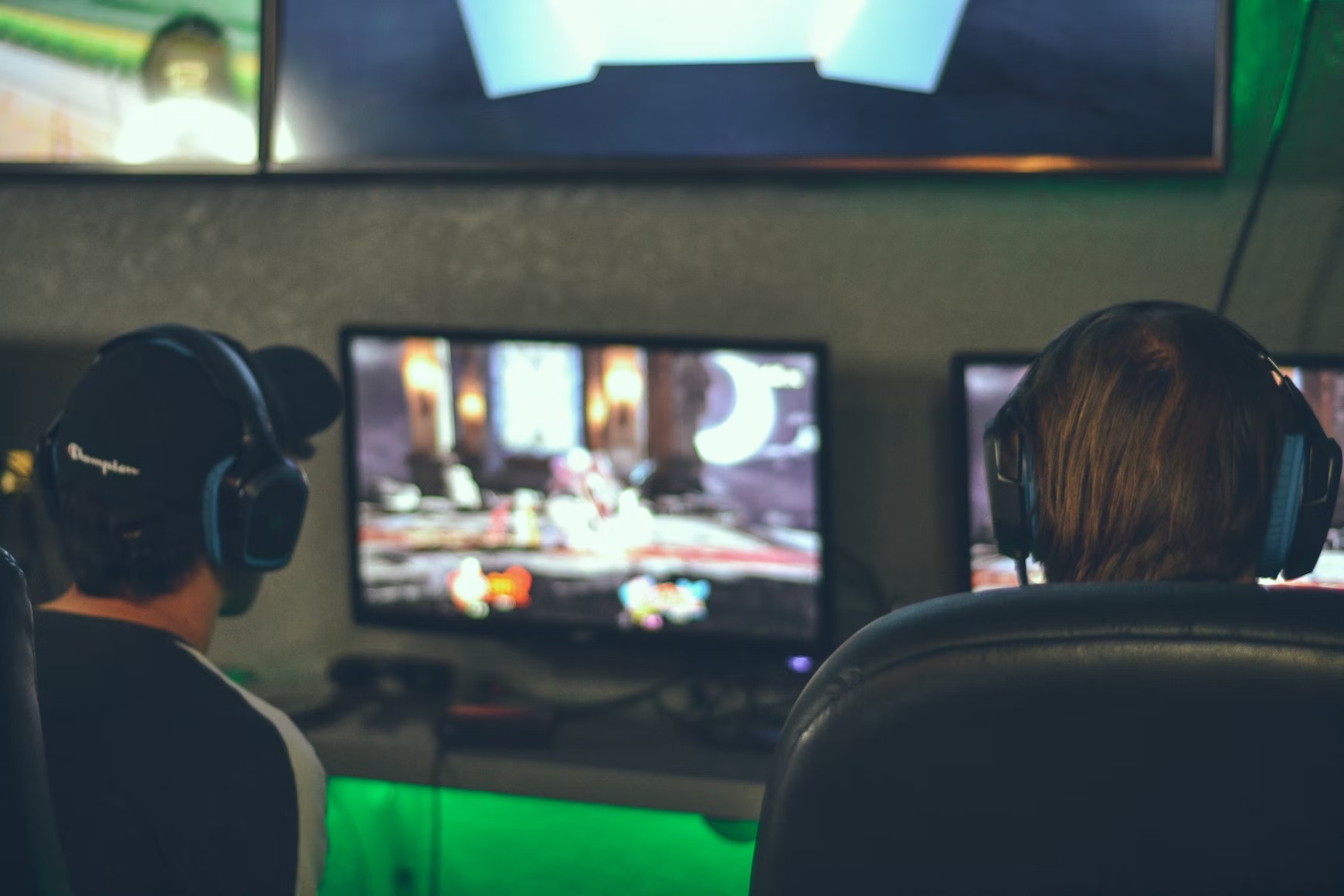