France and Real Madrid superstar, Karim Benzema will not return for France’s clash with Argentina as ‘he’s not fit for a World Cup final,’ according to French journalist Julien Laurens.

After beating Morocco 2-0 and successfully qualifying for the final of the World Cup, heavy speculation arose over Karim Benzema’s fitness for France’s mouthwatering affair against Argentina.

The story began to gain traction after Didier Deschamps’s post-match press conference, where he revealed that a number of his squad members were in isolation ahead of the upcoming World Cup final due to illness.

“We’ve had a few cases of flu-like symptoms,” explained the France manager.

‘In Doha, temperatures have fallen a little bit, you have air conditioning which is on all the time. We are trying to be careful so it doesn’t spread and players have made great efforts out on the pitch and obviously, their immune systems suffer.

“Dayot Upamecano felt sick immediately after the [England] match, it happens when you make such an effort, your body is weakened and you are more prone to be infected by these viruses.

“We are taking all necessary precautions, we are trying to make sure it doesn’t spread but viruses are of course infectious and we have to take precautions against it. We separated him from others and Adrien as well.

“Kingsley Coman was also feverish this afternoon. Adrien was sick, he was a little bit better this afternoon but he just wasn’t well enough so he stayed in the hotel, we have a four-day rest so he should be better and available for Sunday.”

The Sun then claimed that the French marksman had made a “full injury recovery,” with his services being available due to an ‘incredible loophole.’

But French journalist Julien Laurens hit back at the circulating rumours, proclaiming that the French manager was misunderstood in his translation, telling talkSPORT: “No, the translation was wrong, I don’t even want to answer you because it’s a stupid question.”

Laurens was then questioned over the availability of Benzema for the Argentina clash, to which he replied: “I don’t know who made that up. I don’t where it’s come from.

“We’ve known since Karim went home that he’s not coming back. He’s just started training again with Real Madrid, so he’s not fit for a World Cup final.

ALSO READ:  What now for USA, Mexico and Canada as they prepare to host the FIFA World Cup in 2026

“He hasn’t been here for three weeks, so it would be very unfair on the current squad.

“Marcus Thuram and Randal Kolo Muani, who scored with his first touch after 40 seconds on the pitch, what now you’re going to say, ‘Karim is ahead of you in the pecking order?’ No.” 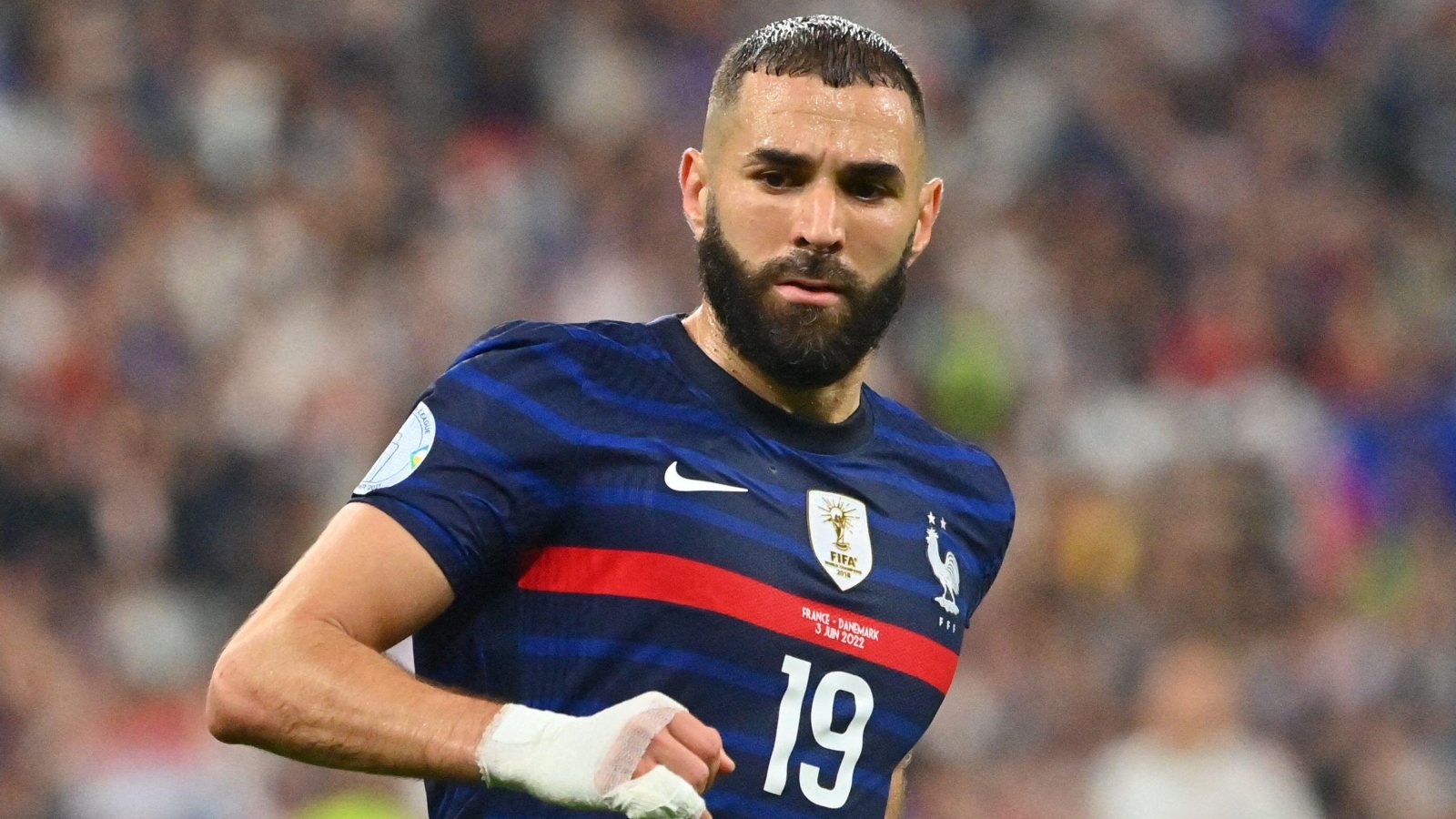