In what was a fairly boring fight, Shakur Stevenson beat Jeremia Nakathila in Las Vegas to claim the WBO interim World Super-Featherweight title. Now that’s out the way, Stevenson needs to make the step up and fight the big dogs in the division.

Shakur Stevenson beat Jeremia Nakathila by unanimous decision, 120-107 across all three scorecards. I also had the same scorecard in what was a fairly riskless performance from Stevenson.

From the get-go it became clear that Nakathila was out of his depth, not a world level fighter., at least to the calibre that Stevenson is.

Stevenson boxed well, not really taking any risks which obviously the fans did not appreciate. Working behind the jab and throwing crosses when countering, Nakathila didn’t know how to deal with Stevenson’s patience and poise.

Credit the Nakathila, when he threw, he threw with vigour, throwing big hooks but missing a lot as Stevenson watched the punches whiz past his chest.

Stevenson seemed to floor Nakathila with a check right hook but the referee ruled it a slip. Another referee perhaps would’ve ruled it a knockdown for Stevenson but it had no bearing over the decision.

The biggest action of the fight came in the 4th round, Stevenson flooring Nakathila, again with a check hook when he was coming in towards the end of the round.

Another referee perhaps would’ve given Stevenson a knockdown or two more but these knockdowns had no influence on the final decision.

Nakathila never looked comfortable in the ring, the Namibian likely seeing the evident discrepancy in class between the two fighters. He couldn’t get anything going against the counter-punching of Stevenson.

At times it looked like Stevenson was playing with Nakathila, throwing punches when needed and treating the bout as a spar. Stevenson is evidently talented, which we all knew during his amateur days. But now its time to put his talent to the test and fighting some A fighters rather than the B/B+ fighters he currently has on his resume.

Stevenson himself said post-fight that he wasn’t a fan of the performance he just gave. The fans likely agreed with their only involvement in the fight being them booing during the 11th round. On the occasions he did hurt Nakathila, he never seemed willing to go for the finish, no killer instinct was being shown. Was this him not having that instinct or was this him being overly risk-averse?

Jamel Herring, the WBO champion makes the most sense. With Stevenson now mandatory to his title after picking up the interim belt, the fight can be made and likely easily as they are both under the Top Rank umbrella. In his post-fight interview, Stevenson sounded out Herring, who recently finished former two-weight world champion Carl Frampton, amongst others so he’s definitely on his radar and Bob Arum can make the fight easily. It will be Stevenson’s toughest test to date.

The WBC champion Oscar Valdez is also a great fight that can be made. Stevenson said if he had the choice, he’d fight Valdez first, which will undoubtedly attract attention. The fight has been talked about before and with Valdez coming off the punishment of Miguel Berchelt, Valdez vs Stevenson would be must-watch tv and interesting to see if Valdez’s Mexican style can counteract the style of Stevenson.

Again, Valdez is under the Top Rank promotion so if Bob Arum wanted to fork up the money, the fight could likely happen if the WBC allowed the belt to be on the line. 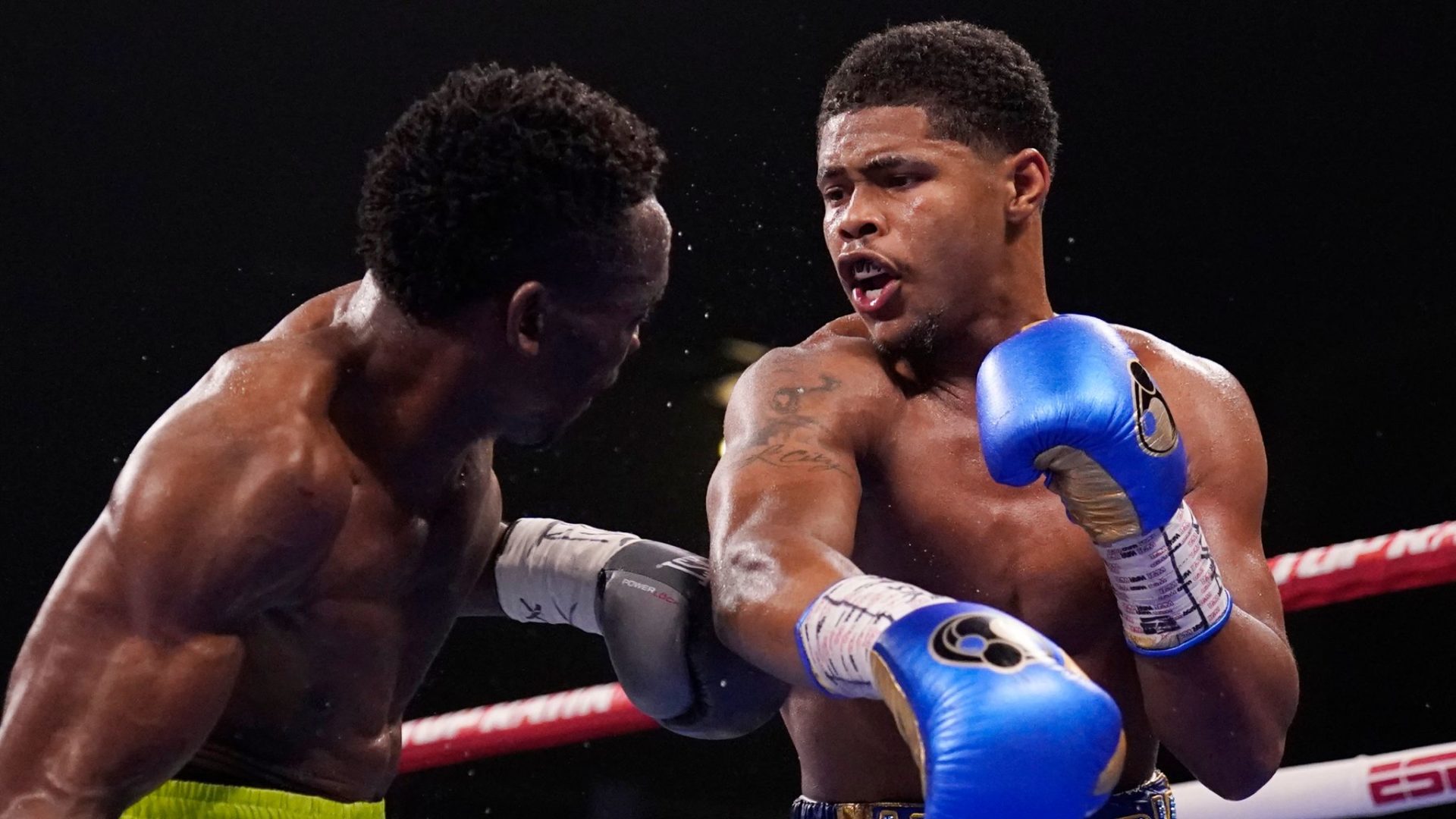