Tonight’s we have a couple of exciting games coming up from Group F to end the Euro 2020 Group Stage Process. We start over at Germany where the Die Mannschaft take on a courageous Hungarian side, we also have a Blockbuster encounter when Portugal go head-to-head with France in Budapest.

All is at stake in group F, with France the only Nation which sealed its spot in the round of 16, the other two places are still up for grabs.

Germany will be aiming to finish at the top of the pile in Group F when they host Hungary at Allianz Arena. They still need a draw or a win against Hungary to book their slot for the Round of 16, if they are unable to do so then it opens the floodgates for the other teams to take advantage of the situation.

Germany unexpectedly dispatched the reigning champions Portugal in a 4-2 thumping at Allianz Arena to make a statement at Euro’s that they are not here to watch, they are here to play and win, under the huge pressure the Low’s men produced a scintillating display and some of the passing in that game was just marvellous and magical. The fans are expecting more of the same from the Germans.

The Germans are facing a fearless animal in Hungary, under no pressure to win and are again coming as underdogs into the game. The Hungarian side has all it takes to cause an upset. Even though, their 67K home support won’t be present but we can expect a valiant performance from the Magyars.

The Magyars did put up a brave performance against France to pick up a crucial point to keep their hopes alive, they will surely miss their home supporters as they push these Hungarians on the pitch a lot, they altogether become a different beast at home.

Germany are set to miss the Bayern forward Thomas Muller who was excellent against Portugal but picked up a knee injury which will keep him out until the quarter-finals if they qualify. Leon Goretzka is poised to replace the Bayern star.

Mats Hummels also has reported a knee issue which kept him in discontent for the last couple of days but could still start if deemed fit enough. Niklas Sule will replace him if required.

Hungarian target-man Adam Szalai is also set to miss this game as he’s suffering from a head injury he picked up in the last game, Nemanja Nikolic is set to replace him in the Starting XI with Goalkeeper Peter Gulacsi receiving the armband.

Midfielder Daniel Gazdag will also be unavailable for the remainder of the tournament after suffering an injury last week and was withdrawn from the Hungarian squad.

Hungary would be toothless without their focal point in Adam Szalai and are playing away from home, this has made the task easy for Germany by 50%, Gnabry and Havertz would turn out as goalscorers for Germany.

France will be hoping to take revenge for the Euro 16 defeat at the hands of Portugal. The Les Bleus have a chance to send the Portuguese back home early without even having a sniff of the trophy.

Despite a pretty underwhelming and complacent performance against Hungary, France are still at the top of the ladder with 4 points and have already booked a slot to the next round.

It’s a very important game for Portugal, they have a point to prove after that dismal 4-2 defeat at the hands of Germany, they desperately need something out of this match to assure themselves a place in the round of 16.

Left-back Nuno Mendes will again be unavailable for this encounter owing to a thigh injury, which means another start for Dortmund left-back Guerreiro.

Both Rafa Silva and Renato Sanches are pushing for starts especially when the duo of Perreira and Carvalho underperforming in the midfield area. Sanches provides that progression alongside that defensive stability. Fernando Santos would be very tempted to start him in today’s encounter.

Whereas France’s only casualty is Ousmane Dembele, the Barcelona speedster who played 57 minutes against Hungary but was then forced off due to another knee injury, he will miss the rest of the tournament owing to it, very unfortunate for him.

With Tolisso and Jules Kounde pushing for a start, there’s a good chance that Deschamps’ shake the formation up to fit them instead of Pavard and Rabiot. Lucas Hernandez will also be reinstated at left-back instead of Lucas Digne.

It would be an absolute thriller, I see many goals in it. Even though Fernandes was particularly off-colour this Euro’s up until now I expect him to step up on the occasion to help his Nation get out of this mire. You never want to be against a team containing Ronaldo cause you know he’s a big-time player who shows up in big matches.

An entertaining 2-2 draw with Ronaldo and Fernandes scoring from the Portuguese side while Griezmann and Benzema would bag 1 goal each to halt the match at even. This result would be enough for Portugal to qualify for the next station that is the Round of 16 of Euro 2020 and they can continue their title defence.

Do let us know your predictions in the comments below and for more updates join our Forums section. 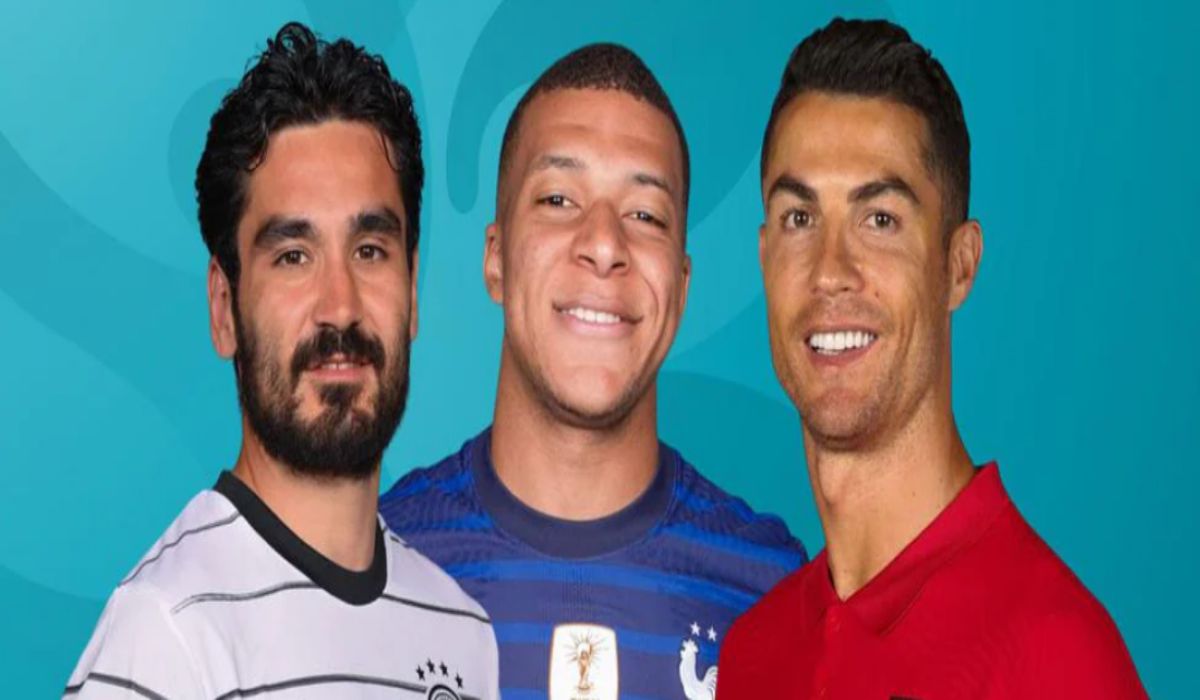