In a piece of sensational news, the former Liverpool boss Rafael Benitez was officially announced as the new Everton manager despite the heavy criticism and protests from the Evertonians.

The 61-year-old will succeed Carlo Ancelotti who left Everton to join his former employers Real Madrid, Benitez has penned on a three-year deal which will keep him at the club till June 2024.

This has made him only the second manager alongside Edward Barclay (who managed the Toffees back in the 1890s) to have managed both the Red and Blue halves of Merseyside.

Benitez was a very attractive option for the board as he possesses a hugely impressive CV consist of a successful record of managing at Napoli, Inter Milan, Real Madrid, Valencia and also has Premier League experience with Liverpool, Chelsea and Newcastle. In total, he has won seven majors which include the La Liga crown, the Coppa Italia, the FA Cup, the Uefa Europa League and the Champions League.

Below is the transcript of the announcement on the official website:

“I am delighted to be joining Everton. Throughout this process, I have been greatly impressed by the ambition shown by the senior representatives at the Club and their desire to bring success to this historic Club. I believe this is a Club that is going places. I’m determined to play a big part in helping this great club achieve its ambitions.”

Everton’s majority shareholding owner Farhad Moshiri was astonished by his deep knowledge and experience at the top level praised Benitez, remarked Rafa as “a proven winner”.

“Rafa impressed us greatly with his knowledge and experience but, above all, the passion and hunger he showed to join our Club. We are appointing Rafa because we believe he will bring success to our Club and to Evertonians. To put it simply – we need to be competing at the top-end of the league and to be winning trophies. Rafa is a proven winner with huge experience in coaching internationally and we have secured the best man to achieve that for us.”

His last stint was on the backyards of China managing Dalian Yifang Professional, it turned out to be a disaster over there as his team despite containing some stars finished just above relegation, maybe he wasn’t committed enough there vying for a big Prem return.

Benitez is very infamous among the Everton faithful for that “small club” jibe back in 2007 after a dull draw in the Merseyside derby, when asked about the same the coach clarified that it was only the analysis and the phrase was in regards to the mentality of the opposition, a “small team” mentality meant Everton dug deep to preserve the point and were very conservative and pragmatic in their approach.

This appointment has not gone well according to the Everton fans who still hold grudges from Rafa’s red past, there’s a poisonous atmosphere around the stadium by the rumours linking Benitez to Everton and many feel this will not end very well with the situation turning toxic around the Goodison, there were threatening banners, posters, social media campaigns being run and what not to prevent this from happening but all that has turned futile as the Everton board decided to back the manager instead of fans.

The Positives and Negatives of appointing Rafa: Analysis

Rafael Benitez is known to be a hard task-master, a man who’ll stick by his principles by hook or by crook. A very methodical coach who prefers defensive solidity before attacking intent that’s visible through his tenure at Newcastle United, Valencia and Napoli etc. Being Spanish he is one of “the perfectionists” and tries to implement his ideas in the training ground.

His teams are very well drilled and defensively organised contains workhorses than dazzling stars, he prefers attacking talents upfront but behind them, it’s a very rigid structure.

He’s a hard man to please and wants to maintain the standards, he’s not much popular among the players due to this but the players respect him as they admire his methods which get the best out of particular players.

His time at Newcastle was really undermined for a coach of his standard but if we look in-depth the situation over there is toxic as they are stuffed with an owner who does not want to invest, Rafa was revered by the Newcastle fans as he was the only ray of light in the dark era and despite a minimal budget he somehow gets the best out of average players and kept Newcastle in the Premier League frame.

To concise in brief, Rafa Benitez is a coach who can get the best out of players and is very well known for his tactical nous and knowledge of the analytics part of the game. He’s also a firm believer in being a strict coach.

The negative side is the animosity between Everton fans and Rafa Benitez there are past grudges and moreover, fans don’t think he can deliver the brand of Football they want to grace, and this is not the first time, In past Madridista’s have reservations about his appointment at Madrid and his tactics, defensive solidity didn’t digest well among the Real Madrid fans and eventually his contract was terminated and the reasons: displeasure/unpopularity among fans, creating discontent in the dressing room and unable to deliver the results, he was released despite winning the UCL the year before and just 4 points behind the table leaders.

The other downside to this appointment which is not talked about much is the extent of control he will want over the club as he wants to have greater control over transfers and other matters. It was reported that Everton’s director of football Marcel Brands was against the Spaniard’s appointment regardless of the experience he has in past working with Benitez, this has the potential to create cracks. Benitez was very overly critical over the lack of Investment from the owner Ashley at Newcastle this created disarray between the fans, the club and the players.

Do let us know your opinions on this appointment in the comments below, Will it be a success or not? 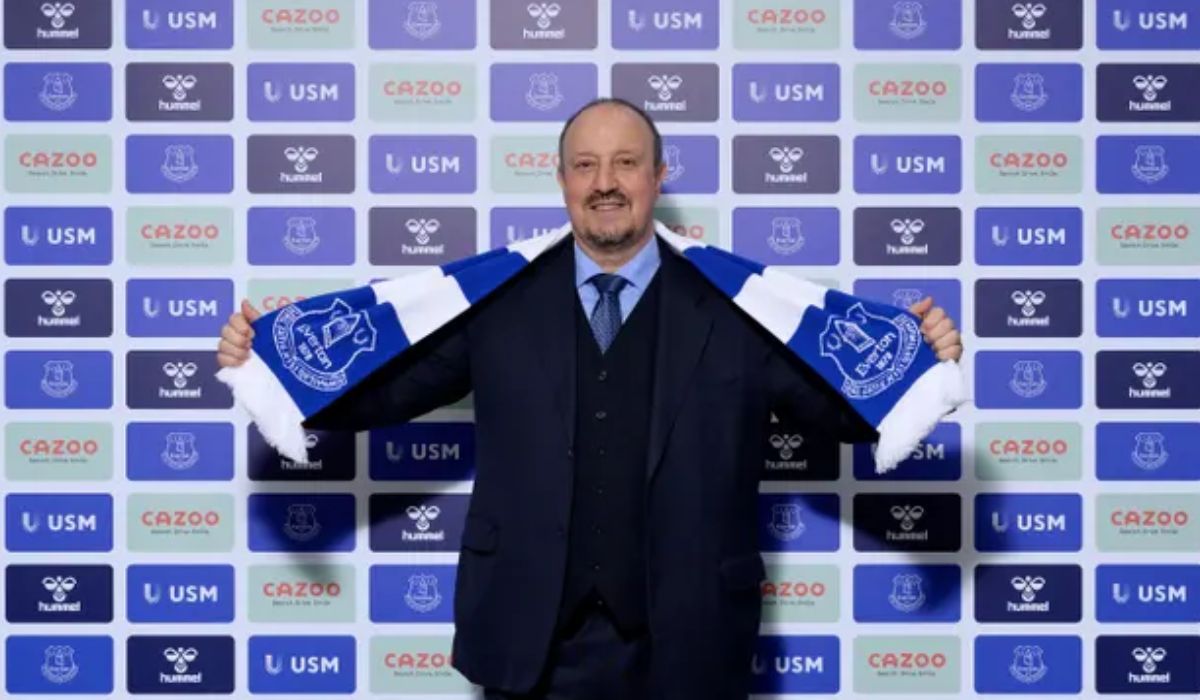