Spanish Tactician Julen Lopetegui has been officially announced as the new manager of Wolverhampton Wanderers ending the long-awaited managerial hunt.

There was heavy speculation over the next appointment as Wolverhampton Wanderers’ new manager after the sacking of former manager Bruno Lage last October due to a poor run of results.

However, the wait for Wolverhampton fans is over as Julen Lopetegui has been officially announced as the new Wolverhampton manager just over a month after the sacking of Bruno Lage.

Lopetegui has a fine history in European football most notably taking charge of Real Madrid, Sevilla, FC Porto and the Spanish national side.

‘Subject to being granted work permits,’ Lopetegui will officially take charge on Monday 14th November as he will look to prepare a new look Wolves side for the post-World Cup season.

Wolves chairman Jeff Shi commented on the new appointment saying: “Julen is a top coach, with excellent experience at an elite level of the game, and we are very pleased to have agreed a deal to bring him to Wolves.

“Since the very beginning, Julen has been our number one choice to manage Wolves, and we look forward to welcoming him and his team when they join us in the coming weeks.”

ALSO READ:  Is It Time For Cristiano Ronaldo to Leave Manchester United?

The 56-year-old was relieved of his duties at Sevilla after a poor start in Laliga in early October, only winning one of his opening 10 games of the season.

When approached last month over the possibility of the vacant Wolverhampton managerial position Lopetegui turned down the opportunity for ‘personal reasons.’

With an alternative option in QPR manager Michael Beale rejecting the role last minute due to his already existing commitments and believing that “It has all [Wolverhampton Wanderers job] come a little bit too soon,” Wolverhampton took their time in appointing a new head coach.

Wolves currently find themselves entrenched in the relegation zone with only six goals scored in 13 games so far this campaign.

The Spanish boss is well known for his attacking approach to the game and given time to implement his tactical approach into the Wolverhampton dressing room he could be the one to turn the club’s fortunes around this season. 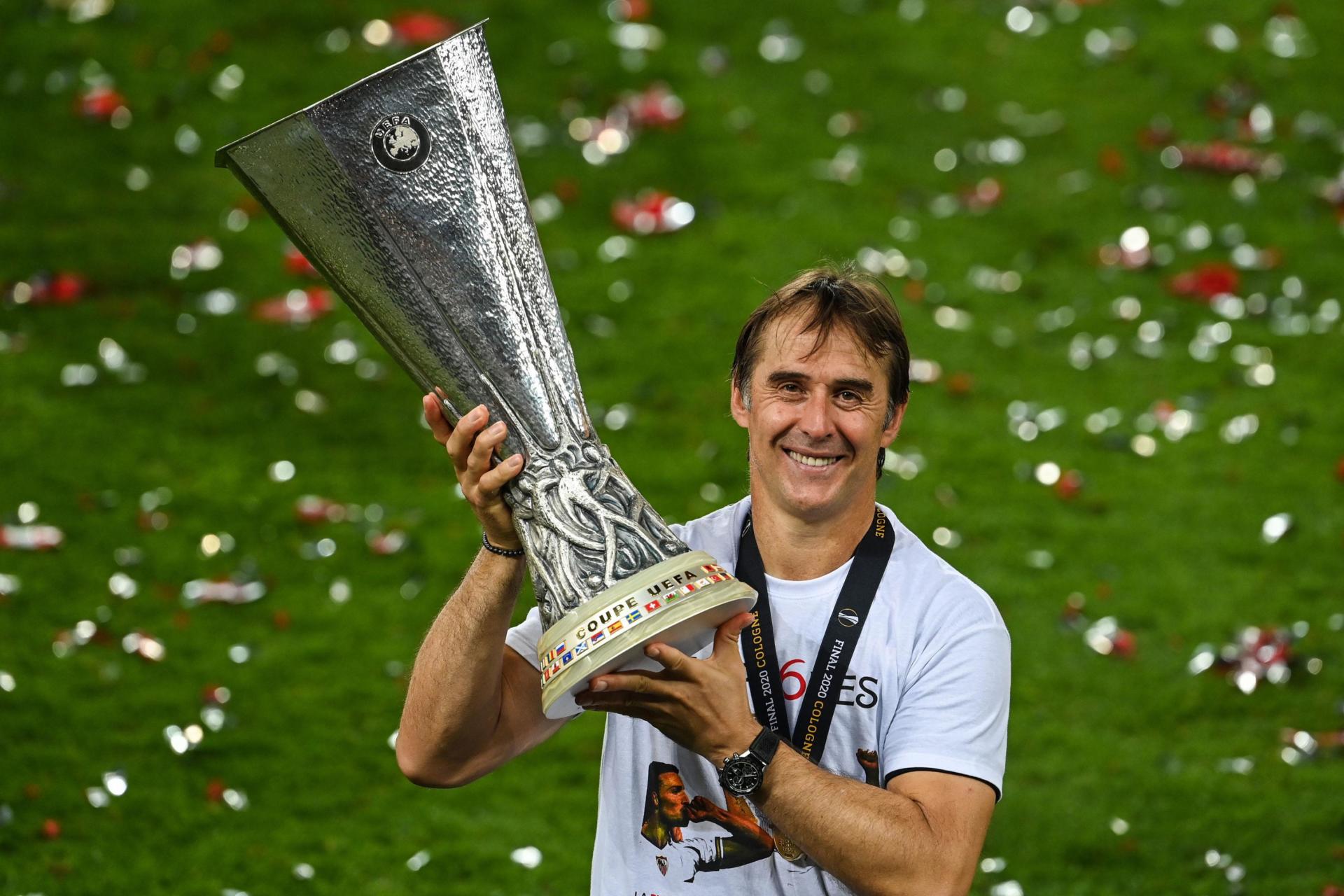