Max Verstappen has once again pipped Lewis Hamilton in the standings, as the F1 team principals voted the Red Bull driver their number one in the official annual poll.

All ten team bosses were anonymously asked to select their top ten drivers for the season, with scores awarded based on the current points system in F1, e.g. 25 points for first place, 18 for second and so on.

Unsurprisingly, it was the newly crowned world champion, Max Verstappen, who rose to the top of the standings, with a record 18 podiums, including 10 victories, as he became the first non-Mercedes driver to win a world championship in the turbo-hybrid era.

The 24-year-old Dutchman scored 213 points, only 37 shy of the maximum total, edging out last year’s winner Hamilton by 21 points. For a third year, the pair have locked out the front row.

Bristol-born Lando Norris completed the podium, and had the poll taken place at the midway point of the season, many would have made the argument that the Briton could have topped the standings. Beginning the season with 10 consecutive point-scoring finishes, including three podiums, the 22-year-old was the only other driver to receive a three-figure total, as he registered 110 points in the poll.

Carlos Sainz (pictured above) came in at fourth, as he secured his best-ever finish in a drivers championship in his first season at Ferrari, outscoring teammate Charles Leclerc who slots in behind in p5.

After a two-year break from the sport, Fernando Alonso returned for a third spell at the Endstone-based Alpine team. The Spaniard was voted the sixth-best driver, with his season highlight being his podium finish in Qatar, marking the first time he had stepped on the podium since 2014.

ALSO READ:  Why Ferrari could return to the summit of Formula 1 in 2022

Another hugely impressive season has followed for Alpha Tauri’s Pierre Gasly, as he finished 78 points clear of rookie teammate Yuki Tsunoda in the driver’s standings. Gasly secures a fine seventh place in the poll.

Mercedes-bound George Russell comes in at eighth, in a season where he scored his first points for the Williams team, which included a podium at the non-event in Spa, where only two laps were completed of the Grand Prix, both behind the safety car. He pips the man he is replacing at Mercedes, as despite a third-place finish in the standings, 11 podiums and a victory in Turkey, it was only enough to be voted the ninth-best driver.

ALSO READ:  The 2022 Formula One Season. An All-New Car.
Embed from Getty Images

Rounding out the top-ten is Alpine’s Esteban Ocon (pictured above), in a season where he claimed a brilliant victory in Hungary, fighting off four-time world champion, Sebastian Vettel, who was later disqualified as the team could not provide an adequate fuel sample for car 5. Ocon is the only new entry in the top ten. 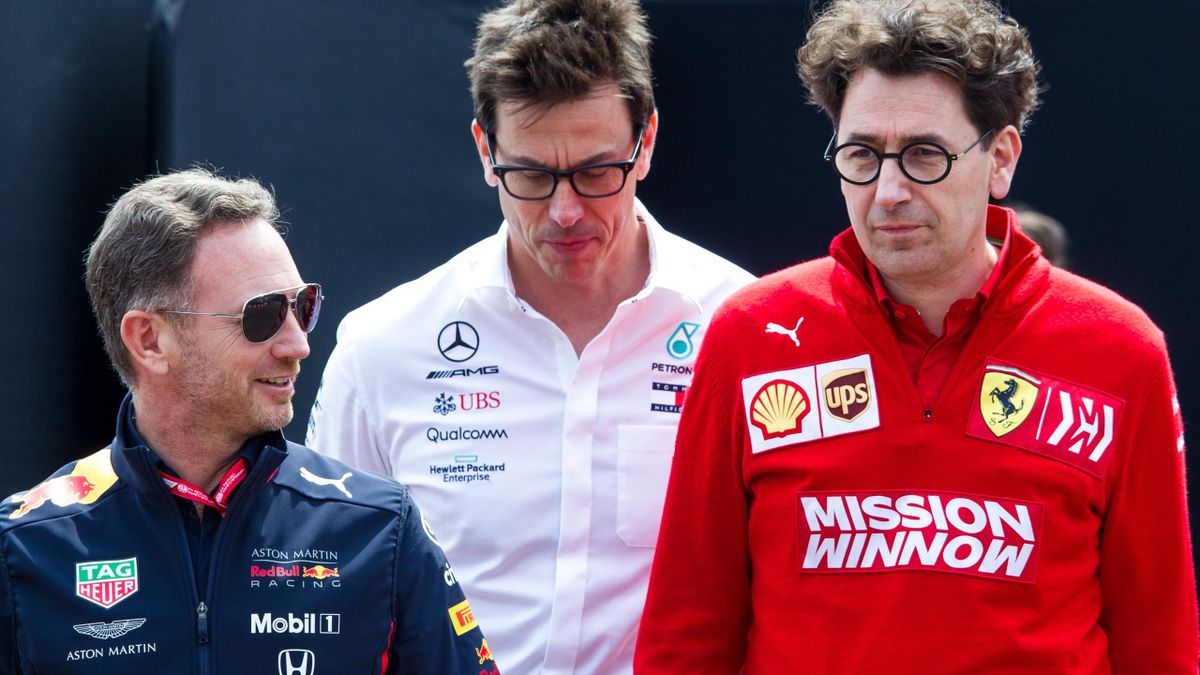