It didn’t look like F1 would be having a ‘silly season’ this year. With most drivers locked in multi-year contracts as late as 2028, the grid seemed pretty set for next year. That was until four-time World Champion, Sebastian Vettel, retired.

Leaving his spot at Aston Martin free, conversation turned to who would be replacing him. Not in a million years did anyone think it would be Fernando Alonso! In classic Alonso style, he burnt bridges with his current team, Alpine, his move to Aston setting ‘silly season’ alight.

F1 was not content with the drama stopping there, however. The day after Alonso was announced for Aston, the vacant seat at Alpine became the next talking point. Reigning F2 Champion and Australian driver, Oscar Piastri, seemed the most obvious choice. His role as a reserve driver for Alpine over the 2022 season makes him the perfect candidate for the seat, seemingly firmly embedded in the team. Yet, the impressive young driver, who dominated throughout his season in F2, has been connected with other teams for a 2023 drive, such as McLaren and Williams.

Nevertheless on Tuesday 2nd August, Alpine released a statement across social media confirming Piastri in their driver line up for 2023. At first glance this news seemed exciting, fans not looking forward to seeing yet another F2 talent go without a Formula 1 drive. However, the statement was a little bit suss- to say the least.

Firstly, it was released in the middle of the night Australian time, where Piastri is meant to be. You would think you would release such a highly anticipated statement when Australian fans are awake, so Alpine would have full attention and hype around their new signing. But more significantly, wouldn’t you want Piastri to be awake too!?

Usually if a driver signs for an F1 team, they coordinate their social media posts with the team. Piastri? Not a peep! Also, the wording of Alpine’s statement was just…odd. It stated Piastri has been ‘promoted’ to Alpine rather than signed, which makes the legality of the move questionable.

After F1 Twitter had a meltdown, Piastri finally confirmed this year as the silliest season of all with this statement:

With Piastri openly rejecting Alpine, and Alonso also jumping ship, the French outfit are having an embarrassing time of it. Which leads to the question, why did they announce Piastri without his agreement? Only Alpine knows, but my guess is that with all the other teams sniffing around him, they wanted to pressure him into signing- a tactic that has severely backfired.

So where next for Piastri? It wouldn’t make sense to go to Williams instead of Alpine due to their lack of performance in recent years. McLaren has always had an interest in Piastri, but that means leaving Daniel Ricciardo without a drive for 2023 unless he moves back to Alpine, A.K.A. his former team Renault, who has expressed their desire to have Ricciardo back again.

Or if Ricciardo retires altogether, a hot contender for that Alpine seat could be Pierre Gasly. French driver, French team, who will probably not be promoted back up to Red Bull. Alpine seems like the best bet for Gasly if he wants to build a team around him and fight for wins. Which would leave an open seat at Alpha Tauri!

Alonso and Piastri have blown ‘silly season’ wide open, which has prompted some of the best reactions on Twitter:

Even Williams jumped on this bonkers situation! With F1 Twitter poised and ready for any announcement, they built up their news perfectly, that Alexander Albon would be staying on at the team. Albon himself made a mockery of the Piastri situation:

If there is one outcome of this Piasco, it is that Alpine is looking extremely foolish. Losing two outstanding drivers in two days is not a great image for the team. As ‘silly season’ continues with no sign of an end yet, it feels that these driver signings could get crazier still. One thing is for sure. Ferrari must be glad the attention is off them after throwing the championship away in Hungary! 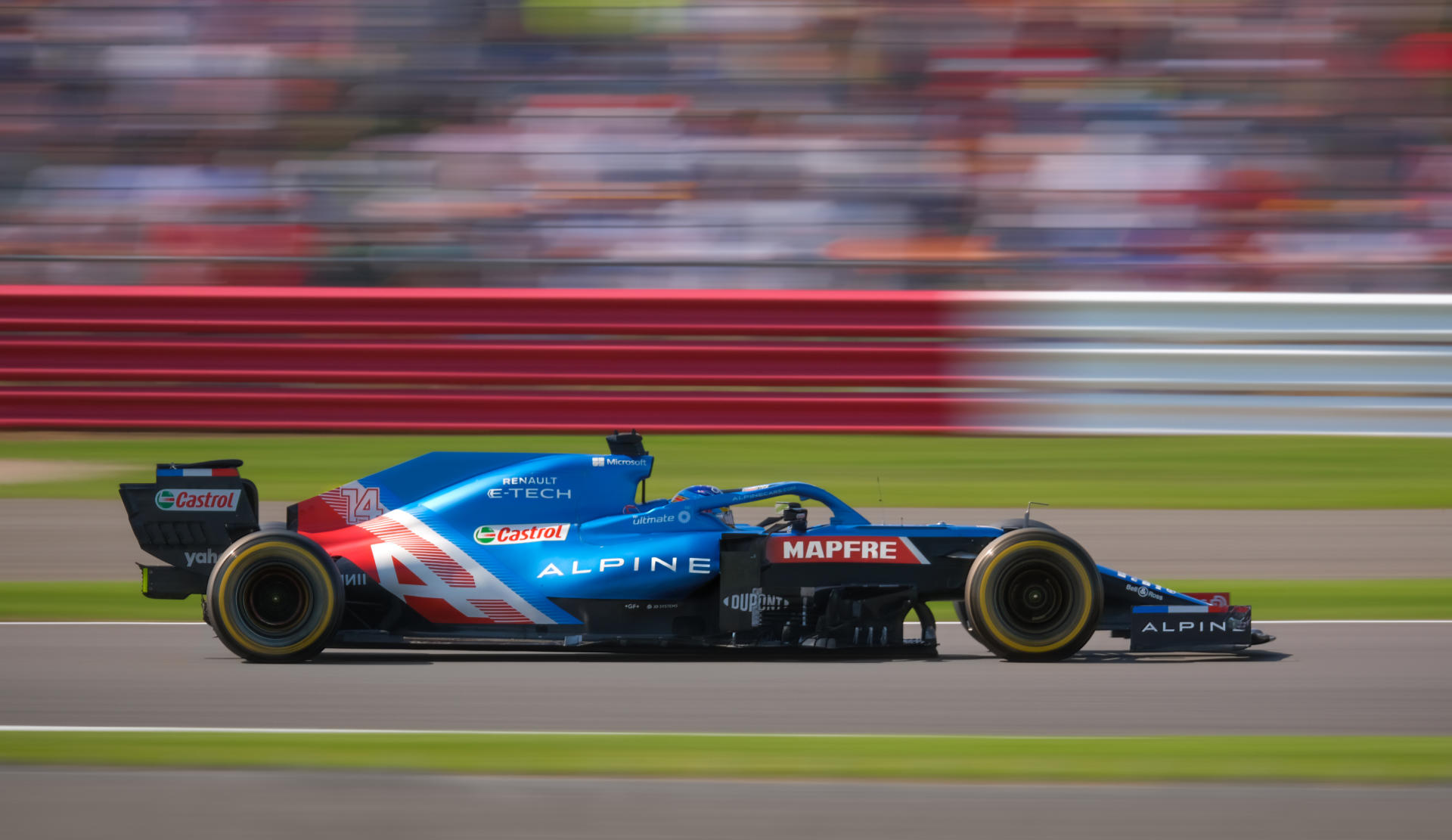