This fixture feels very similar, perhaps too similar for Arsenal fans, to the Premier League’s opening fixture last season. That too was a London derby, away from home for The Gunners on a Friday night, that they were expected to win. That particular match against Brentford ended in a 2-0 defeat for Arteta’s side, and they’ll be hoping to start this season much more positively this time out.

And there’s every reason to believe that they will. Arsenal’s form in pre-season has been very impressive. The Gunners have played seven, won seven and scored 27 goals. The pick of the bunch was their 4-0 thumping of Chelsea whilst the two clubs were touring America. Of course, we should not read too much into pre-season, but their form does suggest that the team is in a good place, both musically and mentally, which is already an improvement on how they started the season last year.

However, Crystal Palace also come into this season-opener on the back of a good pre-season. Of their 9 pre-season fixtures, they won 5, scoring 22 goals in the process. Another positive for The Eagles is the form of talisman Wilfried Zaha. In his 5 pre-season appearances this summer, he registered 4 goals and 4 assists.

They have had no issue putting the ball In the back of the net; an area of concern though is their apparent inability to stop the opposition doing the same. They conceded 17 goals in their 9 pre-season games, giving them an average of 1.89 goals conceded per game. Once again, those are pre-season numbers so should not be read into too much, but they will need to tighten up at the back if they are going to get something out of this game.

The Gunners are likely to be without Takehiro Tomiyasu (Thigh), Fabio Vieira (Foot), Emile Smith-Rowe (Unknown) and Kieran Tierney (Knee).

All four missed their recent Emirates Cup fixture against Sevilla, however they are all expected to be back in training either late this week or at the start of the next.

Despite what some fans and pundits may be telling you, this game is not a banker for Arsenal. I do expect them to get the job done, but it definitely won’t be easy.

Last season, Palace earned 4 points against Mikel Arteta’s side out of a possible six, including a shock 3-0 victory in this very fixture. In the most recent meeting between the two, Zaha caused them big problems, and with the Ivorian in good form, and Arsenal likely to be without their first-choice right-back, that could very well be the case again.

ALSO READ:  Can Wiegman’s Lionesses Inspire The Next Generation?

However, Arsenal seem to be a better side than they were last season and with Gabriel Jesus spearheading the attack, The Gunners should be able to break Palace down more effectively. Another summer signing, Oleksandr Zinchenko is also likely start in either a left-back or left wing-back role, and whilst he cannot provide the same bursting runs forward as Kieran Tierney, he will offer Arteta’s side more control in possession. This should allow them to stifle the home crowd, something they were not able to do last time out, which will help them control the tempo of the game.

I do believe Palace will score, but their tendency to concede multiple goals per game in pre-season is concerning. I expect Arsenal, who have found goals easy to come by, to punish them for that – and I am going for an away win as a result. 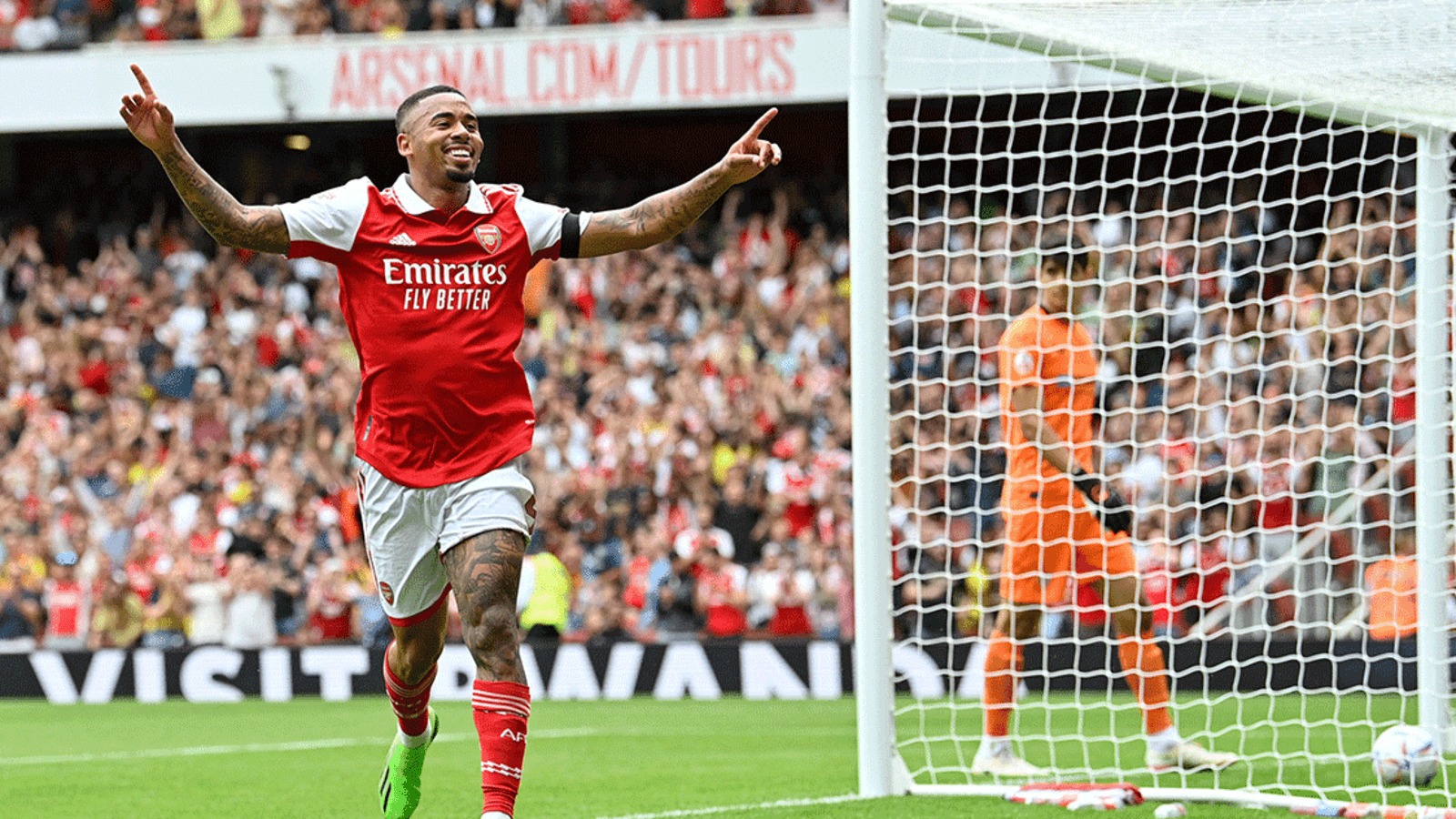