Group B will be concluded late tonight when Finland play Belgium and Russia travel to Copenhagen to take on Denmark.

So let’s preview the Group’s final fixtures with Finland, Russia vying to seal that 2nd qualification spot and there’s also an outside chance for Denmark to still qualify for the next round, So it’s all to play for everyone going into Tonight’s matches.

The objectives for Roberto Martinez’s Belgium will be to seal that top spot in Group B while Finland badly needs to get something out of the game to have a better chance of qualifying for the Round of 16.

Belgium have shown why they are the favourites to win the whole thing as they ran out with a perfect six out of the opening two games, even a draw would be enough for them to end as Group toppers.

In a piece of very pleasing news for the Red Devils faithful their creative force Kevin De Bruyne is back up and running, the Man City midfielder inspired Belgium to complete a comeback against the Danes after being 1-0 down Belgium fought back and earned the three-points.

The Finnish side are massive underdogs going into this fixture but they have the potency to cause an upset and they can take inspiration from the last meeting between these sides when they held the World’s No.1 rank team(Belgium) to a 1-1 draw.

With qualification all secured, we can expect Martinez to ring up a few changes to the Red Devils Starting XI to freshen things up. We can also see Eden Hazard start a game tonight.

Leicester City wing-back Timothy Castagne’s Euro campaign has been officially ended after he suffered a head injury after a clash of heads with Russian full-back. Thomas Meunier would continue in the right wing-back role.

In the pre-match presser, Martinez told that Axel Witsel is fit again and start against Finland, same is the case for Eden Hazard and sensation Jeremy Doku.

Finland Head coach Markku Kanerva does not have any fresh injury concerns to worry about, instead full-back Jukka Raitala is fit to start again after he was forced to come off late on in the opening match due to a calf injury, he is resolute protection at the right-back.

I can see a spirited performance coming from this Finnish side, they always step up on big occasions they got a qualification to Euro 2020 based on their sheer work and resolute defence refusing to let any easy goals, they have only conceded once in both the opening matches and it’s hard to think they’ll concede more than that against a heavily rotated Belgium side.

Eden Hazard will open the scoring before Pukki pulling beck the leveller which will lead his nation to the next phase of the competition, a remarkable achievement considering not many have fancied them to even qualify for the competition.

Russia vs Denmark (Group B, Copenhagen)

Russia will head to Copenhagen to take on Denmark knowing that their fate is now in their own hands, if they win they go through straight-forward or if they drew the game they will have to wait and watch the rest groups and see if they stand in best four third-placed teams or not.

On the other hand, despite not having a single point yet, Denmark can still qualify for the next round if they pick up a huge win over Denmark and Finland got a thumping from Germany, even if they don’t end at 2nd they still do have a chance to go through as one of the best third-placed teams but that’s very unlikely because in that case, they’ll end with only 3 points.

Russian manager Stanislav Cherchesov have major issues to handle with Zhirkov ruled out of the tournament with a thigh problem while Mario Fernandes has also suffered a minor spinal issue due to a heavy fall picked up against Finland, though he has been declared fit now it’s unlikely he’ll be involved.

The plan is very simple for the Russian’s to frustrate the opponent with their 3-5-1-1 setup and cause a threat on breaks and set-pieces. Goalscorer in the last game, Alex Miranchuk will line up alongside Dzyuba as a double-act upfront.

Aleksandr Golovin may turn out to be a key player for the Russian’s in this game as he’s a potent creator with his ability especially on turnovers, also he makes those late runs into the channel to get on the end of that final ball.

Denmark changed to a back-five against Belgium and they played a very decent game were just beaten by the brilliance of Kevin De Bruyne, So there are good chances they will stick by that formation for this game too.

The trio of Martin Braithwaite, Yussuf Poulsen and Daamsgard will lead the line for the Danes.

Denmark did put up decent performances in both their games so far, they have just been unlucky on both occasions. I predict they will get their rewards in this encounter with Poulsen and Kjaer scoring one goal each and Golovin scoring from the Russian side.

Do let us know your predictions in the comments below, for more updates follow us on the Forums section. 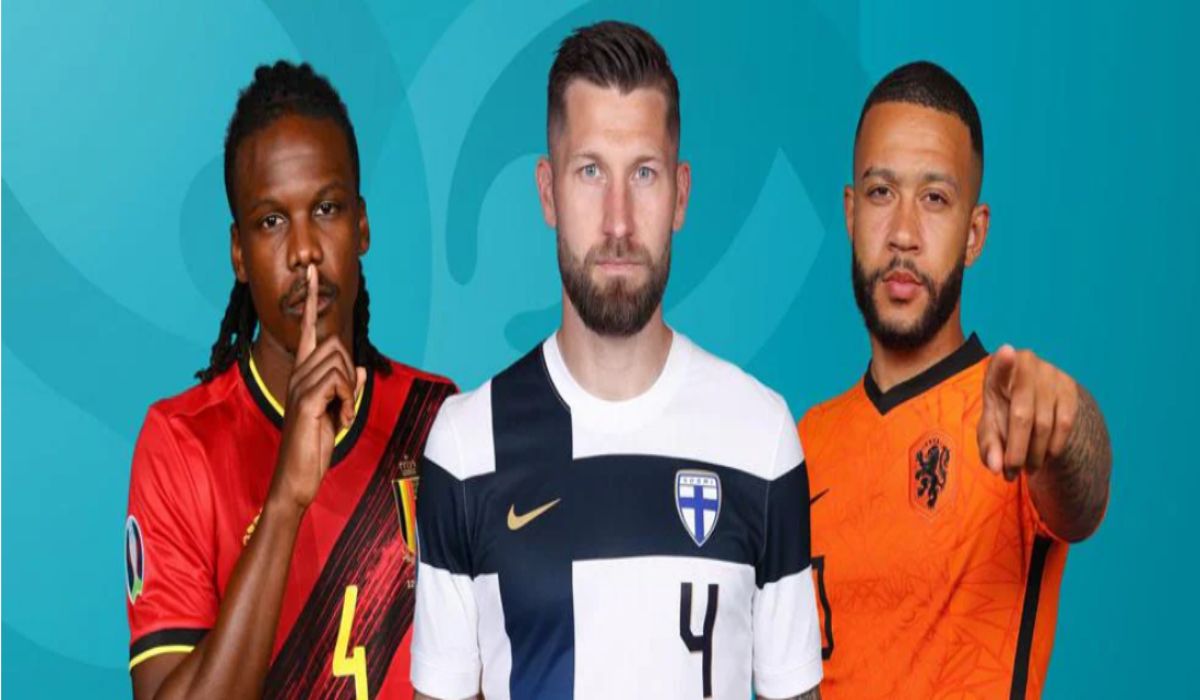