Belgium were still the heavy favourites for this match, even without star player Kevin De Bruyne, who misses out due to injury he suffered in the champions league final

Russia on the other hand has only made it out of the group stages once since they have been titled Russia and not the USSR, coming in 2008 after reaching the semis and losing to subsequent winners, Spain.

Belgium looked a different class in the opening proceedings, enjoying the majority of possession and did not take long for their dominance with the ball to turn into a lead.

Inform Romeu Lukaku stroke the ball home after a poor piece of defending by Semyonov. A deep cross was delivered to an initially offside Lukaku, but the Russian defender miss controls the ball, which finds ricochets through to a then onside Lukaku who instinctively puts Belgium a goal up.

Lukaku in his celebration paid tribute and support to his friend and teammate Christian Eriksen, who suffered a scary medical emergency hours before in his match vs Finland.

Russia truly struggled to really challenge Thibaut Courtois in the first half, with their best chance coming by way of a corner, which was headed straight at Belgian keepers grasp.

On 34 minutes, Full back substitute Thomas Meunier doubles Belgium’s lead. Thorgan Hazard whipped an in-swinging cross from the left wing, which was spilt by keeper Shunin and the rebound fell to Meunier who placed the ball into the back of the net. A very much deserved lead for Roberto Martinez’s side who potentially may have felt they deserved slightly more than a 2 goal cushion going into halftime.

ALSO READ: Can England recreate some of the magic of Euro 96

Russia had a mountain to climb in order to mount an unlikely comeback against one of the best teams at the tournament, however, they couldn’t have possibly played with less enthusiasm and effort as they did in the first half, could they?

Russia responded by playing far better in the second half than the first; it was likely to be a pure damage limitation for the Eastern European nation. Russia began pressing and closing down the Belgian players with intensity, but with no fruits for their labour.

Dzyuba, the key dangerman for Russia was at the forefront of this early second-half charge. Chances on 54 minutes and 58 minutes were saved and defended well by the Belgian backline. They had all the answers to Russia’s questions.

With around 15 minutes left, the Belgians began to control the game and possession once again, however could not find a way through for a third. Russia’s eager, high intense pressing at the start of the second half consequently lead to a complete crash of energy with around 10 minutes remaining. Spaces and cracks began to appear for the patient Belgians.

A dull second half compared to the first sparked into life with just 2 minutes to go in normal time, with Lukaku scoring his second of the game, and Belgium’s third. Meunier who had scored the second drives through a lacklustre Russian midfield and plays Lukaku through who slots the ball calmly into the near corner. Game over and in the end a comfortable win for Belgium who looks destined to control the group.

For Russia however, they will need to beat or at the very least get a point against Finland on Wednesday afternoon in Saint Petersburg if they wish to keep their expectations of qualifications to the knockout rounds alive. 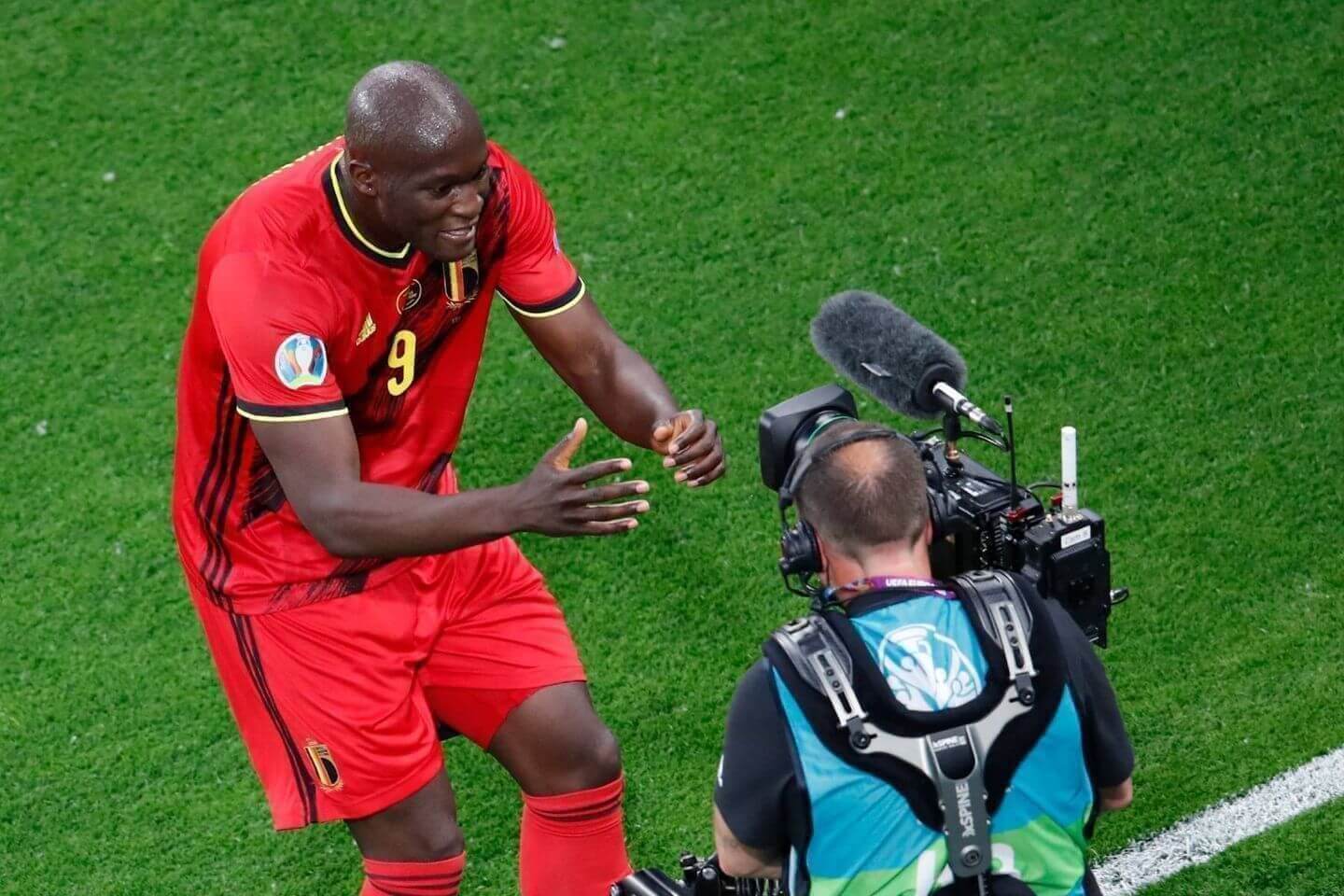