Luke Fletcher would score 50 before taking 4 wickets for Nottinghamshire on Day 2 in their game against Somerset during this week’s County Championship fixtures.

Resuming on 197/6, the visitors would lose Jordan Thompson (pictured below) to the second ball of the day as he was bowled by Brad Wheal for 15 before Dom Bess would be bowled by Keith Barker for 54. Matthew Fisher would be LBW to Mason Crane for 17 before Ben Coad would suffer the same fate the following ball for a golden duck.

Lyth would be the only wicket to fall in Yorkshire’s second innings, caught behind by McManus off Wheal’s bowling for 7 with Hill and Kohler-Cadmore resuming 10 and 16 respectively.

Resuming on 259/3, the visitors added 9 before Sam Hain would be LBW to Tom Bailey for 118 with Will Rhodes bowled by Saqib Mahmood for 10. Michael Burgess would be caught by Luke Wells off the bowling of Parkinson for 26 before Danny Briggs would fall to the same combination for 11.

Matthew Lamb would be bowled by Parkinson for 36 before Craig Miles would be LBW to Mahmood for 11. Chemar Holder would be the final wicket to fall, also LBW to Mahmood, for 6 with Liam Norwell 1 not out.

George Balderson would be the only wicket to fall for the hosts, LBW to Norwell, without scoring with Wells and Josh Bohannon (pictured below) resuming Day 3 on 35 and 59 not out respectively.

Davies would be LBW to Fletcher for 1 before Lammonby would be caught behind by Moores off the same bowler for 10. Abell would be dismissed by the Moores & Fletcher combination for 35 before Lewis Goldsworthy would also fall to Moores off Fletcher for 5.

James Hildreth would be LBW to Paterson for 12 before van der Merwe would be LBW to Hutton for 2. Tom Banton would be the final wicket to fall, caught by Moores off the bowling of Paterson, for 6 with Leach and Davey sitting 6 and 0 not out respectively at the close.

Resuming on 92/2, the visitors would add 8 to their overnight score before Dan Lawrence would be caught by Timm van der Gugten off the bowling of Andrew Salter for 34 before a 108-run fourth-wicket stand between Nick Browne and Michael Pepper was ended with the opener caught by Dan Douthwaite off the bowling of Steven Reingold for 102. Josh Rymell would be LBW to the same bowler without scoring before Peeper would be caught & bowled by Reingold for 63.

Simon Harmer would be caught behind by Chris Cooke off the same bowler for 2 before Adam Wheater would be bowled by Lukas Carey for 36. Sam Cook would be LBW to the same bowler without scoring before Shane Snater (pictured below) would be the final wicket to fall, caught by van der Gugten off Salter’s bowling for 48.

Kiran Carlson would be bowled by Cook for 8 before Douthwaite would be LBW to Snater for 1 – the innings sitting at 29/6 at this point with Cooke and Salter scoring 39 and 11 not out.

Resuming on 232/5, the hosts would move to 271 before Harry Gouldstone would be bowled by Ryan Higgins for 43 with Adam Rossington falling 6 short of a century as he was bowled by Tom Price (pictured below). Simon Kerrigan would be caught by Jared Warner off the bowling of Higgins for 7 before Ben Sanderson would be LBW to Price for 2. Tom Taylor would be the final wicket to fall, caught behind by James Bracey off the bowling of Warner for 24 with Jack White finishing 15 not out.

Chris Dent would be bowled by the same bowler for 21 before Higgins would be the final wicket to fall on Day 2, caught behind off Procter’s bowling, for 8 – Graeme van Buuren (19) and Zafar Gohar (3) not out at stumps.

Resuming on 66/5, the hosts would add 4 to their overnight score before Louis Kimber would be LBW to Matt Milnes for 13 with Ben Mike falling the same way for 17. Callum Parkinson (pictured below) would be LBW to James Logan for 2 before Chris Wright would be caught by Zak Crawley off the same bowler for 7. Will Davis would be the final wicket to fall, caught by Jack Leaning off the bowling of Grant Stewart without scoring with Ed Barnes finishing 22 not out.

Resuming on 254/9, the visitors would add 10 to their overnight score before Jack Carson would be bowled by Joe Leach for 87.

Tables Going Into This Round 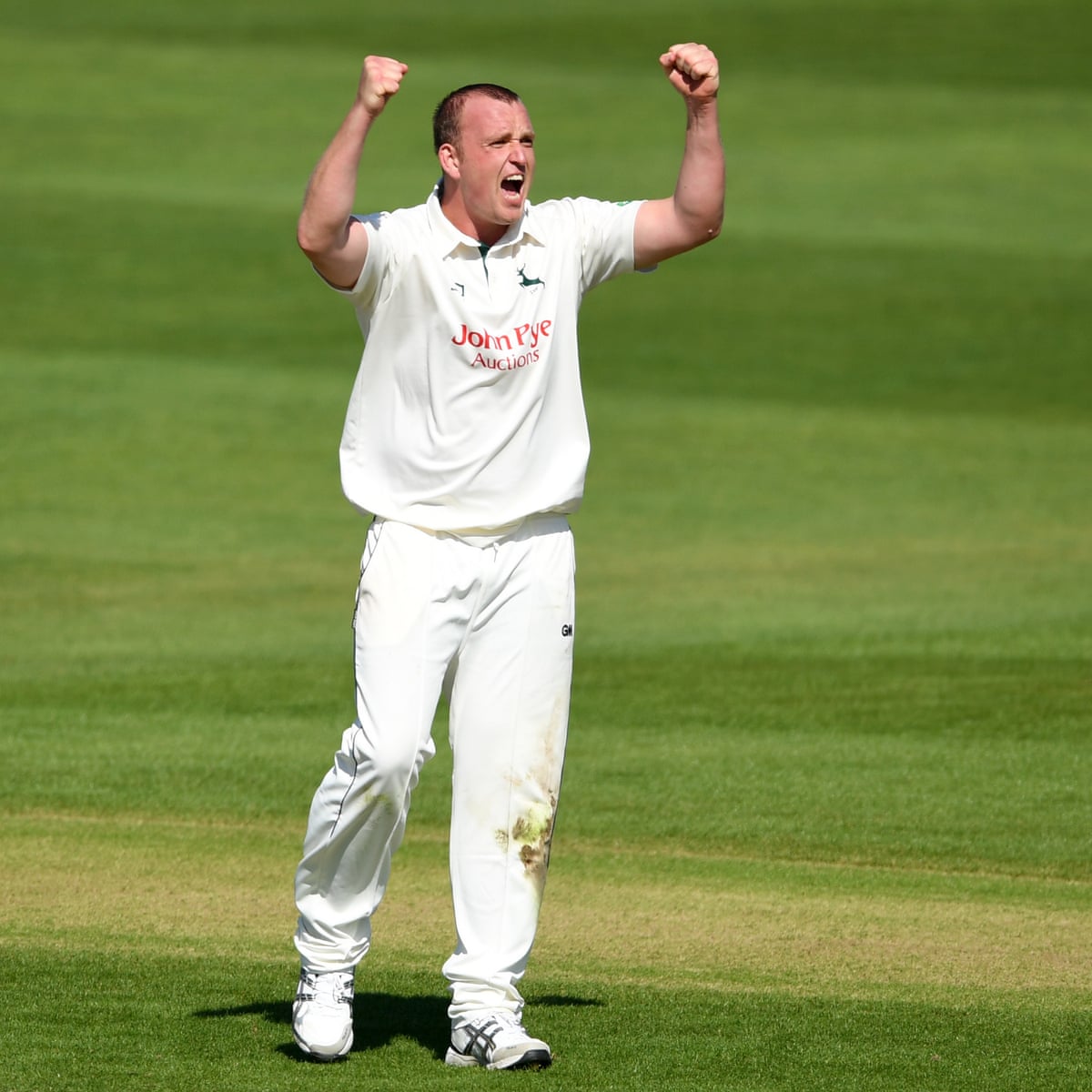