England and Southampton goalkeeper Fraser Forster is set to join Tottenham Hotspur on a free transfer.

The 34-year-old’s contract expires at the end of June.

Forster will replace Pierluigi Gollini as Lloris’s backup as the Italian’s future remains unclear (he is at Atalanta on loan at this moment in time).

The former Celtic and Newcastle keeper has been capped six times by his nation as well as making 156 appearances for St Marys after he joined them in 2014.

A great option to have as a backup indeed.

You can read our 2022 Heineken Champions Cup preview here. 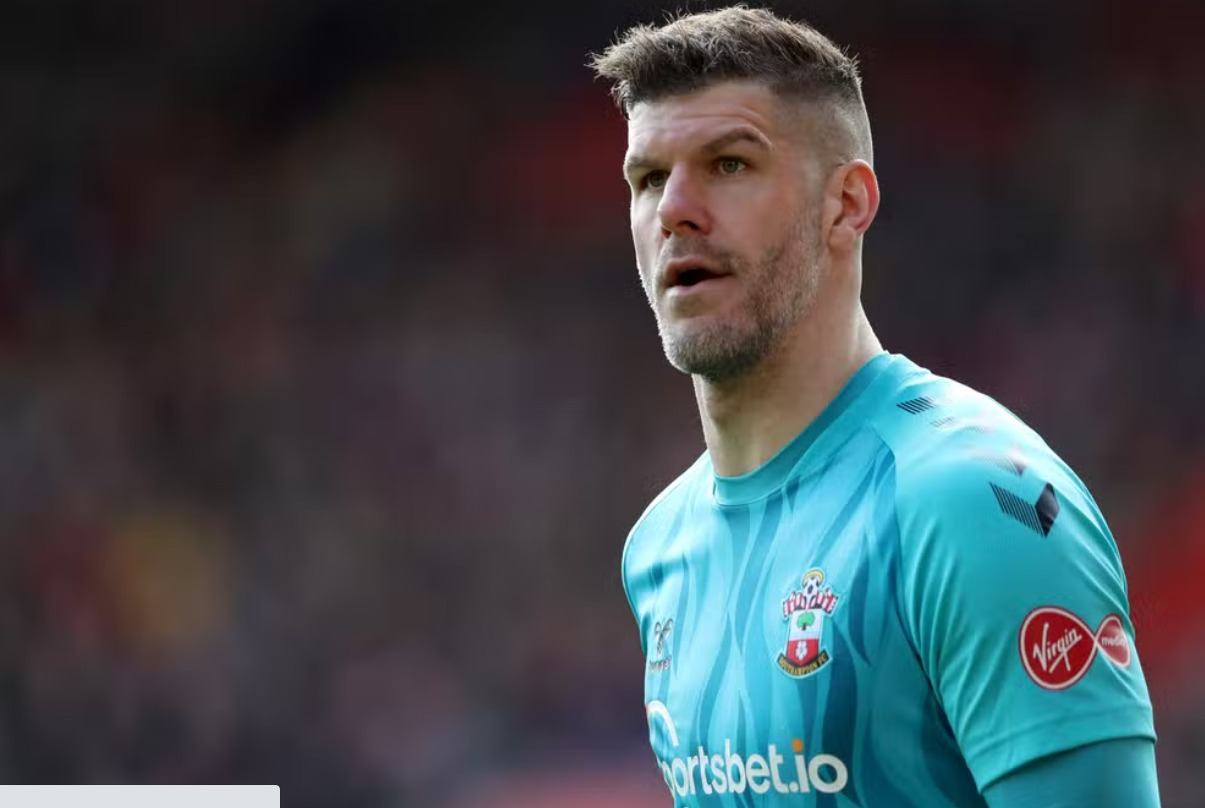