England’s five match T20 series in New Zealand gets underway overnight, with numerous key players rested after a very long summer of cricket. None of Joe Root, Ben Stokes, Jos Buttler, Jason Roy or Jofra Archer have made the long trip, giving some fringe players and talented youngsters the chance to impress in an England shirt. Of course, with the T20 World Cup coming up in Australia next year, the series presents a great opportunity for such players to force their way into the reckoning for the World Cup squad.

Six uncapped players are included in touring party, including Surrey all-rounder Sam Curran and Worcestershire seamer Pat Brown, who have both been selected to play in the opener in Christchurch.

Curran has already played 11 tests and two ODIs for England, and put in some impressive performances for Kings XI Punjab in the latest installment of the IPL, both with bat and ball. Though he can sometimes be ineffectual with the ball when there is no swing, he presents a good left-arm bowling option up front and his explosive batting ability means that he could be considered a viable batting option at 6 or 7. Brown has impressed with his variations in two T20 Blasts in succession, leading the Worcestershire Rapids to two finals in a row with an armoury that includes a deceptive knuckle-ball which batsmen find very difficult to pick.

Another uncapped player, all-rounder Lewis Gregory, may also make his debut in the series opener, as fringe batsmen Joe Denly, who was set to play, has taken a heavy fall in training and been ruled out. Gregory captained the Lions over the summer against an Australian XI before the Ashes, and made the full squad for the game with Ireland before losing out on final selection to Curran. He missed most of this year’s T20 Blast though injury, but this series represents a great way to make up for lost time.

The three other uncapped players – destructive young Somerset batsman Tom Banton and Lancashire pair Saqib Mahmood and Matt Parkinson – will more than likely get their chance to impress at some stage in the series as well. And they undoubtedly all have huge potential in this format; Banton smashed a 52 ball century in the blast this year, Mahmood can bowl at 90 mph and took a leading 28 wickets in the 2019 One-day Cup, and Parkinson has a career T20 bowling average of around 15.

Even players with more experience, like Sam Billings, will be looking to use this series as a chance to impress and press home their case for a place in the World Cup squad. Injury ruled the Kent batsmen out of a chance of selection for the 50 over tournament, allowing James Vince the opportunity take the role as spare batsman. Denly suffered the bitter disappointment of missing out on selection for the World Cup squad too – to Liam Dawson – and will be hoping to show the selectors what he can do here.

Of course, competition for places in England’s white ball sides is fierce at present, with a considerable amount of talent available in all areas of the team. With much of the potential World Cup side already established, there are not many spots to play for, and thus it would take a highly impressive series of performances from any of these talented – but unproven at this level – players to force their way into the squad.  Having said this, even if most don’t make the final 15 for Australia, some good displays here will no doubt stand them in good stead for the high volume of cricket coming up over the next year, especially with The Hundred around the corner. 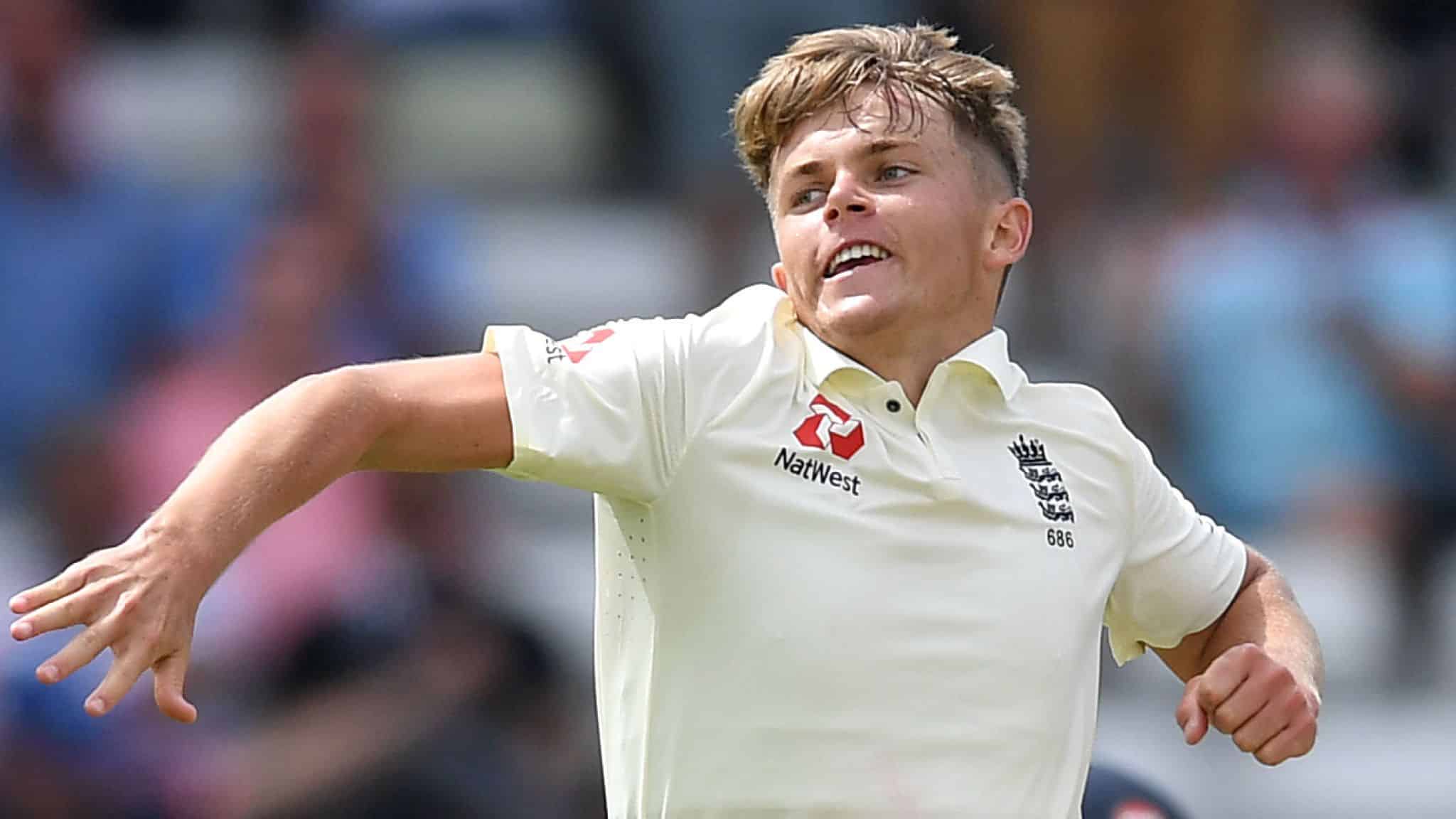