Bangladesh cricket has been rocked amidst another fixing scandal.

Shakib who finished as the third highest run scorer with a mammoth average of 86.57 in the recently concluded cricket world cup held in England in Wales has now been banned for two years from all forms of cricket. He accepted three charges of breaching the ICC Anti-Corruption Code as he failed to disclose full details of any approaches or invitations received to engage in corrupt conduct.

The offences date back to 2018 – during the Tri-series involving Zimbabwe and Sri – Lanka and a further match which took place during the lucrative Indian Premier League.

Shakib can return to international cricket duty on the 29th of October 2019 but this may result in him missing the ICC World T20 2020 which will be held in Australia.

This is a major setback for Bangladesh as they will not only lose their captain but their valuable all-rounder who is currently ranked third in the ICC rankings.

Shakib conveyed his message in a press conference during which he stated “I am obviously extremely sad to have been banned from the game I love, but I completely accept my sanction for not reporting the approaches,”

Shakib told the anti-corruption unit of the International Cricket Council (ICC) he “did not act upon”, “provide any information” or “receive any money or other reward” for the approaches.

The rise of spot fixing is a threat to the sport, and instances involving Shakib who is a superstar in Bangladesh and will go down as one of the best all-rounders to ever play the sport shows the extent the bookies shall resort to in carrying out these acts.

This incident may be used as a deterrent to make other international cricketers more vigilant to the prospect of bookies approaching them to cause further corruption within the game of cricket.

Bangladesh is set to play India on November 3rd Shakib was meant to leave with the Bangladesh T20I squad on Wednesday for the tour, which comprises three T20Is and two Test matches. 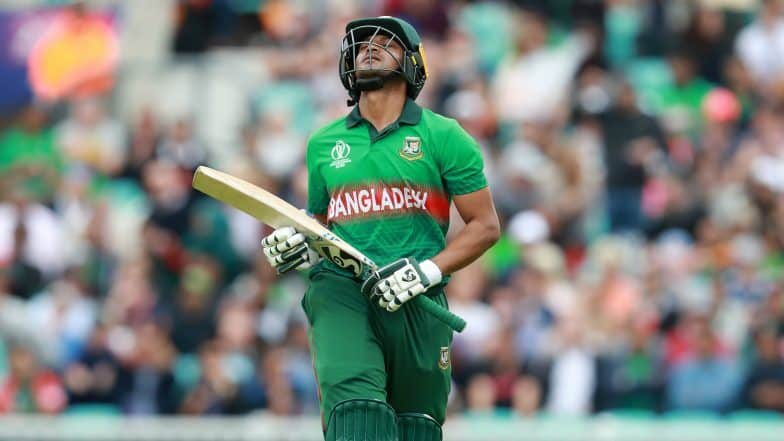