The MLB has a lot of teams who can compete for a playoff spot. The expanded playoffs allows for teams who were not contenders to have a real shot at the postseason. I can see a team like the White Sox trying to make a big splash to put them in the 6th seed to knock out the weakest divisional winner. There’s one guy who teams looking to acquire a pitcher should be talking to the Colorado Rockies about a German Marquez trade

A Top Pitcher in the MLB

Since 2018 when you use park adjusted stats, German Marquez is a VERY good pitcher. Among stats like xFIP-, FIP-, and SIERA, he’s near the top of the league.

Is German Marquez elite? Not necessarily, but he’s definitely a top 20 pitcher. People will easily dismiss him though for his 4.23 ERA since 2018. I strongly believe that just looking at ERA is misleading and this is why:

He pitches in Coors Field, and there’s a park factor to adjust to.

Coors Field is a Bandbox

When you bring in a pitcher you want someone who you have a high floor on so that if they aren’t great they still are serviceable. Think about it, if he has a 4.23 ERA as a Colorado Rockie, I don’t think he will do any worse than that. His floor is a 4.23 ERA, and that’s with 255 innings at Coors Field.

Great Contract For Whoever Lands Him

German Marquez has arguably the most team friendly contract in the league. He has 5 years $43 million on his contract, with the 5th year being a club option. This is an AMAZING contract and makes him an insanely good trade to make at the right price of prospects. You don’t start paying him money in the 8 digit range until 2022, and then you have the club option year in 2025 where he can get paid $16 million or you can choose to let him go if the trade wasn’t as great as planned. The great contract helps create a big green light to make a German Marquez trade.

You can easily have a player with a low impact to your salary with a a high impact to your team. He’s a good pitcher on a good deal, so who has the assets to make such a trade?

To be part of the German Marquez trade, you need a farm system. This is why I think the White Sox are the team most poised to land him if he gets traded as they have a deep farm system and a need for starters. They could trade off some good prospect, land a number 2 for the starting staff to go with Lucas Giolito for the long-run. Another suitor would be the Padres with their farm AND their pitcher friendly park. Landing him also gives them a number 2, this time pairing with Chris Paddack. I could argue the Athletics should do it because they get a starter AND he’s going to be cheap for the next 5 seasons.

German Marquez is a great asset for any team who wants a premium starter, and will succeed wherever he goes. 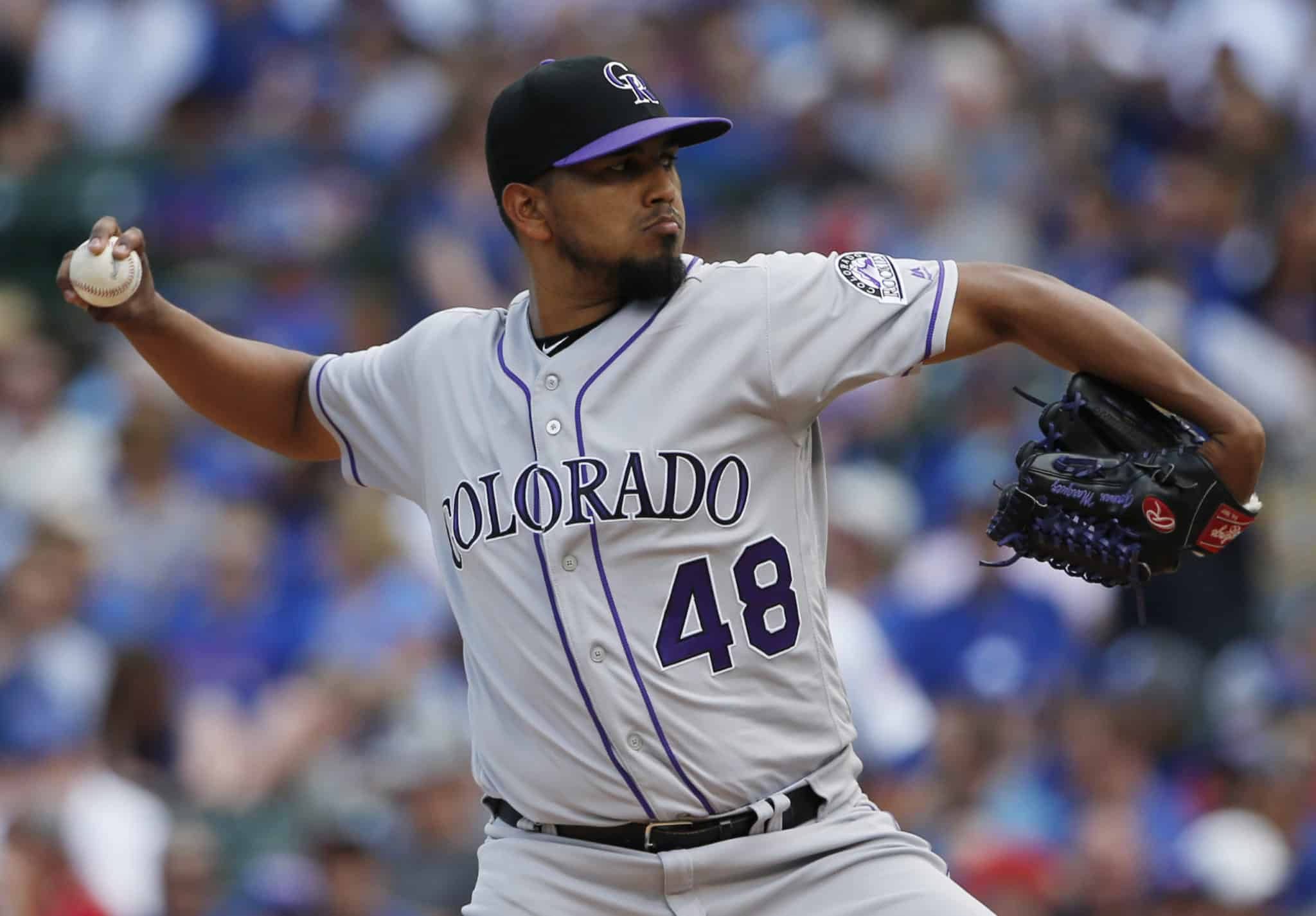