Last night, the Milwaukee Bucks were facing the Los Angeles Lakers at home, this game is the first game of a 5-games road trip for the LA Lakers. Both teams were contenders for the title at the beginning of the season, however, due to numerous injuries in their rosters both teams are having a rough start this season. Khris Middleton made his return last night against the last after missing the last eight games of his team due to COVID-19. Last night, Middleton tied Ray Allen as Milwaukee’s franchise record for career 3-pointers (1,051).

”That’s a very, very special place to be. I think we all just admire what Khris does every night, his ability to shoot, the different ways he gets 3’s and his kind of consistency and longevity here.”

The Los Angeles Lakers started this game without Lebron James who missed his 8th consecutive game with an abdominal strain, the Lakers have been 3-5 in his absence. Lebron James should make his return on the court for the next game on the road of his team against Boston on Friday. The Los Angeles Lakers are also missing Trevor Ariza and Kendrick Nunn, both players did not played a single minute this season.

”It’s a part of the game. Same thing with the team we just played. They’ve been hit with injuries as well. It kind of goes with the league, the business of the game. You go out there and put your body on the line every night, God forbid, something is going to happen in the course of a season. Someone’s going to get hurt. We’ve got to adjust and continue to fight until we get everybody back.”

In this game 5 players scored in double digits for the Lakers, Talen Horton-Tucker led the Lakers with 25 points and 12 rebounds last night, for his third game this season THT delivered a solid performance. Anthony Davis had 18 points and 9 rebounds, Russell Westbrook compiled 19 points, 4 rebounds and 15 assists, Carmelo Anthony had 10 points and Malik Monk 11 points. The Lakers started the game perfectly with good precision from behind the line, however, the percentages dropped significantly after the first quarter and the Lakers finished the game shooting 12 for 43 from 3 points (27.9%).

Giannis Antetokounmpo delivered once again a dominant performance against the Lakers, the two-time MVP collected 47 points and 9 rebounds. It is his best performance in terms of points scored since scoring 50 points in Game 6 of the NBA Finals against the Phoenix Suns. Giannis started the game with 15 points in the first quarter, he finished the first half with 28 points shooting 12/13 FG, Giannis also shot 2 for 2 from 3 points. The “Greek Freak” was just on fire in the first half.

”I wanted to be the aggressor out there. I wanted to initiate the contact, get in the paint, make the right play and just play with an edge out there.”

Bobby Portis added 17 points for the Bucks, Portis scored all his points in the first half of the game. Khris Middleton had 16 points, 5 rebounds and 6 assists. Pat Connaughton scored 16 points from the bench and Jrue Holiday tallied 8 points, 6 rebounds, 8 assists and 4 steals. This game was the third game of the season that saw Milwaukee’s Big 3 associated together on the court. Brook Lopez is still on the sideline since the game against the Brooklyn Nets due to a back issue and Donte DiVincenzo is still recovering from a tore ligament in his left ankle that occured in the first round of the 2020-2021 Play-Offs.

Next: The Bucks will host OKC on Friday and the Lakers will visit Boston on Friday.

We look at the previous Lakers game here. 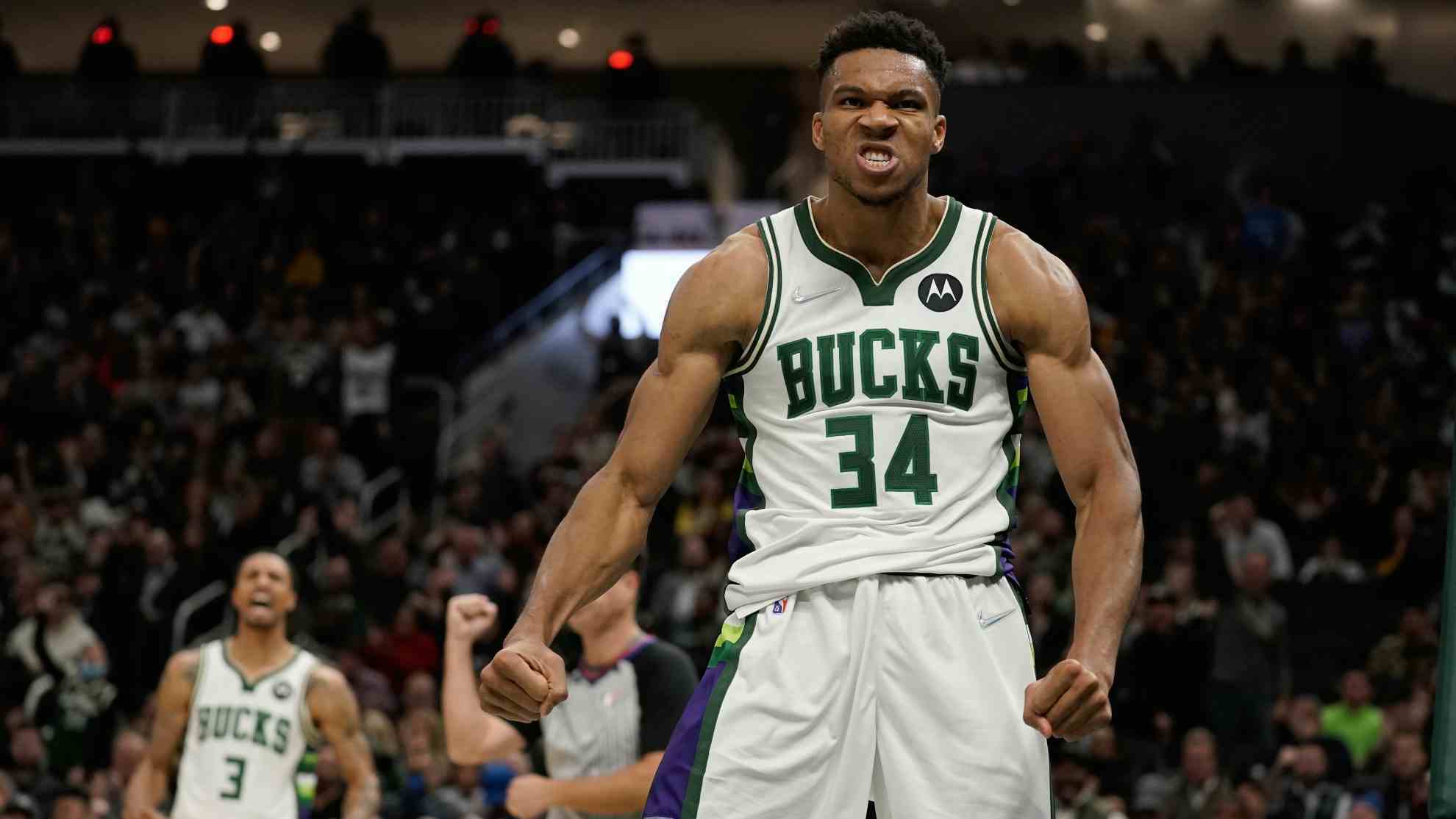