Denmark will wear messages in support of human rights on their training kit during the World Cup in Qatar next year.

The move comes amid continued criticism of FIFA’s decision to award hosting rights to Qatar, which was accused by Amnesty this month of failing to implement its own laws aimed at improving conditions for migrant workers.

Denmark’s FA (DBU) says it will also limit the number of trips to Qatar by Denmark staff and players ahead of the tournament, which begins in November 2022.

Jacob Jensen, the DBU’s managing director, said: “DBU has long been strongly critical of the World Cup in Qatar, but now we are intensifying our efforts and critical dialogue further, so that we take advantage of the fact that we are qualified to work for more change in the country.”

The DBU added it would continuously conduct due diligence on its choice of hotel and other services in Qatar to ensure workers’ rights are respected.

Denmark – who reached the Euro 2020 semi-finals this summer – qualified for the World Cup after topping European qualification Group F.

The DBU’s announcement follows comments last week from Conor Coady, the England defender, who said he and his team-mates would have a conversation about how to highlight issues in Qatar once they had qualified for the World Cup – which they confirmed with a 10-0 rout of San Marino on Monday.

Coady said: ‘We are in regular dialogue with Amnesty International and also with FIFA, other member associations and the Foreign, Commonwealth & Development Office, and we are working closely with all to ensure that we approach our participation in the upcoming FIFA World Cup in a socially responsible manner.

“From those discussions to date, we believe there is evidence of substantial progress being made by Qatar in relation to workers’ rights, however we recognise there is still more to be done. Our view remains that change is best achieved by working collaboratively with others so that we can continue to ask the right questions, while always being mindful that we have our own challenges in this country.”

A number of countries have protested the human rights abuses including the Netherlands, Germany and Norway just to name a few.

Qatar’s treatment of migrant workers has been in the spotlight since the country was awarded the right to host the 2022 finals back in 2010.

Legislation has been passed to tackle the ‘kafala’ system, which binds foreign workers to their employers, restricts their ability to change jobs and prevents many from leaving the country without their employers’ permission.

However, Amnesty’s newly-released ‘Qatar Reality Check 2021’ report has found it is “business as usual” in many respects.

By law, most migrant workers no longer need a ‘no objection certificate’ (NOC) from an employer allowing them to leave the country or change jobs without the employer’s consent.

However, Amnesty said in practice a ‘de facto’ NOC process has emerged, making it difficult or in some cases impossible for a migrant worker to sever ties with an employer. 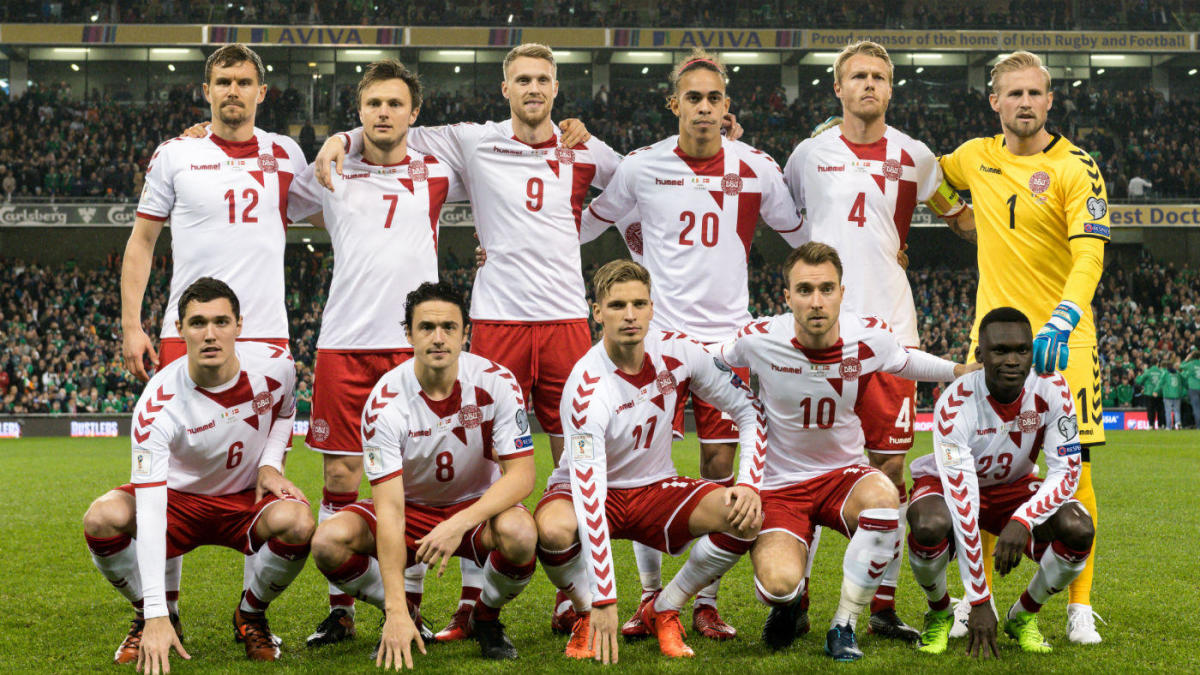