Like most Villa fans, I would probably have been surprised to see Steven Gerrard take up the position as Aston Villa manager. Not because he wouldn’t take the job or because it’s an unknown name because his links to Christian Purslow are obvious. No, the surprise is because of his credentials, or better yet, lack of credentials mean he wasn’t an ideal candidate.

Gerrard is one of the biggest names in football and his name alone will make people recognise Aston Villa more and maybe even convince some players to join the club over others. Nevertheless, his only experience of being a Head Coach is in Scotland where the competition and quality isn’t close to the quality of the Premier League. He doesn’t bring the “certainty” of results that some Villa fans wanted.

The hiring of Steven Gerrard itself though isn’t the greatest issue. If any club outside the top 6 was to hire Gerrard many would say that an exciting appointment with the potential to be a very good move for all parties. The issue comes from who he has replaced.

Should Dean Smith have been sacked for Gerrard?

The issue wasn’t just hiring Gerrard, it was hiring him at the expense of Dean Smith. Now sentiment cannot dictate decisions but there is a fair argument that Smith was released far too soon from his position.

ALSO READ:  Will Liverpool legend Steven Gerrard be a Success at Aston Villa?

It is very valid the points Smith raised in his LMA statement that he did not have a fully fit squad through any point of this season and, most, importantly the players signed to replace Jack Grealish were the ones most frequently unavailable. Ultimately, Leon Bailey (pictured below), Danny Ings, and Emiliano Buendia have only played 43 minutes together so a downturn in results in performances were to be expected.

Smith managed two incredible feats in three seasons at Villa in getting the club up and staying up when fans thought both were impossible. Then to progress to 11th signaled the club were heading in the right direction under Smith.

It seems the first hint of a lack in progress and the club have lowered the guillotine. Smith proved he could turn things around before and many would agree with his LMA statement that he would have turned things around and got Villa a top-half finish. Relegation was still not on the minds of most fans at this stage. Now there is the potential for things to horribly wrong under a new, inexperienced Head Coach and it is arguably more of a possibility now.

No one is saying Gerrard cannot get Villa top half or things will go badly but the point is we are stepping into the unknown. With Smith fans bought into the long-term project of constant progression with a Head Coach who develops players, is constantly improving the club season upon season, and most importantly understands the club inside out and has the best interests of the club at heart. All these things are now under question with Gerrard as Head Coach.

The positives of Villa appointing Gerrard

Obviously, this does not mean Gerrard won’t receive mine or anyone else’s full support, and my desire for Villa to achieve is as strong as ever. Gerrard is an exciting appointment with an incredible backroom staff behind him such as the experienced Gary McAllister, who is known by Villa fans being the club’s former assistant under Gérard Houllier, the talented Michael Beale who has gained a promotion who will also work as Gerrard’s assistant and Tom Culshaw. Not to mention figures like Neil Cutler, Austin MacPhee and Aaron Danks will remain at Villa.

Not to mention other positives such as potentially breathing new life and a new system to bring out of a clearly talented group of players. We might see Watkins on the left which Smith was reluctant to try, we could see Gerrard bringing the best out of the new signings, especially Ings who he played with at Liverpool, and who better to seek out the midfield than arguably the greatest midfielder the Premier League has ever seen.

Smith clearly wasn’t sure how to use these players as shown by using Buendia as a number 10, the failed Watkins/Ings strike partnership and the issues in midfield and defence were there for all to see. A new voice it can easily argued was needed to rectify these issues.

Ultimately though, there is this nagging feeling that Villa have acted out of haste and there is now tremendous pressure on not just Gerrard but everybody at the club that this has to work. The next few games are monumental because if we don’t see an immediate upturn in results these issues will be examined more and more. Time will tell though whether Villa hiring Gerrard is a mistake though.

Here’s hoping that isn’t the case though. 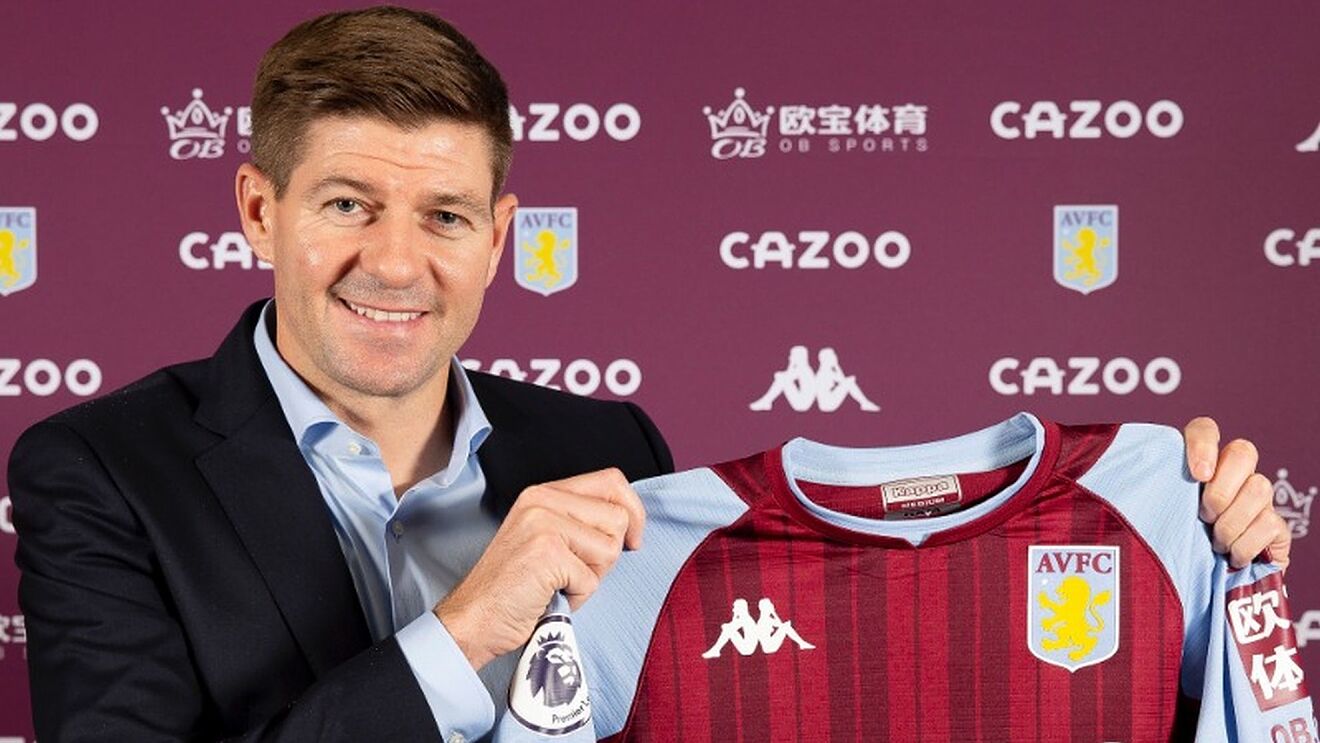