The US GP was not short of drama up and down the field, but Hamilton and Verstappen proved they were a class above everybody else.

We were treated to a classic Verstappen/Hamilton battle for the win at the US Grand Prix last weekend, and boy, it did not disappoint!

When cameras managed to turn away from Brad Pitt for a second, F1 fans enjoyed a thrilling race up and down the grid. It had the perfect level of tension that a two-stop race provides, culminating in an on-track battle for the lead between Max Verstappen and Lewis Hamilton.

The two World Champions were a league above the rest of the field. Seeing them both compete for the win during the race’s closing stages reminds us the only one who can take it to Max in their current form is Lewis Hamilton.

2022 hasn’t been the comeback season Lewis would have hoped for after missing out on his eighth world title in Abu Dhabi last year. Mercedes, who dominated F1 throughout the 2010s, are now the third-best team to Ferrari and Red Bull.

Unable to crack the new regulations, on the whole, Mercedes have struggled with pace. Their Team Principal and CEO Toto Wolff revealed this was due to a development mistake “last October” that the team have not rectified due to limitations on spending because of the cost cap. Instead, Lewis’ 2021 rival Max Verstappen has cruised to his second world title this season.

Whilst there have been a few exciting races in 2022, the championship battle has been non-existent. Despite Charles Leclerc’s best efforts, this season has needed championship contenders to make it more exciting. Watching Lewis and Max compete for the win on track at the US GP makes you impatient to see them contending for the championship again next year.

Mercedes brought major front-wing upgrades last weekend, but Lewis Hamilton and George Russell only managed to qualify in 5th and 6th, respectively. With Red Bull and Ferrari still having the edge of the 8x Constructors Champions over one lap, Mercedes had to rely on their race pace and an aggressive strategy to fight for the race win on Sunday.

At the beginning of the race, pole man Carlos Sainz was overtaken by Verstappen and tagged by George Russell, unfortunately ending his race. Hamilton managed to avoid the chaos and found himself behind his old rival in P2. Unable to get close to the Red Bull for an overtake, Lewis was no match for Max in that powerful Red Bull.

However, during the second round of pit stops, the usually slick Red Bull fumbled their tyre change. Verstappen was in his box for over 11 seconds and left the pits behind Leclerc, gifting Hamilton the net lead.

A three-way battle for the lead was underway, but as soon as Verstappen took Leclerc for 2nd, the Ferrari driver seemed to drop off the pace of the top two. With enough laps to comfortably catch Hamilton, Max set out on a rapid race for the lead. Eventually, Verstappen’s tyre and straight-line speed advantage were too much for Hamilton, and Verstappen regained first position.

Although Max’s overtake seemed inevitable, the battle was still an impressive one between the two. Lewis and Mercedes managed to pressurise Red Bull, giving Max that fire after his poor pit stop to fight for the victory. Pursuing his old rival and denying him his first race of the season would have been an excellent incentive for Max to battle Lewis, and it provided great entertainment for fans.

Most of all, it shows those two need each other to push themselves to the maximum of their racing abilities. There is no doubt they both exhausted their talents to try and achieve that race win, which makes them so brilliant to watch and separates them from other drivers on the grid.

Throughout the race, and despite the pace problems of that Mercedes, Lewis sat consistently in the top two with little challenge from the Ferrari and Red Bull behind. Granted, Perez and Russell had issues with their car, but I believe even without them, they could not catch Max and Lewis.

Lewis and Max were not the only two drivers at the top of their game that race weekend! Honourable mentions must also go to Fernando Alonso and Sebastian Vettel at the US GP. Fernando’s tenacity allowed him to battle on and finish in the points, an unbelievable result considering his incident with Lance Stroll.

Secondly, Vettel enjoyed a tasty battle with Magnussen on the last lap of the race overtaking the Dane for P7, with Jenson Button regarding it as one of the best moves he had ever seen. Being treated to four World Champions driving at their best in one race made the US GP so enjoyable to watch.

Hopefully, the battle between Verstappen and Hamilton will recharge itself for the 2023 season. It would be fantastic to have three cars in the mix for race wins, and Mercedes and Lewis are the only driver/team that can put pressure on Red Bull and force the otherwise flawless team to make mistakes.

In interviews, Verstappen seems relaxed and unbothered about winning more world titles. Still, you know as soon as he is on track and Lewis Hamilton is pushing him, that hunger returns. We need Lewis for the championship next year, as he seems to be the only driver capable of challenging Max for the coming World Championships! 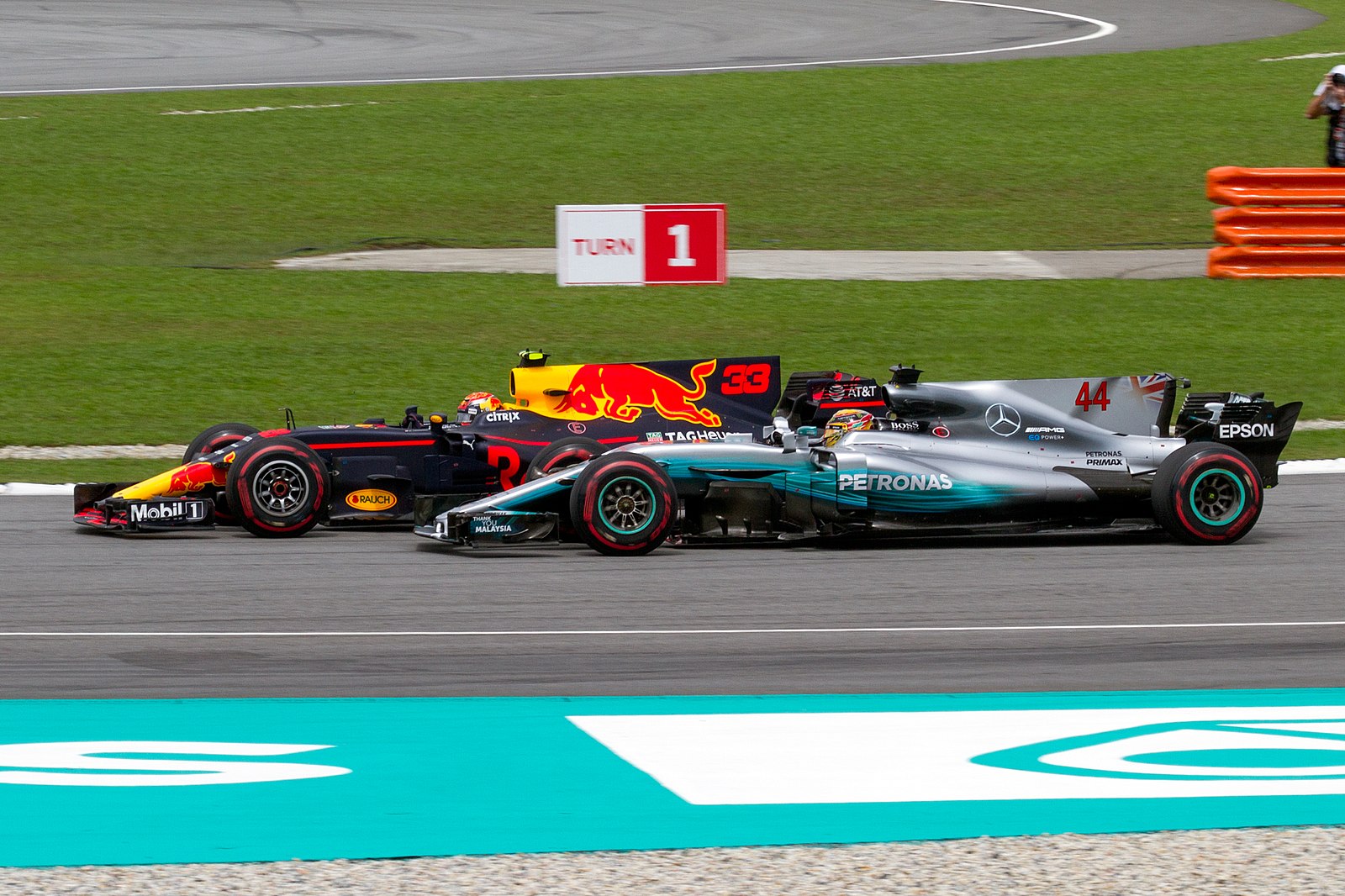