Travis Head’s 85-ball century, his 3rd for Australia in Test matches, helped them into a dominant position in the 1st Ashes test in Brisbane.

Replying to England’s 147 all out yesterday, Australia would lose Marcus Harris in the sixth over, caught by Dawid Malan at third slip off the bowling of Ollie Robinson for 3 with the score on 10 before David Warner(pictured below) would be bowled by Ben Stokes but, unfortunately for England, it was off a no-ball so not out. The runs would be piled on by the hosts by Warner and Labuschagne, where they would put on 103 for the second-wicket partnership, finishing the session 48 and 53 not out respectively.

It was more of the same for the batsmen in the afternoon before Labuschagne (pictured below) would cut Jack Leach to Mark Wood at backward point for 74 with Steve Smith caught behind by Jos Buttler off the same bowler for 12 shortly before the tea break. Warner and Head would finish the session with 94 and 0 respectively.

ALSO READ:  How To Become A Professional Cricketer?
Embed from Getty Images

Warner would be dismissed in the second over of the session, caught by Ben Stokes at mid-off without adding to his score after the break before Cameron Green would be bowled the following delivery, both off Robinson’s bowling. Debutant Alex Carey was the next wicket to fall, miscuing a pull to Ollie Pope at mid-wicket for 12 off the bowling of Chris Woakes before Pat Cummins would be caught at leg-slip by Haseeb Hameed off the bowling of opposite number Joe Root for the same score. Head would finish the day with 112 off 95 balls with Mitchell Starc finishing with 10 on the board.

Australia A vs England Lions

Also in action were the second-string of both sides in a game that is also being played in Brisbane with the hosts winning the toss and elected to bat first. 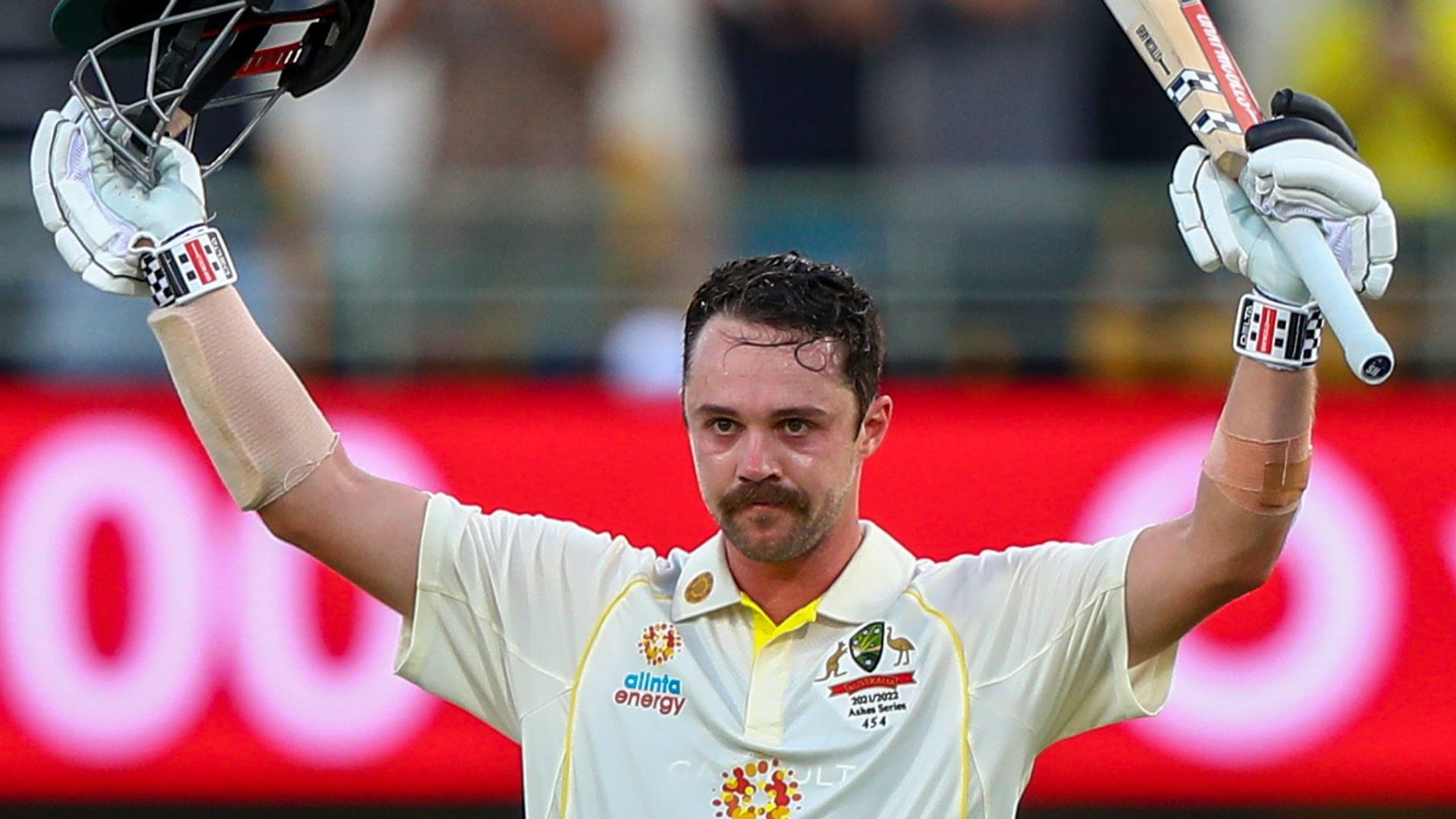