RB Leipzig has appointed Domenico Tedesco as their new manager following the sacking of Jesse Marsch.

The 36-year-old has been out of work since his contract with Spartak Moscow ended at the end of last season and takes over with Leipzig currently 11th in the Bundesliga table.

Tedesco has signed a contract until 30th June 2023 and will lead his first training session this afternoon. His first game in charge will be on Saturday at home to Borussia Mönchengladbach.

Andreas Hinkel and Max Urwantschky will follow Tedesco to Leipzig as his assistants with Achim Beierlorzer leaving the club.

Tedesco began his managerial career with second-tier Erzgebirge Aue in March 2017 and saved the club from relegation. He soon took over at Schalke prior to the 2017/18 season at only 31 years old and guided them to 2nd place in the Bundesliga.

Poor form led to him being sacked in 2019, but he quickly landed on his feet as he agreed to become the manager of Spartak Moscow.  He joined Spartak in October 2019 and led them to second – their best placing in four years – in 2020/21.

Do you think Tedesco can save Leipzig’s season? 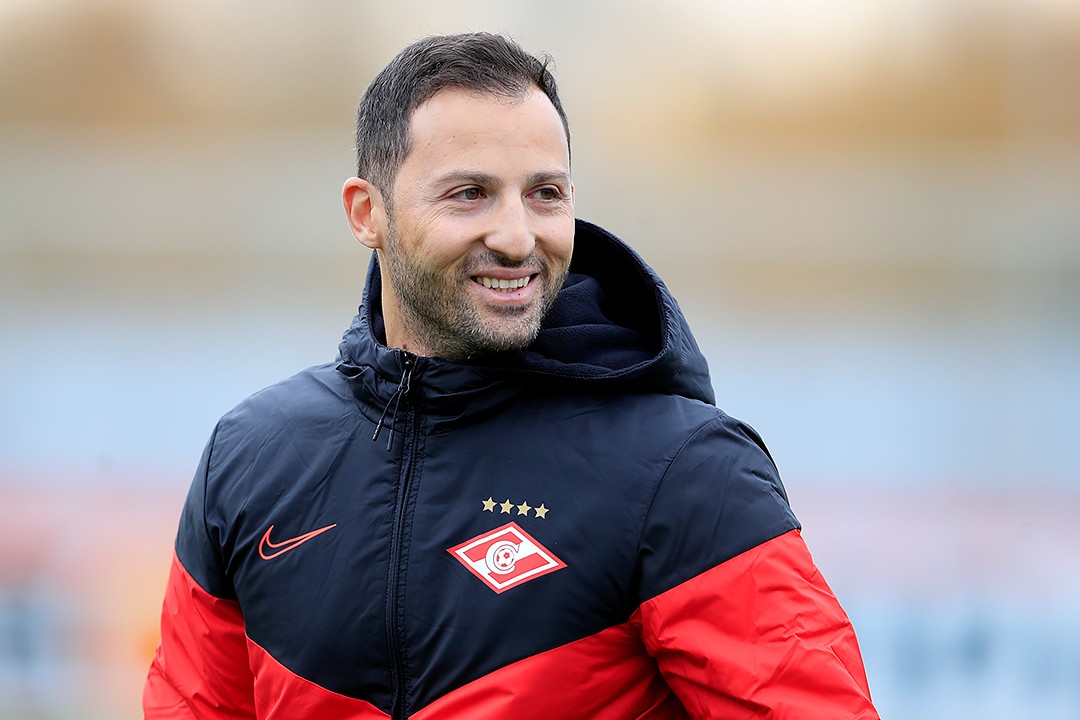