In recent weeks Henry Cejudo former double champion of the UFC’s Flyweight and bantamweight divisions has been involved in Twitter spats with another former UFC double champ Conor McGregor. While call-outs between fighters on Twitter are not uncommon it is usually between two active fighters not between a retired one and a semi-active one, due to this ‘rare’ occurrence and other previous call-outs by Cejudo fight fans have noticed Henry’s hunger to get back in the cage but not just against any opponent but a significant one which can propel him back into the spotlight and it’s for this reason why I see Henry Cejudo as an unfortunate example.

Henry Cejudo was and probably still is an amazing fighter and will definitely be remembered as one. A former Olympic gold medallist with UFC wins over Marlon Morales, Dominick Cruz, Demetrious Johnson, and TJ Dillashaw Henry made his mark during his UFC run. As stated before Henry was a two-division champion defending each belt once successfully adding to his legacy yet despite all this he still is relatively disrespected by both UFC President Dana White and UFC fans. And the reason for this is that Cejudo failed to achieve proper stardom despite his achievements, stardom he seemingly thought he had.

Henry Cejudo retired on May 9th, 2020 after defending his Bantamweight championship against Bantamweight legend Dominick Cruz his reason being becoming a father and wanting to retire on top, his retirement was sudden and quite frankly caught fight fans and the commentators by surprise and was initially seen as a negotiation tactic by Cejudo to negotiate a new deal as he was quoted saying “[UFC President Dana White] knows the number, I really do want to walk away, but like I said, man, money talks.” but despite this, as time passed it was clear Cejudo content with his retirement and was later removed from the rankings.

Though I believe at the time Henry was content with his body of work when he made the decision to retire I think he underestimated how much he loved fighting and more importantly how much his work was valued by the UFC itself. Looking back now the warning signs were there as Dana White showed complete acceptance of Henry’s decision something we know and have seen he is capable of going against regarding a champion as seen when he didn’t accept Khabib’s retirement despite the death of the fighter’s father. There is also the fact Cejudo has only headlined one fight in his entire UFC career, his ‘super’ fight with Bantamweight champion TJ Dillashaw being a fight night so it was clear Dana White never had faith in Cejudo’s ability to sell as a champion, this point is also cemented by the fact that Cejudo’s last fight was a co-main event to an interim title fight between Tony Ferguson and Justin Gaethje.

But even though Henry didn’t reach stardom a champion realistically should to give him the benefit of the doubt the odds were always stacked against him. Cejudo didn’t compete in the most respected of divisions at the time when he was active hence why he didn’t appeal to casual fans, his fight with Dillashaw was marketed by each fighter as one which would either save or kill the flyweight division where Cejudo was champion. And though Henry won that fight saving the division and later adopted the Triple C moniker which helped Cejudo appeal to more UFC fans that was as far as his ceiling would go due to deep-rooted stereotypes which surrounded his division.

This has all led Cejudo to his current predicament where he is quite simply itching for a fight but is being ignored due to not being a big enough draw for the fighters he is calling out or to the UFC itself. Cejudo wants to be paid well which is understandable given his accomplishments but unfortunately, that is not how the UFC operates as we have seen recently with fighters earning title fights over other more deserving due to their star power something Cejudo is seen to lack. It is for this reason not many were surprised that Dana White brushed off Cejudo’s talk of a comeback vs featherweight champ Volkanovski and why McGregor the biggest draw in the UFC treats Henry as a lesser name.

Cejudo is an unfortunate reminder for any fighter of how important your image is especially for those aiming for the big time especially in the UFC as his career and story illustrate just how far talent will take you in obtaining what you deserve in this business in terms of pay and legacy. An amazing fighter respected by his peers and hardcore fans but not given the time of day to even possibly reinvent himself into something more due to both his own decisions and decisions and misconceptions out of his control. 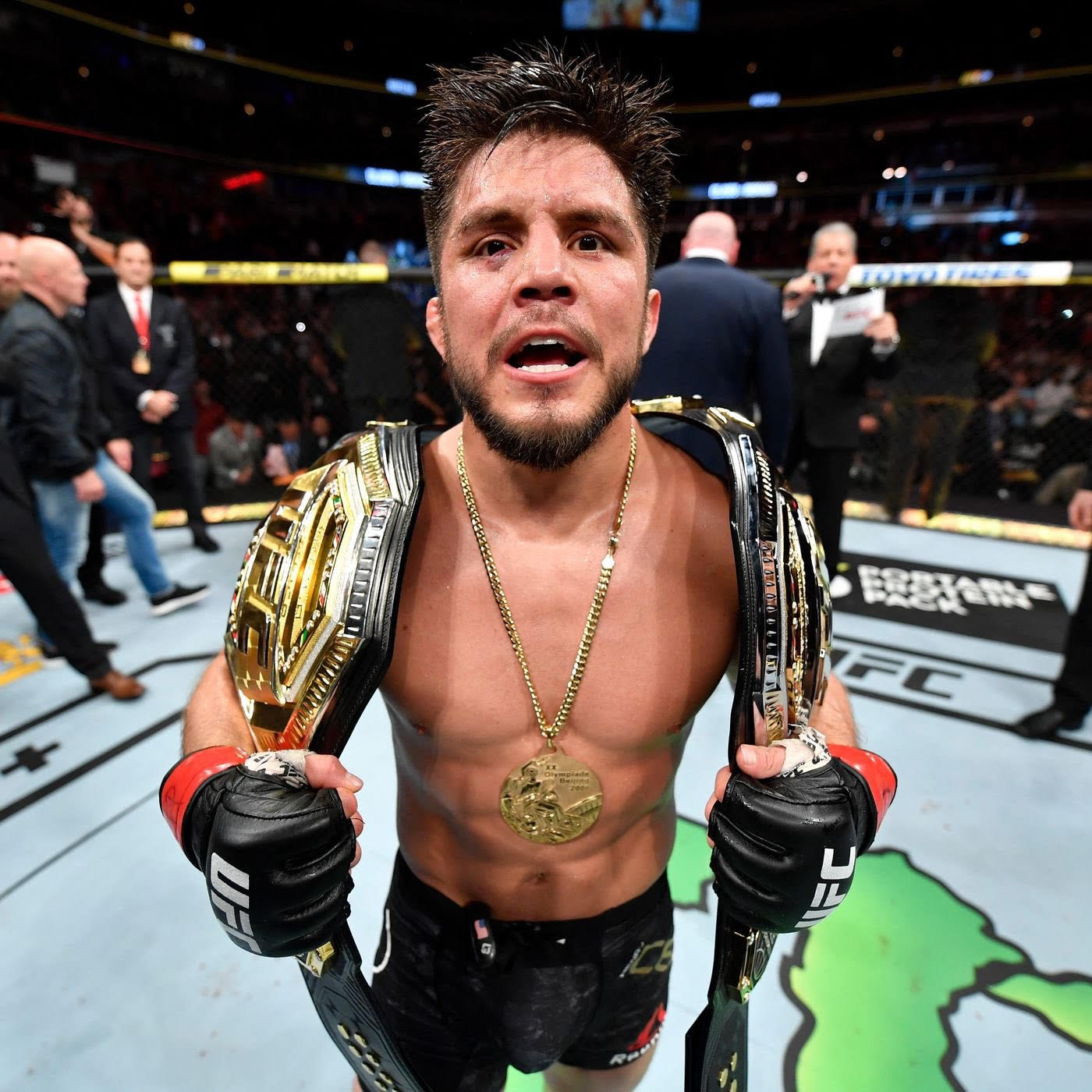