Jesse Marsch knew upon arriving at Leeds United that there were going to be several sizeable hurdles for him to overcome before planting his feet firmly under the table at Elland Road.

There were the inevitable questions of Ted Lasso to get out of the way at an opening press conference before setting about proving to an emotional fan base that he was the right man to step into the shoes of departed hero Marcelo Bielsa.

An enigmatic Argentine had fallen on his sword after being unable to steer a course away from relegation danger in the Premier League, with betting tips beginning to side against a team that had earned plenty of admirers since returning to the big time.

Leeds had become stuck in something of a rut, with sports betting online at Betfair still rating them as +320 shots to tumble through a relegation trapdoor in 2022. Something, or someone, was required to start digging them out of a self-dug hole.

There had been talks of former New York Red Bulls and RB Leipzig boss Marsch being next in line before a prominent role at a historic English soccer institution opened up, with the affable American already proving that he has what it takes to make the grade in Europe.

His promotion into a demanding post was accelerated by the departure of Bielsa, but there was always the potential for a smooth transition to be made.

Cut from the same cloth

Marsch was fully aware of whose boots he was filling when accepting an SOS call from Leeds and made a point during his first media duties of explaining how similar his philosophies are to those of a distinguished predecessor.

He said of following in Bielsa’s footsteps: “A lot of the things I believe in football and my principles are similar things to what he likes and what he does.”

That was music to the ears of Whites fans everywhere as they started the slow process of coming to terms with the departure of the legendary South American coach. The last thing they wanted was sweeping changes after coming to love a brand of football that was pleasing to the eye even if it was not always effective.

ðŸ‡ºðŸ‡¸ @LUFC‘s Jesse Marsch will be the third American to manage in the #PL, after Bob Bradley (Swansea) and David Wagner (Huddersfield)#LEILEE pic.twitter.com/6oeB1NZ4V7

Marsch has shown enough through his early weeks at the Leeds helm to suggest that his tenure will be one of considered tinkering rather than mass overhauls. The blueprint for the ‘new Leeds’ remains the same as the old one, just with a few tweaks made here and there – such as finding a plug for defensive leaks.

There may still be concerned glances being shot over collective shoulders at a keenly contested basement battle, but the Whites have hope. They remain a tight-knit unit that continues to see fighting spirit and a penchant for the dramatic stand them in good stead.

Bielsa earned icon status after embracing and enhancing those qualities, with it now up to Marsch to prove that he is capable of preventing a sleeping giant from slipping back into a slumber that took the best part of two decades to awaken from. 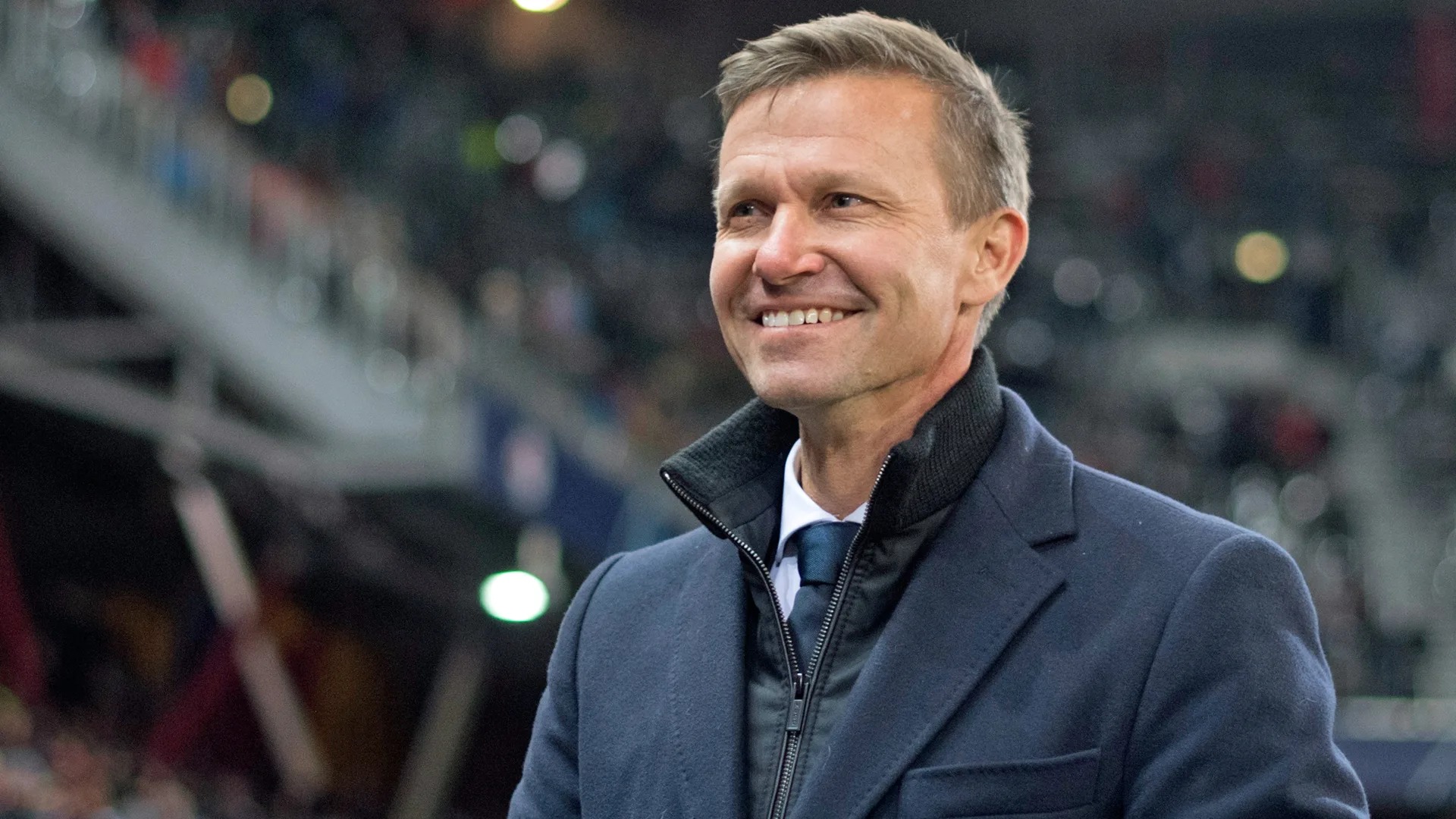