We are nearly a third of the way through the Championship season and while it is too early to be certain of who will be in contention from promotion and relegation, it is a good time to check out how things are shaping up.

Bournemouth are setting the early pace, they are still unbeaten after 14 games and have won their last 4 to open up a 5 point lead at the top. It is not a huge surprise to see them at the top, they were in the playoffs last season; although their record this campaign under Scott Parker (pictured below) is impressive for any side at this level. Nor is it a surprise to see Fulham and West Brom behind them, both sides were relegated from the Premier League last season and still possess plenty of quality. All three were pre-season promotion favourites and are living up to those expectations.

The teams occupying the rest of the Championship playoff spots are less expected, Coventry and Luton sit 4th and 5th, both enjoying excellent campaigns so far this season. Middlesbrough rounds off the top six, in good form and building on a 10th placed finish last season. Luton are unbeaten in 5, but their position in the table is fragile as they are level on points with the 6 teams below them.

Blackpool are one of them, surely the surprise package so far after winning promotion via the playoffs last season, it was only a superb run of form towards the end of the season that secured their place in the top six in League 1. Huddersfield also sit on 21 points from 14 games, an impressive return after finishing 20th last season.

Nottingham Forest are making a charge up the table after a disastrous start that led to the sacking of Chris Hughton. 4 wins in a row under new boss Steve Cooper has moved them away from danger, although their momentum was checked after a heavy defeat at home to Fulham on Sunday.

Sheffield United also had a tough start, failing to win in their first five games following relegation last season. They have staged a recovery since and sit 14th after beating local rivals Barnsley at the weekend, although their recent form has been somewhat sketchy. Both sides will hope to continue their revival and move closer to the playoffs as the season progresses.

Any side in mid-table is never too far away from the top six, especially at this relatively early stage. Swansea were beaten in the playoff final by Brentford and while 16th place represents an underwhelming return so far, they are only four points off the playoffs and were boosted by a recent 3-0 win over Cardiff in the South Wales derby.

At the bottom, Derby’s 12 point deduction puts them at the foot of the table. While they would be in mid-table otherwise, there are reasons to be concerned; namely their lack of goals. They have scored 10 in 14 games, although their defensive record is impressive, just 11 conceded, only Bournemouth have conceded fewer with 8. They have drawn 4 out of their last 5 games, inching them towards the teams above them, but they remain 6 points from safety.

Barnsley are having a difficult season after reaching the playoffs last campaign, 6 defeats in a row and 12 without a win has landed them in relegation trouble, they have scored just 9 goals this season, the joint lowest in the division. Hull sit just above them, they have one more point than Barnsley but are equally goal shy with an equally poor defensive record. The League 1 winners have failed to capitalize on an excellent season and so-called ‘promotion momentum’ and an immediate return to the third tier looks very possible at this stage.

Cardiff are hurtling towards the relegation zone, 8 consecutive defeats has cost Mick McCarthy his job. That could signal a change in fortunes; but for now, they are 21st and in danger of a relegation battle, a huge disappointment after they finished 8th last season. Two straight wins have boosted Peterborough’s position, moving them out of the relegation zone and into 20th, 5 points clear of 22nd. They haven’t found a return to the Championship easy after automatic promotion, but are starting to build up some momentum.

There are still 32 games remaining, so few conclusions can be made. The top three all look strong and should be challenging for automatic promotion come the end of the season. The Championship playoff picture is rarely clear at any stage of the season. 5 points separate 5th from 18th, so it can all change in a couple of games. Towards the bottom end, teams can very quickly pull themselves out of danger, with managerial changes often being a reason for a change of momentum.

That may soon happen at Barnsley, although it is less likely at Hull, given that Grant McCann kept his job two seasons ago despite relegation, as well as achieving promotion last season. But both sides look set to struggle at present. Derby are surely facing another relegation battle even tougher than last season, however, they have shown plenty of spirit in a difficult situation and could well still preserve their Championship status.

I don’t like to make predictions about the Championship, it changes quickly and results are often unexpected. But even at this stage, we can see who should be challenging for a place in the Premier League and who might be facing League 1. 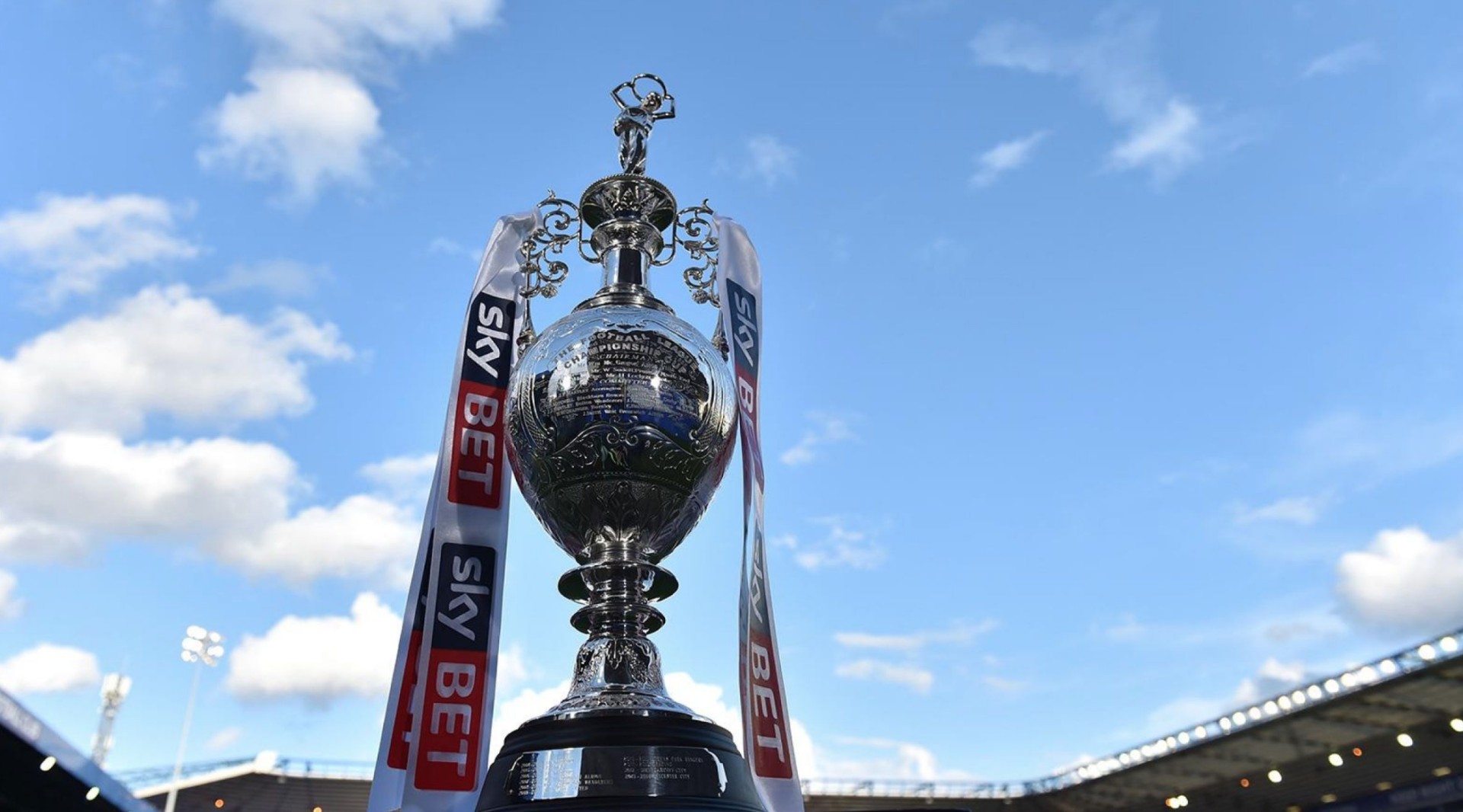