With the National Hockey League (NHL) having launched back in 1917, you would have thought that some 100 years later that it may have been accepted as mainstream. The issues that the NHL has often faced are similar to those faced by Brit-pop stars over the years. That is the need to break America!

While hockey has long been the most popular sport in Canada, it has taken time to persuade the US to display quite the same levels of passion. That being said, a journey was started in the 1980s and this is one that is continuing. With each passing season, the NHL is growing in popularity. Let’s take a look at why.

What the US has done for the NHL

In a recent interview with Betway, the great Daryl Evans (perhaps best known for the winning goal during the Miracle in Manchester game) talks about the US has embraced the sport of hockey. He recalled making the move from Toronto to going to play in the US where “Hockey was a sport that was down of the totem pole a little bit”.

That was something that begin to change as the sport became more popular and the US began to add their own touches to the game. Evans goes on to say, “The US has done a great job at embracing the game of hockey and even taking it to the next level”. So, whilst hockey may not be the number one sport in the US, the country has certainly run with it and helped the NHL to enter the mainstream.

When you look at the most popular sports, you will see that each one has its own celeb. Yes, the players are famous as sportsmen in their own right, but every sport has that someone a little special that really captures the imagination. Take basketball players from the past such as Michael Jordan and how he captured the attention of everyone on and off the court. This is something that the NHL seemed to lack.

This is something that changed in the 1980s when Wayne Gretzky made the move to LA. This saw an almost ‘wow factor’ being attached to the player. As Evans puts it “He brought the Hollywood scene into it, and I think anytime that you get that type of attention, it becomes magnified, everybody else starts to pay attention to it”.

For the NHL to truly gain popularity in the US, it needs to ensure that it covers the most popular sporting areas. This is something that has been taken on board with the creation ion the Vegas Golden Knights in 2017 and more recently the Seattle Kraken. This sees the NHL covering the key areas of the continent and expanding its reach.

Then there are the TV deals to consider. The NHL has been negotiating new deals that one, bring in extra revenue, and two open the sport to a wider audience. The recent deal with ESPN and Warner Media’s Turner Sport seems to achieve both of these. 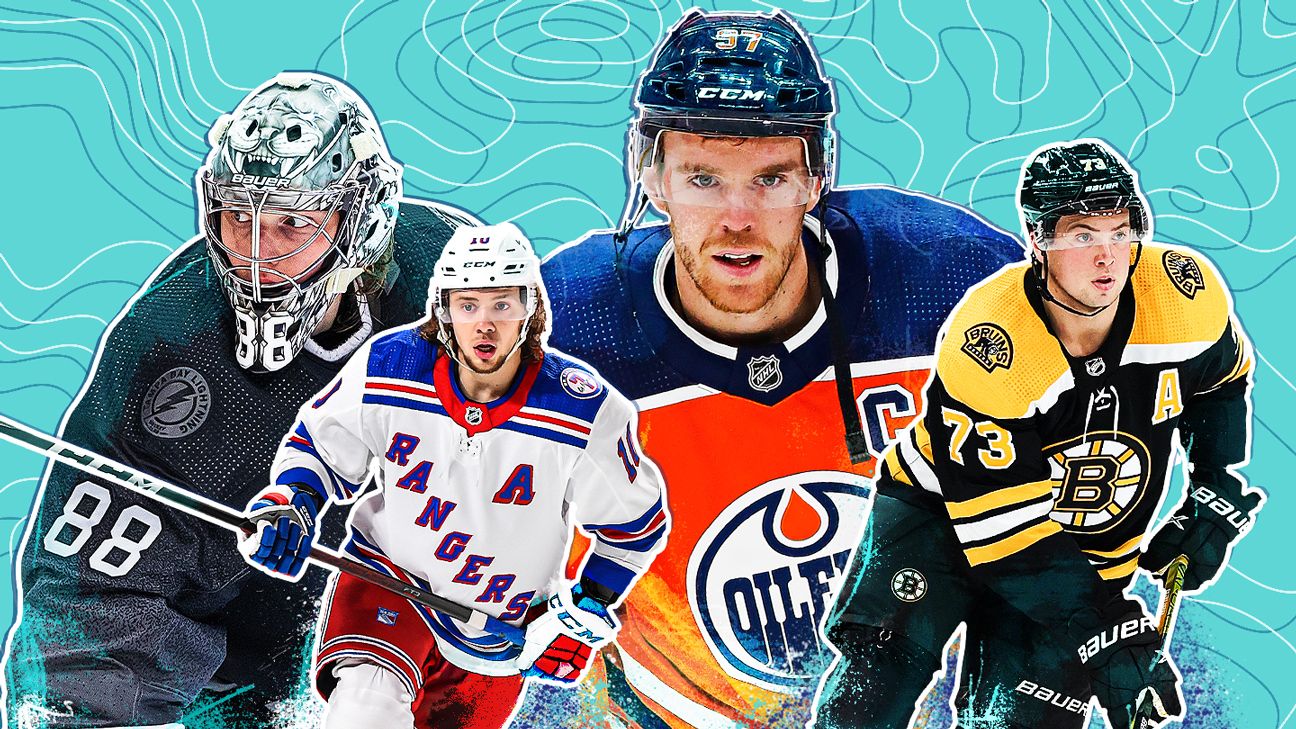