Two wins and a draw have been earned by The Three Lions in their Group Stage campaign, with two clean sheets. A positive start for Gareth Southgate’s side.

Jude Bellingham showed what a talent he is and why he’s the world’s best young player, with a looping-headed goal for the opener.

Friday night’s game was a frustrating 0-0 against the USA.

The Three Lions could only muster three shots on target, against the dogged and well-organized USA.

But last night’s impressive 3-0 victory against the Welsh has certainly lifted the spirits of England as they continue on their quest to bring the World Cup home after 56 years.

And Marcus Rashford’s double strike showed us why he still is an important asset to England.

“‘Moments like this, this is what I play football for. The biggest moments, the best moments.’

“It’s been a challenge for him,” “I went and saw him in the summer, had a long chat with him, and he had some clear ideas he felt he needed to think about and do. “It’s great for Marcus Rashford, he has trained really well. I have to say, he’s really been impressive since he came back in with us. He could have had a hat-trick couldn’t he? And the free kick is what he’s capable of, it’s an incredible strike really.’

Next up for England is a tricky test against the African champions, who along with their talisman Sadio Mané will not be a walk in the park.

Aliou Cissé’s side won the Africa Cup of Nations, defeating Egypt in the final, and they will be in the Last-16 stage for the first time in their history. The game kicks of at 7pm on Sunday, and it’ll be interesting to see what plans the Gaffer has up his sleeve.

Cisse has generally set up Senegal in a 4-2-3-1 formation, which is the norm for most teams in this era. So, now the question is, will England start with a back four, or will Southgate revert back to his trusted 3-4-3, which worked so well at the Euros last summer?

Will he start with the Rashford-Foden duo, or do the likes of Mount, Sterling, and Saka come back in the team? Is it time to unleash the likes of James Maddison and Connor Gallagher onto the big stage?

Kyle Walker should be fit to start ahead of Kiran Trippier as the third centre-back, but we’ll have to see what happens on Sunday evening.. 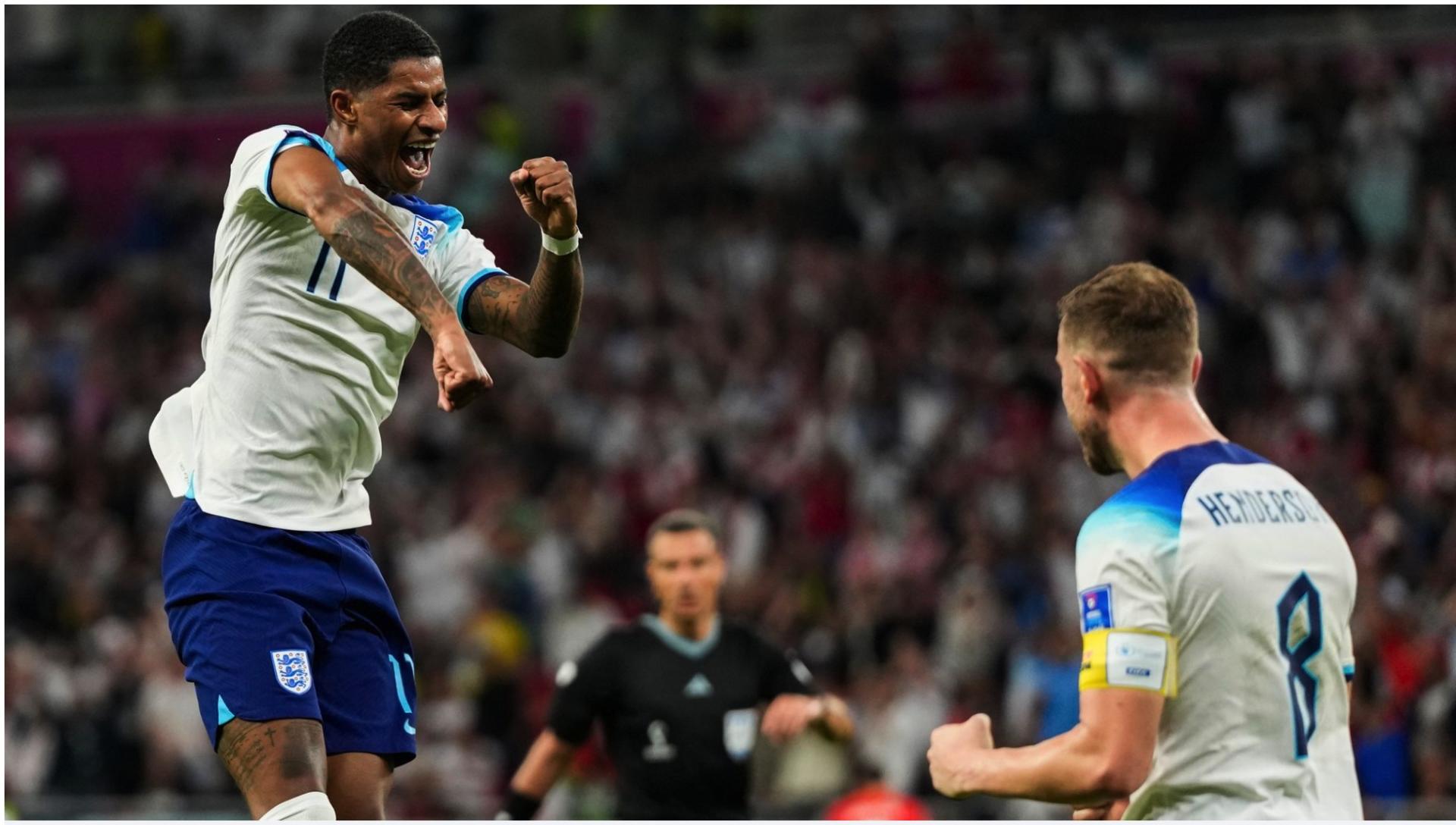