After a promising start to the season, Ole Gunner Solskjaer finds himself under pressure as United suffers a 5-0 defeat at home to a rampant Liverpool. Sitting in seventh, with only one win in the last five games, a season which promised so much is now starting to become a little pear-shaped for Ole’s men.

The French star, who returned to the club in 2016 for a whopping £89m, Has not been able deliver the consistency levels of which he showed during his time at Juventus or in the 2018 World Cup. With no goals so far in the 2021-22 season, something is not quite right for the 28-year old.

Another issue he has is his decision making. In Sunday’s game, he was sent on by Ole to try and do something to at least win the second half. However, a rash tackle on Naby Keita ended his short stay on the pitch. When you see this, you sort of have to feel a little sorry for Ole as the team is 5-0 down, and he is trying everything possible to make the defeat less embarrassing, and to see someone experienced as Pogba do something like that, defines the mood in the club at the moment.

Since the Portuguese magician has returned, there is far too much emphasis on him to get the team going. The 36-year old has literally had to drag the team out of a hole on more than one occasion this season. In the Champions League game at home to Atalanta, he scored the equaliser in the 3-2 win.

His body language in Sunday’s game really summed up his feelings on the team’s performance.

Another issue for Solskjaer is that his backline looks for too open and too easy to play against. If you look at the likes of Harry Maguire, who formed a solid partnership with City’s John Stones at this summer’s European Championships. He looks far from the player we saw in that tournament.

Of course, it doesn’t help when you are missing a player like Raphael Varane, but does Victor Lindelöf make a good backup? I don’t think so. Another crucial thing about United’s approach to football matches is that it’s fairly individual. Whenever the manager wants them to press high up the pitch, they don’t stay compact as a team, which is crucial, to avoid the opposition players running in behind, which is what Mane, Salah, and Firmino thrive on doing for Liverpool. If Solskjaer sets his team to play like this against Spurs, the likes of Heung-min Son and Lucas Moura will be licking their lips as well as Harry Kane.

What’s next for Solskjaer?

It seems as if the Norwegian has the tools to play with in terms of attempting to win his first Premier League title as manager, and yet he is still searching for that formula to consistently win football matches.

After facing Nuno’s Spurs on Saturday, there is a small trip to Atalanta next week, before a tough test against arch-rivals City before the international break.

Can Solskjaer and the Red Devils turn things around? 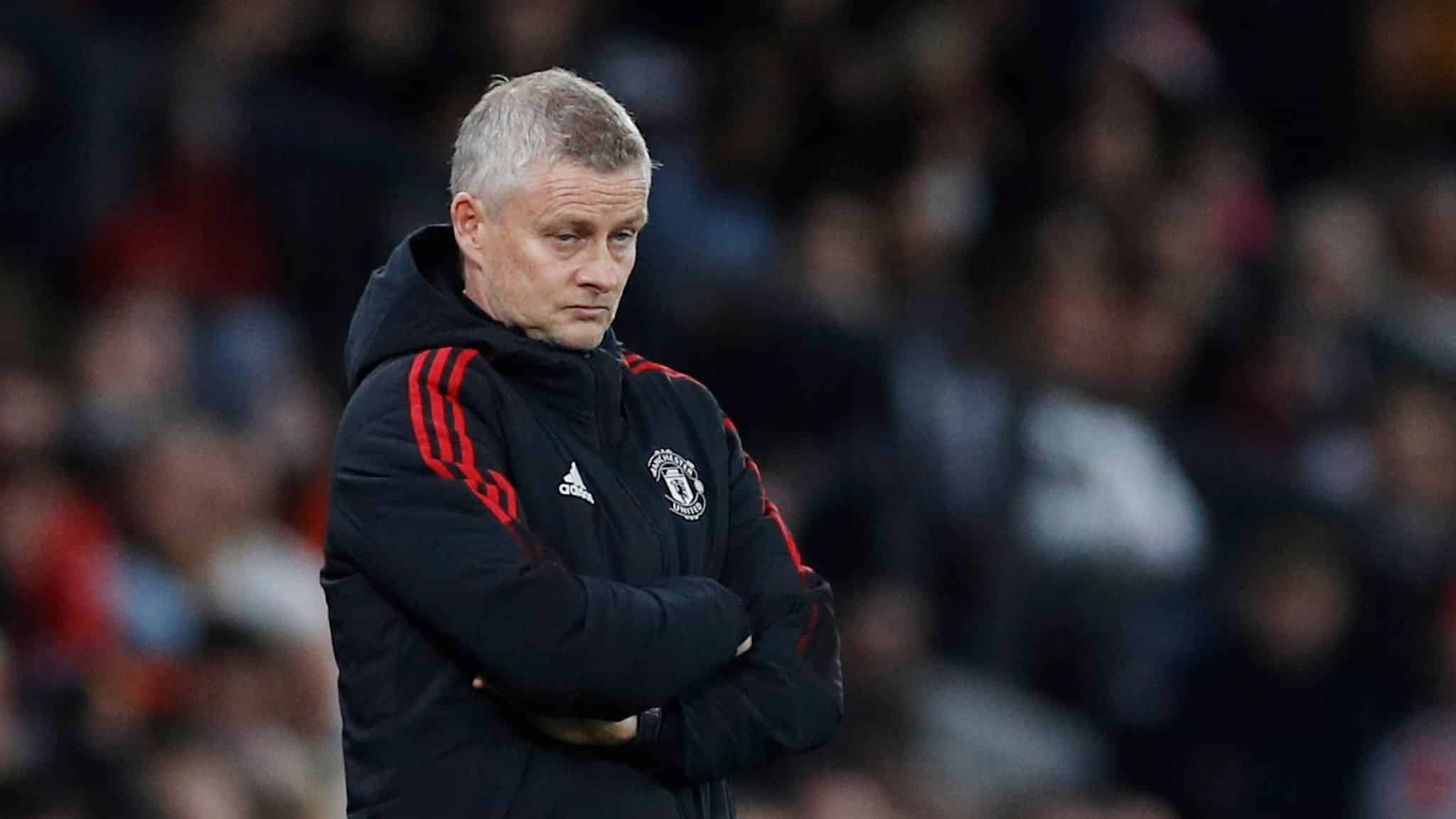