Back in 2003, ECB introduced the Twenty20 for its counties. The idea behind this was to have a form of cricket that is more exciting, fast-paced, and can be accommodated in a single evening for English crowds to watch after a day’s work. Fans and cricketers vehemently opposed it and declared it to be a failure. However, it was a resounding success with the tournament attracting the highest crowd attendance in a decade. Fast forward to 2020, Twenty20 is played extensively both internationally and domestically and is immensely popular.

Other cricket innovations such as ODI cricket, red balls, day and night tests, colored jerseys, when introduced, also faced criticism but became widely popular later attracting new fans to the game and increasing the popularity of the game.

Recently news broke that ICC’s cricket committee is deliberating four- day tests in for World Test Championship from 2023 onwards. This news has led to widespread opposition from member boards, top players, and cricket experts with Top cricketers like Team Virat Kohli, Travis Head, Tim Paine, Nathan Lyon, and many others who have spoken against this idea. The argument being five-day tests are the soul of cricket. It is the ultimate test of a cricketer to have the mental and physical skills to persevere after five days of grueling cricket.

2001 Kolkata Border Gavaskar trophy, 2005 Edgbaston Ashes and, more recently, the Ben Stokes Headingley miracle in last years ashes are glorious examples of the spectacle test matches can be. All these matches produced results in the final hour, which wouldn’t have been possible in a four-day test.

But test matches are not paying the bills. Hosting test matches is a costly affair. Test nations apart from the “Big Three.” are struggling to host test matches and are replacing them with ODI & Twenty20. The shorter formats attract better crowds, better sponsorship, and better TV ratings. Also, in recent years more than 50% of test cricket matches have ended within four days. With the proliferation of so many domestic Twenty20 leagues, there are not enough days to play cricket.

In Conclusion, The four-day tests have led to Tradition Vs. Commercial debate. We don’t want anyone to meddle with test matches, but we are not watching it 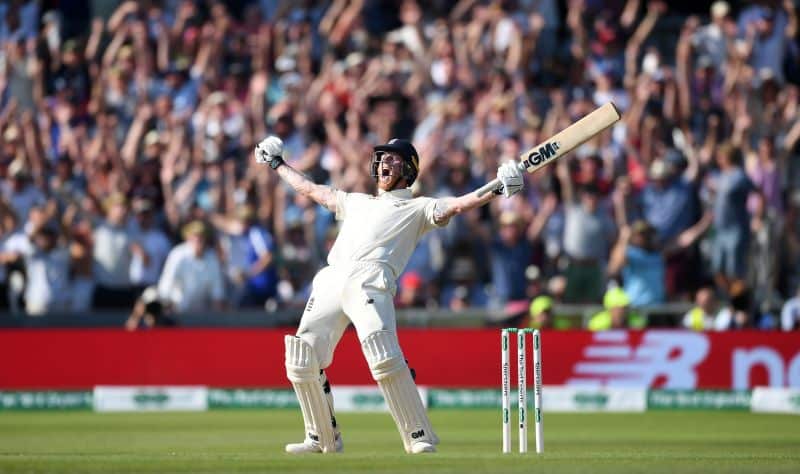