Australia calling off their tour of South Africa over coronavirus concerns suddenly raised the importance of the upcoming India-England cricket series as its outcome will determine who will play New Zealand in the World Test Championship (WTC) final in June at Lord’s. India tops the table followed by New Zealand, Australia and England with all the three sides apart from the Kiwis in contention to make the final.

India needs to win the series by at least a 2-1 margin to reach the final while England will have to win at least three Tests to pip India. However, Australia too will be watching the series closely as a stalemate will benefit them.
At this stage, Australia (69.17%) are marginally behind New Zealand (70%) on the points table and won’t get the opportunity to go past the Kiwis. India (71.70%) and England (68.67%) play each other and only one of them can exceed New Zealand’s percentage points.

Both India and England are upbeat coming to the battle on the back of series wins. While an injury-ravaged India conjured one of the greatest comebacks in the history of the game in Australia after being humiliated in the Adelaide opener and playing the rest of the series under a stand-in captain to win 2-1, England blanked Sri Lanka 2-0 last month.

India will start favourites in their own den having won a record 12 successive Test series at home, losing only one of the last 35 matches they have hosted.

It included a 4-0 series victory in England’s previous tour in 2016-17. But it should be remembered that England is also the last team to have triumphed in India in 2012-13 when Joe Root, who will be playing his 100th Test in Chennai, made his debut.

India will welcome back regular skipper Virat Kohli, who missed the last three tests in Australia to attend the birth of his daughter.

Although paceman Mohammed Shami and left-arm spinner Ravindra Jadeja will miss the first two Tests due to injuries, England are keenly aware of the strength and variety of India’s attack.

“The one thing about the Indian bowling attack is that it’s not just about spin,” England’s assistant coach Graham Thorpe said. “Their seam attack is also strong. We can’t be sidetracked completely and focus just on the spin side of things.”

Jasprit Bumrah will lead the pace attack that also includes new-found sensation Mohammad Siraj and Shardul Thakur along with experienced Ishant Sharma, who is returning from an injury.

England to have come equipped with their spin options in Jack Leach, Dom Bess and Moeen Ali, who has recovered from the Covid infection that kept him out of the Sri Lanka series.

Root, who hit match-winning scores of 228 and 186 in the first and second Sri Lanka Tests, will complete a century of Tests in the first game.

The visitors have been boosted by the return of Ben Stokes, Jofra Archer and Rory Burns as they rotate players to reduce their time in biosecure “bubbles”.

Wicketkeeper Jos Buttler will go home after the first Test, while Jonny Bairstow has been rested for the opening two matches.

The first Test in Chennai is behind closed doors, but 50 per cent capacity — 16,500 — will be allowed at the second Test in the same venue.

The day-night third Test and the fourth game will be held at the Sardar Patel Stadium in Ahmedabad — the world’s biggest cricket stadium, with a 110,000 capacity.

For India to qualify:

A series win over England will fetch 30 points, a draw 10 points and tie 15 points. India needs to win at least two matches and draw one out of the remaining two if they are to progress to the final. Thus, if India manages a 2-1 win or better, they are through.

For England to qualify:

A win or two won’t do it for England. Joe Root and his boys will need to win at least three matches.
For Australia to qualify:

The best Tim Paine and Co. would be hoping is for the India-England series to end in a draw by any margin. However, even if one team emerges victorious, Australia would want India not to win by a margin higher than 1-0 or England winning not more than two Tests. 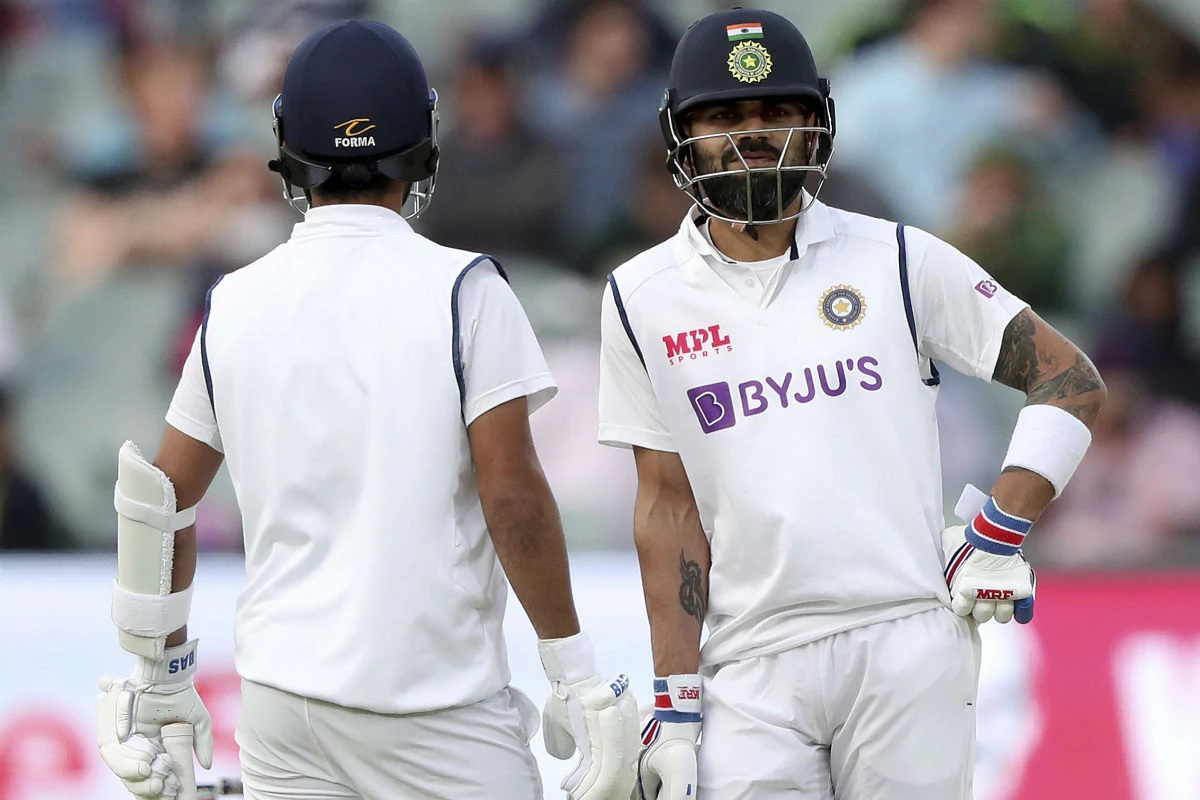