Thursday night and a biggie to end the mid-week action for the current week in the Premier League, and it saw Spurs take on Chelsea at The Tottenham Hotspur Stadium. Both clubs were in different situations, the hosts were trying to prevent a third straight league loss for the first time since 2012 whilst Chelsea were full of renewed optimism following the appointment of Thomas Tuchel.

Jose Mourinho had never lost back-to-back home league games as a manager too so he really did not want this record to go against his former employers and bitter rivals in Chelsea, a defeat in this one would really see him, and his side come under even more intense pressure than they already were feeling prior to kick off.

This game was also big in terms of both sides vying to reach those coveted top four places, they both sat seven points off them in 7th and 8th respectively, so whoever got the points here would certainly help their cause in achieving this, whilst the loser would damage those aspirations.

So, how would Tuchel’s Chelsea get on against a Spurs side who had to respond from that awful performance at Brighton?  And how would Spurs deal with the pressure? Let’s find out…

Chelsea certainly had the brighter opening and had most of the ball as Spurs sat back and soaked up the Chelsea attacks, but you felt it would be a matter of time before Chelsea would unlock the door, and midway through the first half Timo Werner was brought down by Eric Dier inside the box, and Jorginho stepped up to dispatch the spot-kick, and Spurs now had to come out of their shell of they were to get anything from the game.  They had offered pretty much nothing going forward thus far.

But even after the goal and for the remainder of the first period nothing much changed, Spurs sat too deep and just defended, and Chelsea had most of the ball and looked for a way through, the only time Spurs did put a free-kick into the Chelsea box, Serge Aurier headed a decent opening wide, but that was pretty much it in terms in a threat to the Chelsea goal.  The Blues were very comfortable in this one as they reached the half time whistle, and Spurs needed to change their game plan because if it carried on like this, there would be only one winner.

Spurs certainly had more zip about them in the early part of the second period, pressing higher up the pitch and putting the visitors under a bit more pressure in that sense, but they could not muster up any sort of threat to the Chelsea goal despite this, but at least they were showing a bit more aggression, although that wasn’t hard after such a lacklustre performance.

Chelsea though began to dominate again after that initial press from the hosts and looked the more likely to get the next goal in the contest, as they now had more space to run into as Spurs were now pressing higher up the pitch, although the ease that Chelsea carved through the middle on a couple of occasions was a worry for the hosts.

Could Spurs rouse themselves for a barnstorming finish? The final ten minutes did see them try and force a leveller and saw Carlos Vinicius somehow head wide late on, but Chelsea defended well and kept the hosts out, and grabbed a more than deserved to win in this derby.

It’s been a good start for Tuchel, he becomes the first Chelsea boss to keep clean sheets in each of his first three matches at the club since a certain Mourinho did so back in August 2004, and his side are now up to sixth and four points off Liverpool in fourth, whilst for Spurs, it was a largely poor showing and although they did improve in the second period it is a third straight loss and they are now eighth and seven points off fourth although they do have a game in hand.  Another frustrating night for Spurs fans no doubt though, and many are questioning Mourinho as to whether he should still be in a job there.  Has he lost the dressing room, the next few games should tell us that if it already hasn’t done… 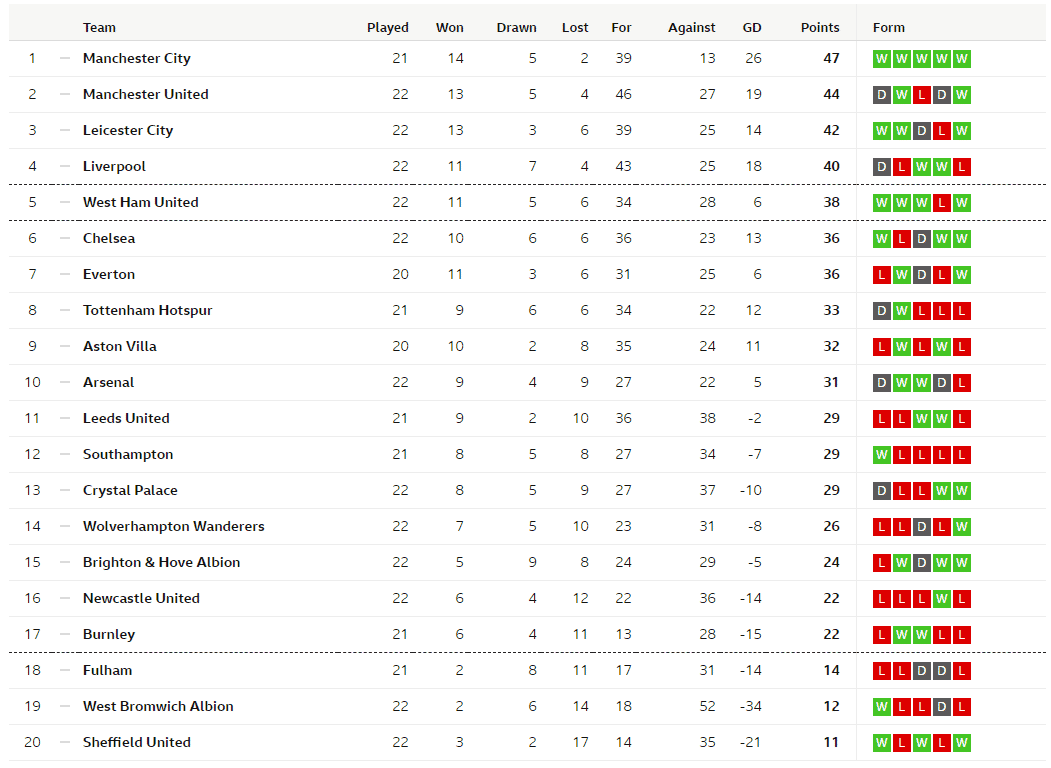 This weekend sees another full round of fixtures, lets see what those are…

Game of the weekend comes from Anfield on Sunday afternoon as Liverpool take on Man City, it’s must-win for the hosts you would suspect, can they possibly stop City in their tracks and reduce the gap to them, as if City do win you suspect Liverpool’s title defence could be all but over if that happens. Stay tuned to find out how the weekend goes… 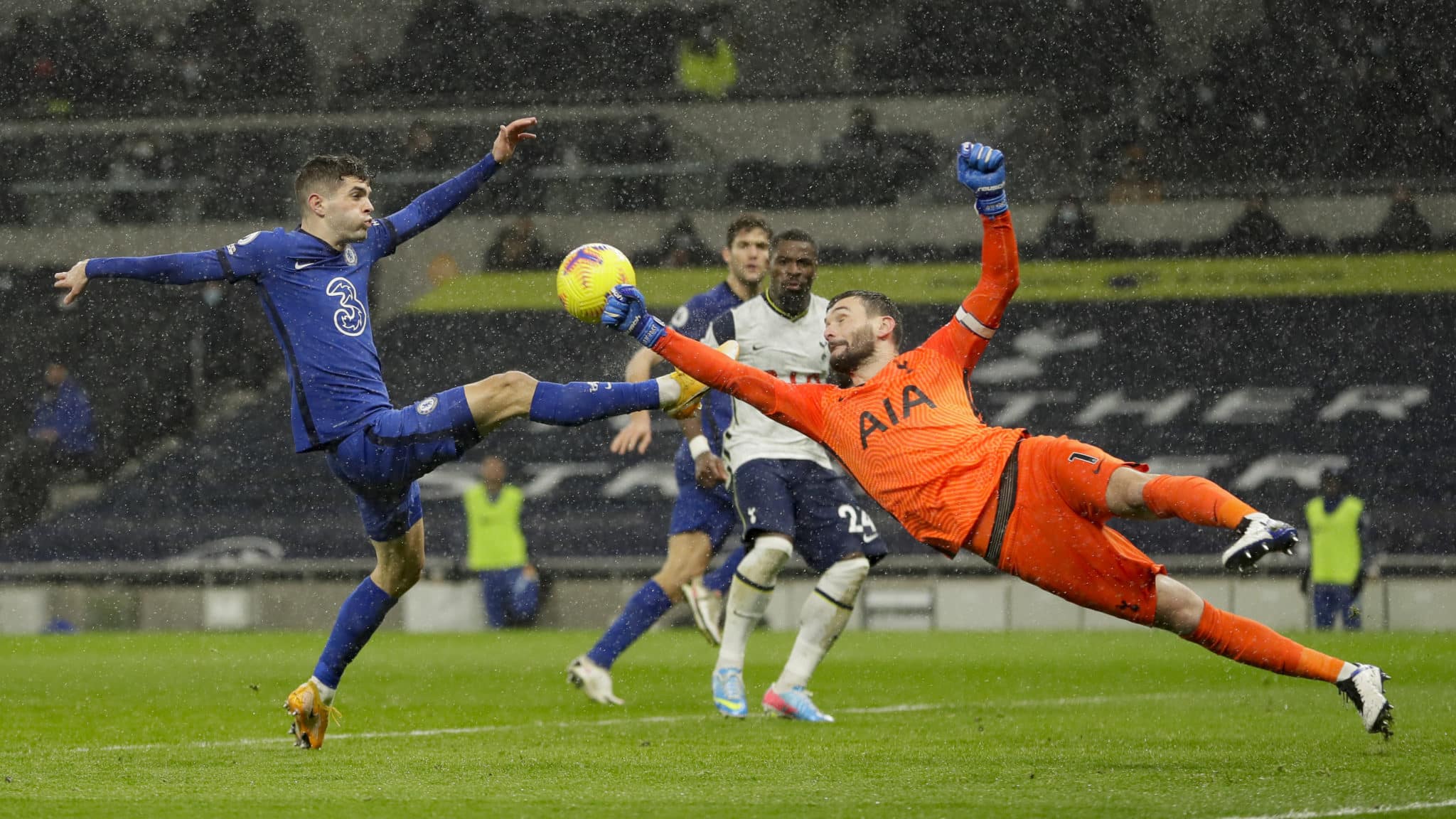